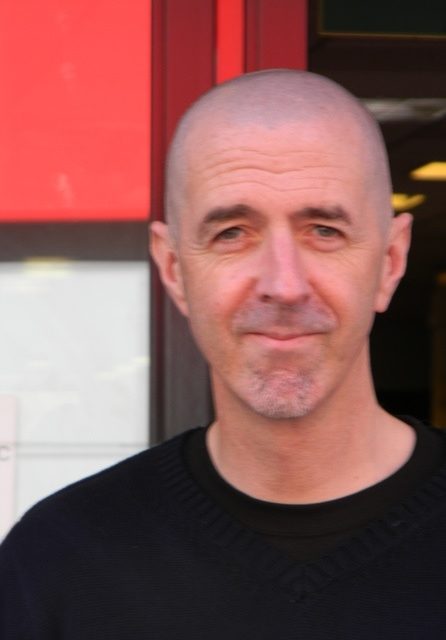 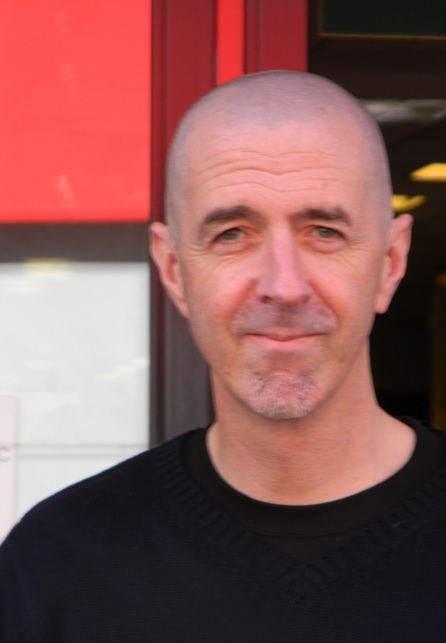 After hearing of a friend’s struggle with fear, nerves and trepidation at trying to reach his goals, I was reminded of my own struggle and a very valuable lesson I learnt; we never know what is around the corner for us should we just try that little harder to beat our fears and master our chances.

The following is a true story;

Some years ago as I was recovering from agoraphobia, I decided to step back on the path of the Fighting Arts. I had previously tested to Advance grade in Shotokan Karate and trained extensively in both Boxing and Kickboxing. Haven fallen to such incredible anxiety that I couldn’t leave my house, it was time to get back on the horse, so to speak.

The problem was that my inner demons didn’t like this and did their very best to talk me out of every session. I struggled with the very thought of entering a public building, let alone training in one (sadly, agoraphobia sufferers reading this will understand that sentiment).

My pulse would race, nausea would be felt and legs turned to jelly as I approached the dojo but I was sick of living under fear’s dominion and so persevered with my goals. After many months of daily battles, I slowly started to master my demons and felt I was ready for the next step.

You can imagine my delight when I applied for and was then accepted onto a Boxing Instructor’s Course. This was a massive step for me but as the day approached when I would travel three hours away from home to take the course, the voices in my head where back.

‘Who did I think I was trying to kid? Surely someone like me is never going to pass a course like this, so what was the point of even trying?’

The thing is though, I did try, just not hard enough. With gloves and gumshield safely on board, we hit the road south, but as well as myself and my wife in the car there was also that unseen demon and his demanding voice; ‘What do you think you are doing?’

My miraculous escape came half way through our journey when it started to snow. Heavan sent I thought it was as it gave me the perfect opportunity to turn around and come home…which is exactly what I did. My wife accepted my defeat with good grace, buying into my theory that ‘Nobody wants to get stuck on the motorway in this weather’.

I though, knew better as I watched the barely visible white stuff come down. I knew in my heart that I had bottled it and the relief of arriving home was shortly replaced with a shame and depression that set me back months.

It was a while before I trained again, but the sick feeling that accompanies the coward in us all waiting to burst out was something I couldn’t live with, so back I went into the dojo and drawing board.

The problem was, in my absence a monster of a fighter had appeared. A hell of a nice guy but a monster none the less. Heavily built and a gelled back pony tail, he not only looked the part, he was the part. I would do my best to avoid partnering him which was easy enough in a busy class. I was quite happy to see someone else ‘get it’.

The dojo we trained at held lessons twice a week but I supplemented my training by visiting one of the satellite clubs a Black Belt had on a Wednesday. It was poorly attended but this really didn’t bother me as I developed a good relationship with the Instructor and given the poor attendance was one of the top students…a little like being the hardest person in your street.

As we left the main dojo on the Tuesday my Black Belt friend casually said goodnight followed by the words a genie couldn’t get back in the bottle; ‘See you tomorrow Si’.

I was mortified as our little secret was out and Ponytail caught on.

‘Is there training tomorrow?’ he asked.

‘Yes mate, you are more than welcome’ said my now ex Black Belt friend. To add insult he went on. ‘In fact, Simon here could do with a decent training partner’.

A completely sleepless night followed and all the next day my demons where back. As I drove into the carpark of the hall where we trained, my heart sank. There, parked right outside the main doors, was my new partner’s shiny jeep.

Fear leapt into my throat as I struggled to rein it in. Telling myself it would’ve easier to go for a quick pint and then home made me feel more sick than the fear itself.

‘What would I tell Julie?’ I asked myself as I hopefully looked Heavan bound…given it was the middle of July there wasn’t a drop of snow to be seen.

I sat and struggled for about ten minutes. Is this what my life was to become? Was I destined to make progress only to fall every time it got tough?

Pushing down the rising panic I decided enough was enough, it was time to grow a pair. I entered the dojo with a resolve I didn’t know I had and danced with my new partner. At first I couldn’t match him as fear weakened me but I kept at it. It took me weeks to feel comfortable and then more weeks before I matched him but eventually I did.We had a healthy respect for each have other and I was sad when he left for pastures new.

Fast forward five years; I’m now a Black Belt with clubs of my own and one Friday night, as I was waiting to start teaching, a new face arrived, nervously asking if he could join in. Big, well built and with a shaven head he looked dangerous but his demeanour said differently. I could not for the life of me place him until he said with a grin ‘Last time you saw me we were both Blue Belts and I had a Ponytail”.

I laughed as we shook hands, and over a cup of coffee afterward he confessed his secret.

‘I was terrified of you when we trained. You were just so bloody fast’.

I nearly spilt my coffee as I as about to blurted the same thing but then thinking ‘No, he doesn’t need to know that’.

He stayed with me for a while eventually grading to Brown Belt under me and we parted company amicably when he left the Martial Arts for good, honestly proclaiming it was too much for him.

I learnt a valuable lesson that day although didn’t realise it until years later and it was this;

We can all sell ourselves short, fall to our fears and fail ourselves but we have no idea of what can become of us if we just try and see past those fears. I went on to make Martial Arts my profession and from that profession came a library of books I have penned and a movie on the way. It would have been all so different if it had been snowing that day so always remember this…take an umbrella with you so you won’t have to go home when it counts. 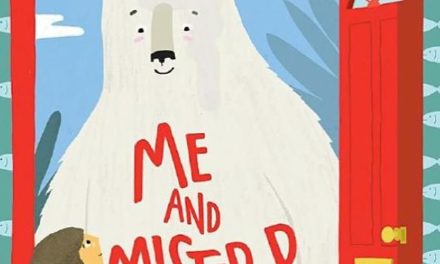 Me and Mister P Book Review 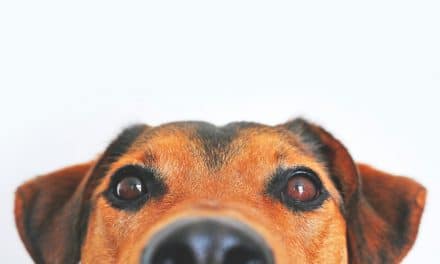 Dog Bite Injury: How to avoid and treat dog bites 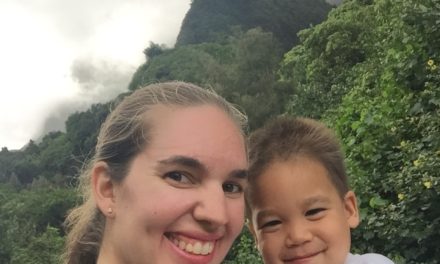 10 Tips for Traveling Solo to Maui with a Toddler