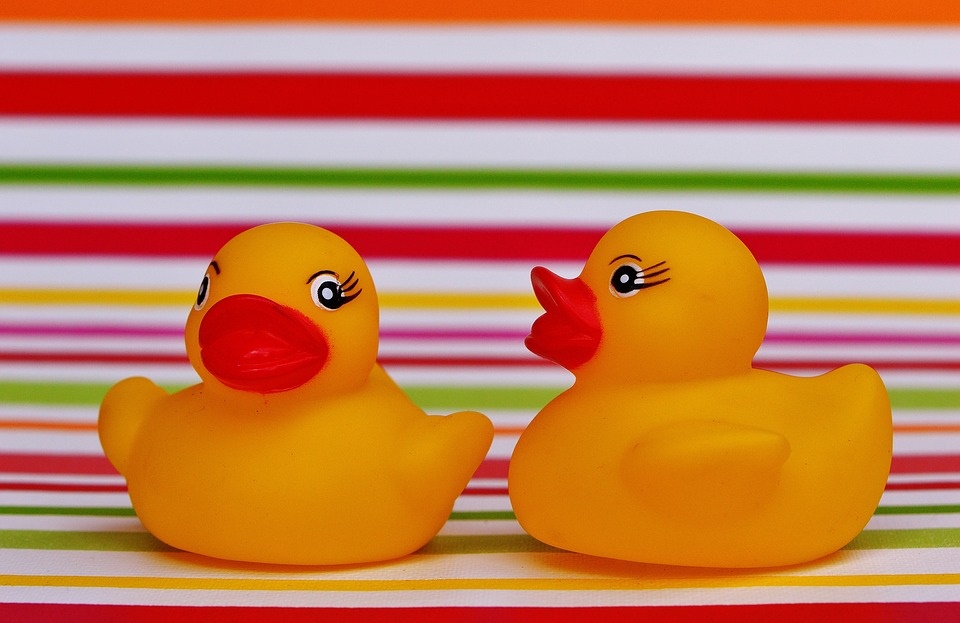 Several years ago I was a busy Registered childminder. I once looked after a 2 year old girl named Michelle, she was a pretty little thing, with bright blue eyes and silky blonde hair.

I first met Michelle, when she accompanied her mother, on a visit to my house, to enquire about me taking care of her, while her parents were at work. During that initial interview, Michelle sat quietly playing with some dolls, while I spoke to her mother. I explained how I ran my business, that is, my fees, what we did on a typical day ( not that any two days were ever the same!) and so on. I have written on a day in the life of a childminder in a blog . I completed a contract, stating my fees, the days and times that Michelle would be coming to my setting. We also discussed  things like behavior management, meal times, allergies and time off due to sickness and holidays, Michelle’s mum said immediately that she wanted a full time place for her daughter to start in 2 weeks time, I therefore took a small deposit, which she willingly paid and we both signed the contract and had a copy each to keep. I had also shown this parent all of my policies and explained about my accident/incident book, where any accidents, like bumped heads or grazed knees, were recorded and signed by both myself and the child’s parent, I would also record any existing injuries a child may have, as a way of protecting myself, as I worked alone, I was open to allegations.

The next time I saw Michelle was 2 weeks later on her first day with me, her mum dropped her off with a bag containing a spare outfit of clothes, in case of accidents and a packed lunch. Michelle happily kissed her mummy goodbye and went into my playroom, to join two children who were  already playing.

I soon discovered that Michelle had a love of books, as she chose two and asked me to read to her, the books she wanted were about a brother and sister, Alfie and Annie Rose , by Shirley Hughes, who along with Julia Donaldson are my favorite children’s authors. We sat together on my sofa and while I read her the stories, the little girl cuddled up to me, feeling relaxed and at home. As it was a warm pleasant day we went to the local park after eating lunch, Michelle sat on the grass next to a climbing frame which was surrounded with wood chippings, providing a safe landing for any child who may fall. Michelle squealed with delight as she grabbed a handful of chippings and threw them into the air, she giggled infectiously as they landed in her hair. I cleaned her hands with a baby wipe and we sat together to enjoy an ice cream.

The following week I took the children to a toddler group. Michelle asked if she could do some painting, so after putting an apron on her, I gave her some paper and an assortment of paints. She took the black paint brush and painted her hand and arm up to her elbow, she seemed to be really enjoying herself, and told me

A week or so later, we were all having lunch together in my kitchen, Michelle was eating a yogurt, which was part of her packed lunch. Suddenly she let out a yell and pointed in horror at her dress,

” But mummy will be cross,” she sobbed, she was now getting distressed. I picked her up, wiped away her tears and told her, that I was sure her mummy wouldn’t worry about it, but she was still very upset, so I took off her stained dress and put a clean one from her bag on her, I explained that before her mother arrived, we would change her clothes back and after I had wiped off the yogurt, her parent wouldn’t know about it. Michelle gave a big sigh, hugged me lovingly and looked as though a weight had been lifted off her shoulders.

On another occasion, Michelle wet herself leaving a puddle on my bathroom floor, again, she became very distressed and screamed so loudly, that I thought my neighbors may be alarmed by what they heard! Again I tried my best to comfort her, saying that I could soon mop it up,.

” But mummy will be cross,” she stuttered between breathes, again I calmed Michelle by changing her into dry clothes and sorting out the soiled

Later after using the toilet Michelle was literally scrubbing her  hands clean, almost leaving them red and sore, when I questioned her about this, she told me, .” Mummy told me I have to do this to get rid of all the germs.”

I did, actually speak to Michelle’s mother about this ( out of her ear shot, so as not to alarm the little girl) her mum seemed surprised at what I told her, but thanked me for comforting her child.

Another time I took the children to a different toddler group, where they held a messy play session. One activity was for the children to flick runny paint from their paint brushes onto a sheet of paper which was stuck on an outside wall. At first Michelle joined in happily and seemed to be really enjoying herself, that was until a little blue paint landed on her head, she let out a piercing scream in sheer panic. The other children seemed to pick up on her fear and to my horror, I witnessed a boy say, ” Let’s get the clean kid!” I immediately removed Michelle from the situation and told her  I would brush the paint from her hair as soon as it was dry, again she relaxed and cheered up

I began to wonder, to myself, that evening, if Michelle’s mum had a problem with dirt and germs and what effect this was having on her daughter who was already becoming obsessed with cleanliness and decided to help, by letting her feel at ease, while she was in my home.

Michelle spent around 3 years with me, until leaving to start school. Sometimes I see her, with her mother, she is always immaculately,,  dressed and spotlessly clean, she often gives me a wave, as does her mother.

What Is A Dreamfeed & When Should I Do It??