Stay At Home Dad | Time to Change The Mindset 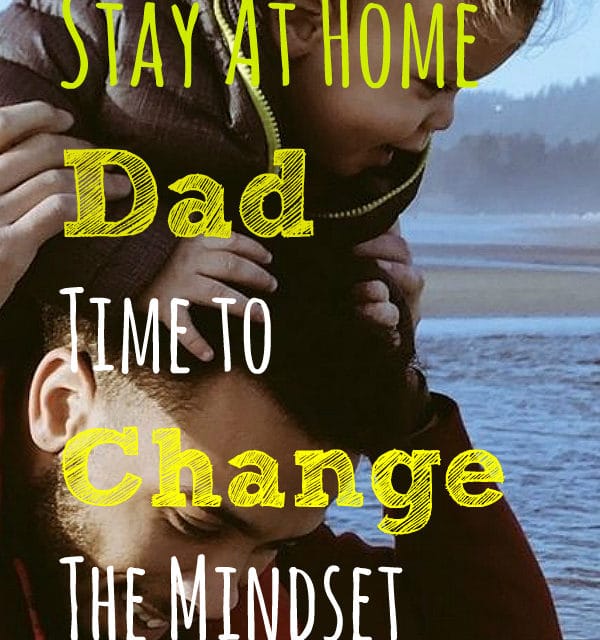 It’s Stay.At.Home.Dad. Rarely have four words put together created such a wave of misguided opinion. Brad at Dear Agony Dad probably sums it up best when he says:

“I’ve always found that no matter what a dad does he is always viewed as a secondary parent. What I mean by this is that a mother is seen as the primary parent and leads over and above a father’s parental duties and responsibilities. This of course is utter BS.”

From the odd looks in the stores, to being the lonely minority in baby play groups, there’s a range of situations where SAHDs are still incredibly stereotyped, and worse still, misunderstood.

We asked a few different SAHDs across the UK, US and Australia for their most memorable SAHD face-palm comments, and how we need to start thinking differently here.

You never know when the next toddler sneak attack is coming! I’ve had several different captions on this pic, but this one suits best. Parenting, not just fatherhood, is all about doing everything you can for that one tiny person. Every breath you take, every waking moment is spent thinking of how you can make things better for them. And then that self same focus of all your love and attention will go puke (or worse) in your face, stand on your groin, or (as above) stitch you a loaf! Thankfully, somehow, it doesn’t matter. Still the best job there is. #sahd #parenting #fatherhood #dad #daughter #lifeofdad #toddler #memes #meme #funnymemes #parentingmeme #mimismemes #headbutt #ouch

Astonishingly, Eoin from The Walking Dad gets this little gem a lot – ‘how did he get away with that.’

Well, there are now 250,000 SAHDs across the UK, and many more growing across other parts of the world. As the workplace becomes more balanced and more opportunities are being given to mums in the workplace (and rightly so), it’s far from getting away with it. We need to see it for what it actually is – a dad contributing to the welfare of his children, everyday.

“But you don’t change diapers, right?”

Our thought bubble for the day. . . Jack’s speech therapist started this with him, and I’ve started doing it at home. I get to pick one, then he gets to pick one. . . The days go pretty smoothly already (most of the time), but now Jack is actually pretty excited about even the mundane things. I’m working on getting there too.

This one from George of @sahdnesscomic is a particular gem. Dad’s have evolved from the steoretype of ‘come-home from work, straight into arm-chair’ mode into ‘work is at home, and hey why don’t I make a chair’ mode!

Yes – we change diapers (nappies), we also change the vomit, the bogeys, and the random other stains that come with the territory. We do it pretty well too.

Well, actually everyday is daddy’s day for Luke at daddynanydiaries, and there are now over 1.75m SAHDs across the US. That number has doubled in the last 10 years, and it’s clear that there are going to be a lot more constant ‘daddy days’ for more and more fathers. We should be celebrating this.

“Let you out on your own again has she?”

No, Chris at dadtastic_voyage hasn’t been let out on day-release again, but rather his wife has apparently given him temporary access to being a dad.

Daddydoobuddy has also experienced this same feeling at his local play groups:

“When I go to many kid-friendly events in the community, such as story times or even just a park, I feel like some of the other parents are judging and questioning why I’m even there! One person even asked if I needed help carrying my son.”

“You must have so much free time now”

Heading into London with this dude. He can’t wait to see the dinosaurs at the Natural History Museum with his scientist uncle!

Love this one from Al at The Dad Network.

The notion that somehow a SAHD doesn’t drive the same sex appeal crops up a lot. This is actually rather judgmental on behalf of the mums out there – like somehow partners can only be attracted to a man for his wealth generating capability.

“That must be an easy ride.”

This one from Simon of Dadofboy probably sums it up best. While there are countless posts and articles about the pressures that mum faces, somehow when dad is the primary care giver, it’s got to be an easier job.

We’re entering a new dad era, where fathers are more readily and actively becoming a primary care giver. They are the feeder, the story teller, sleep negotiator and much more. Stay at home dads aren’t trying to be mums, and SAHDs shouldn’t ever be perceived as a threat to the role of mums. Both parents have a role to play, and stay at home dads should be encouraged and celebrated, not pre-judged.

If we can start to realise that truth perhaps SAHDs can start to be seen less as a ‘baby sitter’ and more for what they really are – a parent. 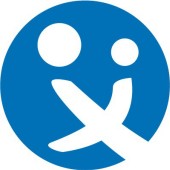 So much has changed about Fatherhood in recent years, and DaddiLife is here to help modern dads be the best Superhero dad they can possibly be through help, advice, tips and community. 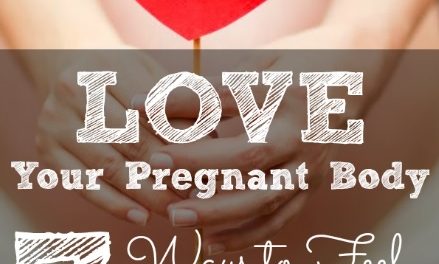 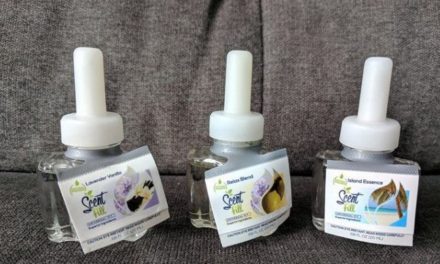 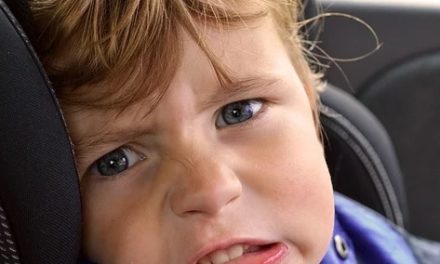 Baby on Board? 4 Safety Features to Look for in a New Car 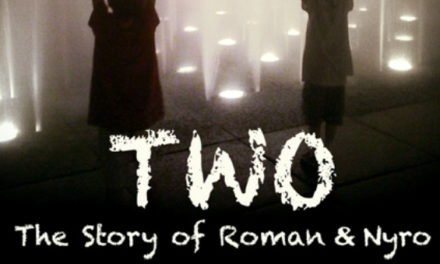 TWO: The Story of Roman and Nyro