Stress Exposure During Pregnancy Observed in Mothers of Children with Autism 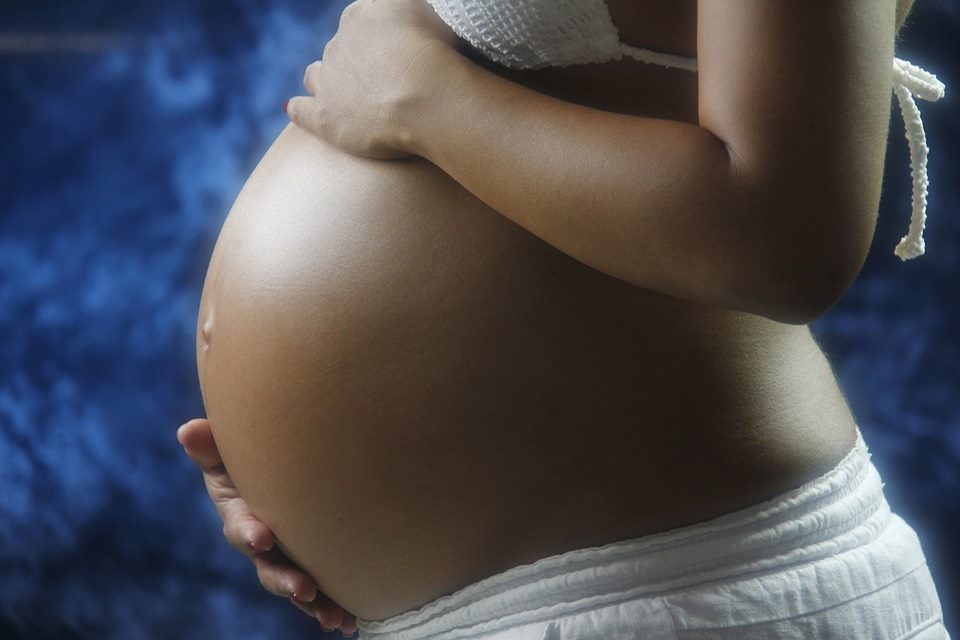 COLUMBIA, Mo. (June 7, 2016) ― Stress during pregnancy has been linked to several conditions, including some instances of autism spectrum disorder. Now, researchers at the University of Missouri School of Medicine have observed a variant of a stress-sensitive gene and exposure to stress during pregnancy among two groups of mothers of children with autism. The researchers believe the finding could be a step toward helping identify women who have greater risks for having children with autism when exposed to stressors during a specific time window during pregnancy.

“Autism was thought to be largely a genetic disorder, but previous research has shown that environmental influences such as stress can play an important role in the development of the condition,” said David Beversdorf, M.D., associate professor in the departments of radiology, neurology and psychological sciences at the University of Missouri and the MU Thompson Center for Autism and Neurodevelopmental Disorders, and senior author of the study. “We know that some mothers who experience significant levels of stress don’t have children with autism, but others do. To help understand why, we studied a gene that is known to affect stress and found a link between it and the development of autism with exposure to stress.”

Led by Beversdorf’s graduate student, Patrick Hecht, Ph.D., in collaboration with Xudong Liu, Ph.D., with Queen’s University in Ontario, Canada, the researchers studied two separate groups of mothers of children with autism spectrum disorder — a group of families at MU and a group of families at Queen’s University. The mothers were surveyed about stress during their pregnancy, such as loss of a job, moving or divorce. The mothers’ blood was tested for a variation of the stress-sensitive gene known as 5-HTTLPR, which regulates the neurotransmitter serotonin in the nervous system. When a variation of the gene is present, the availability of serotonin is altered, causing an increased reaction to stress. 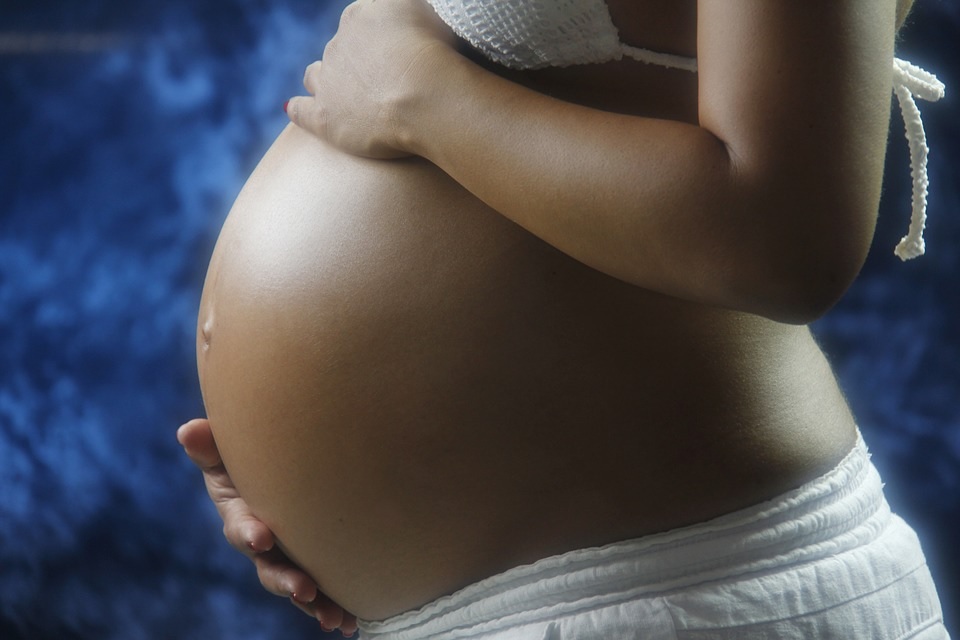 In both groups, mothers of children with autism who have the variation of the stress-sensitive gene reported experiencing more stress during the end of the second and the beginning of the third trimester of pregnancy, compared to mothers who did not carry the altered gene.

“Though this was an observational study and future confirmation of this finding is needed, it’s possible we could, one day, identify women who may be at a greater risk of having a child with autism when exposed to stress,” said Beversdorf, who also serves as the William and Nancy Thompson Endowed Chair in Radiology. “More research is needed to understand the mechanisms of how this gene-stress interaction works, but hopefully this could someday help prevent some cases of autism.”

The study, “Maternal Serotonin Transporter Genotype Affects Risk for ASD with Exposure to Prenatal Stress,” recently was published by Autism Research, the journal of the International Society for Autism Research. Research reported in this publication was supported by Mizzou Advantage, the MU College of Medicine Mission Enhancement Fund and the Ongwanada Fund. The researchers have no conflicts of interest to declare related to this study.

Note to reporters and editors: Although observational studies cannot provide definitive evidence of safety, efficacy, or effectiveness, they can: 1) provide information on “real world” use and practice; 2) detect signals about the benefits and risks of complementary therapies use in the general population; 3) help formulate hypotheses to be tested in subsequent experiments; 4) provide part of the community-level data needed to design more informative pragmatic clinical trials; and 5) inform clinical practice. (“Observational Studies and Secondary Data Analyses To Assess Outcomes in Complementary and Integrative Health Care. (Richard Nahin, Ph.D., M.P.H., Senior Advisor for Scientific Coordination and Outreach, National Center for Complementary and Integrative Health, June 25, 2012)

About the MU School of Medicine

The MU School of Medicine has improved health, education and research in Missouri and beyond for more than 165 years. MU physicians treat patients from every county in the state, and more Missouri physicians received their medical degrees from MU than from any other university. For more information, visit http://medicine.missouri.edu/.
For more news, visit:
http://medicine.missouri.edu/news/ 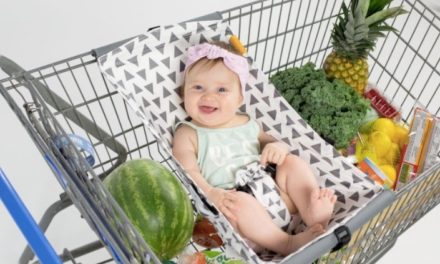 5 TIPS TO HELP MAKE HOLIDAY SHOPPING WITH BABY A BREEZE 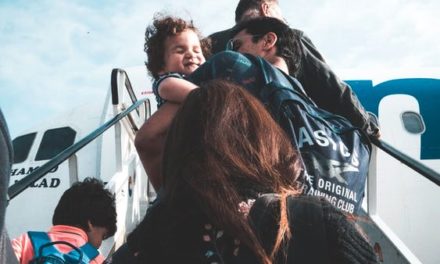 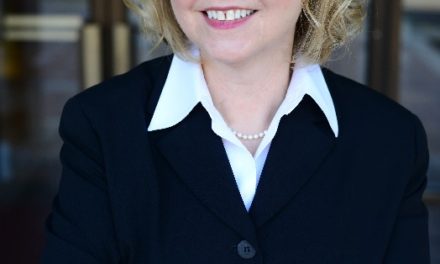 The Hero of the Holidays: 4 Ways to Bring Family Together 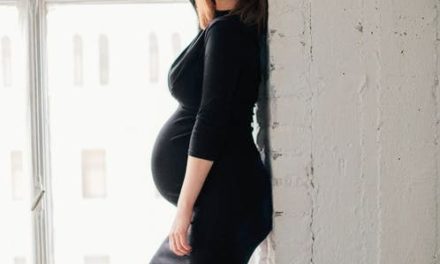 6 Ways How Being Pregnant Affects Your Whole Health