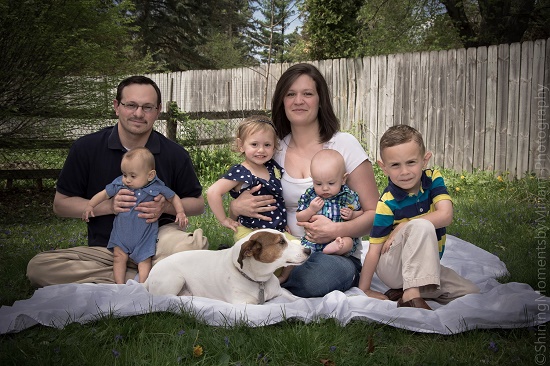 Andrew and Alison are parents to four beautiful children. Young Dominic, is adorable, smiley and loveable. He also has Hirschsprung’s disease. This family was kind enough to let us see their day to day life with a busy family while giving Dominic the best care available. Read to hear their incredible story and how you can help.

Andrew and Alison, how did you meet each other?

Drew and I met in 2002. We started dating in 2007, after a mutual friend re-introduced us. We went to a movie and he shared my bag of gummi worms.

Tell us what you first felt when you both became parents

It felt like life had truly begun when our first son arrived. Becoming a mother was the realization of a dream. The greatest sense of reward and accomplishment. He was perfect, and we had created him.

Your little Dominic has Hirschsprung’s disease. Would you mind telling our readers who may not know what this entails?

Hirschsprung’s disease is a lack of nerves in the large bowel, typically. Dominic has a one in a million variation, where he is lacking nerves in almost all of his small bowel and all of his large. His bowels cannot relax and contract to push food/stool through. He has four stomas, intestine pulled through the abdominal wall to allow his GI tract to empty. He only had 8cm of small bowel after his last surgery, which means he doesn’t have enough bowel to absorb nutrients. He is dependent on TPN, or IV nutrition, that he receives through a central line directly into his blood stream.

Can you tell us about some of your daily challenges?

Dominic’s medical care is complex. He requires daily IV nutrition, which must be setup sterilely, to avoid contaminating his bloodstream. He has an ostomy bag, that is changed daily. Twice a week, his central line dressing and cap must be changed, sterilely. He also gets meds, twice a day. Because he has tubes attached to him through much of the day, it is very important to keep the tubes from being pulled on, tripped over, snagged, etc. Dominic is crawling and cruising, so this is no small task!

What is Dominic’s personality like? Is he shy or more outgoing? What are his interests?

Dominic is almost always happy! He laughs and giggles over anything. He loves to snuggle and play with anyone who will give him attention. He does occasionally fight with his twin brother and has been known to bite! It’s actually a little heartwarming. He is a totally normal child. 🙂 Dominic loves dogs, cars/trucks, and music.

Can you give some of our parents in similar situations as yours some advice on keeping your family close?

When you are dealing with health issues, especially unresolvable issues like Dominic’s, it is important to learn to accept your new lifestyle. Frequent hospital stays, changes in plans, waiting for answers that lead to more questions are all part of the life. We try to bring the whole family when we have lengthy inpatient stays. We make it fun, where we can. It’s just a part of our lives, so we try to make it as enjoyable as possible.

How can our readers help? What charities do you recommend? 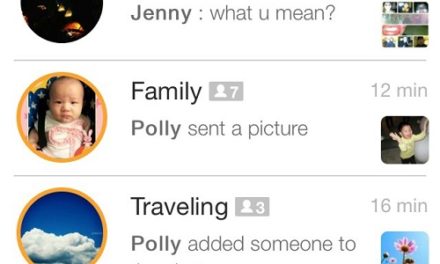 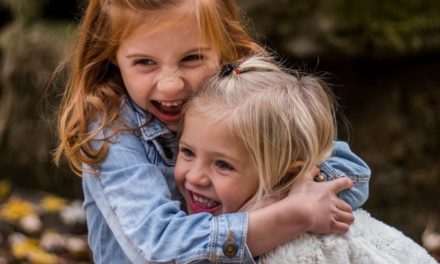 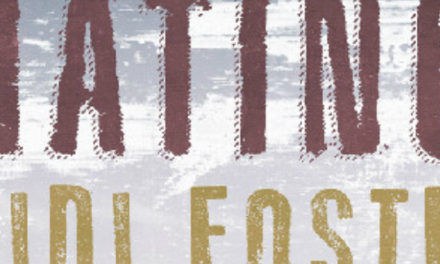 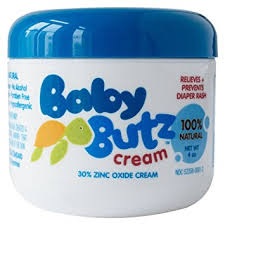 Baby Butz is a Trusted Cream For Your Baby