Talking To Your Kids About Where Meat Comes From 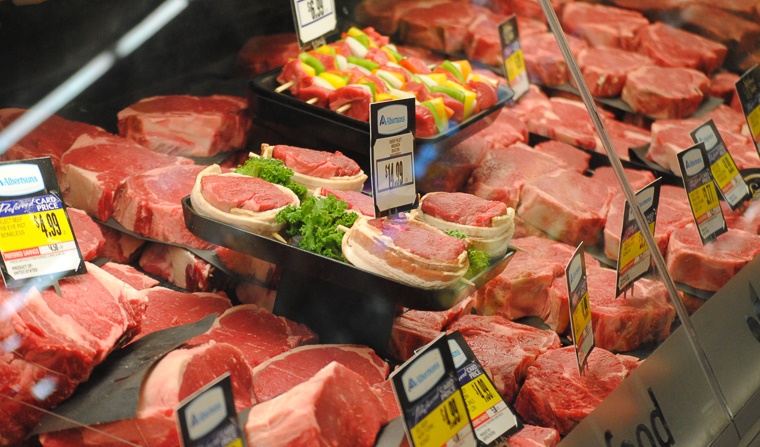 THE moment a child learns that meat comes from a real life animal can be tricky.

Knowing a cow died to make the sausage may trigger endless questions. It’s something many parents avoid – or so you might assume.

Dr Heather Bray and her colleagues at the University of Adelaide recently published a study investigating how farm animal production is discussed in Australian households.

“We found that most of the conversations about meat were happening in the home around meal times, and that the majority of parents in our study had talked to their children before they had turned five years old,” she said.

“Prior to this research, there really wasn’t any information out there about how parents talked about where meat came from.”

The results were obtained by surveying 225 city-living and rural families across New South Wales, South Australia and Western Australia.

The study also uncovered some differences in how women and men talk about and manage their kids’ attitudes to meat.

“Female carers were more likely to agree that their children could make their own decision about whether or not to eat meat, and be more understanding if they stopped eating meat,” Dr Bray explained.

“Fathers tended to be more inclined to feel that eating meat is important, and that kids should eat what they’re served.”

They also found that living in urban versus rural areas had an impact.

“Urban parents were more likely to feel they lacked sufficient knowledge to have good conversations about meat, and to have preferred to avoid these sorts of conversations,” said Dr Bray.

“More regional parents said it wasn’t a big deal, and that it should all be out in the open.”

Raised on a farm, Tiki Swain now lives in suburban Western Australia with her meat-eating partner and two children aged four and six. Tiki is mostly vegetarian by choice. Although she wasn’t involved in Dr Bray’s survey, she is familiar with the issue.

“We’ve talked a bit with the kids about where meat comes from,” she said. “We stick to the idea that this is from a real animal, and not something that appeared magically on the supermarket shelf.”

Tiki and her partner answered questions as soon as the kids started asking them, from around the age of three.

“Talking about the origins of meat is important,” said Tiki. “Otherwise there’s no connection between source and result, no idea that everything has to come from somewhere and that there’s a cost.”

Dr Bray said the broad issue of cost – not just financial, but also thinking about resources and the environment – will be a critical factor for future-proofing food production.

“With 7 billion people living on planet Earth, and food production having a huge impact on the environment, improving awareness around where our food comes from is vital,” she said.

“It’s important that we support parents so they can have these conversations at home,” said Dr Bray, who is a Senior Research Associate in the School of Humanities.

Dr Bray and her colleagues research the use of science and technology in agriculture and food production, including animal products and genetically modified crops. 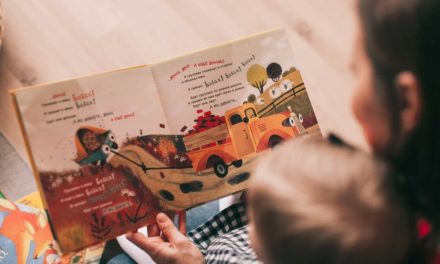 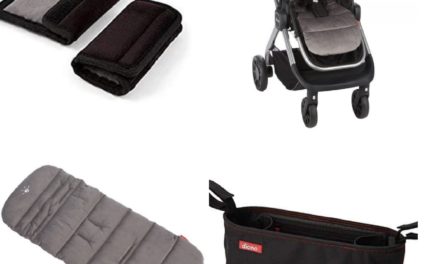 3 Must Haves for Your Newborn Travel with Diono

No More Tears- Leaving The NICU 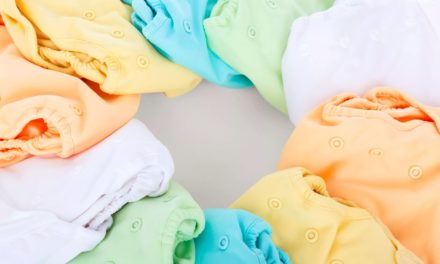 How Old Is Too Old For Diapers and Pacifiers?