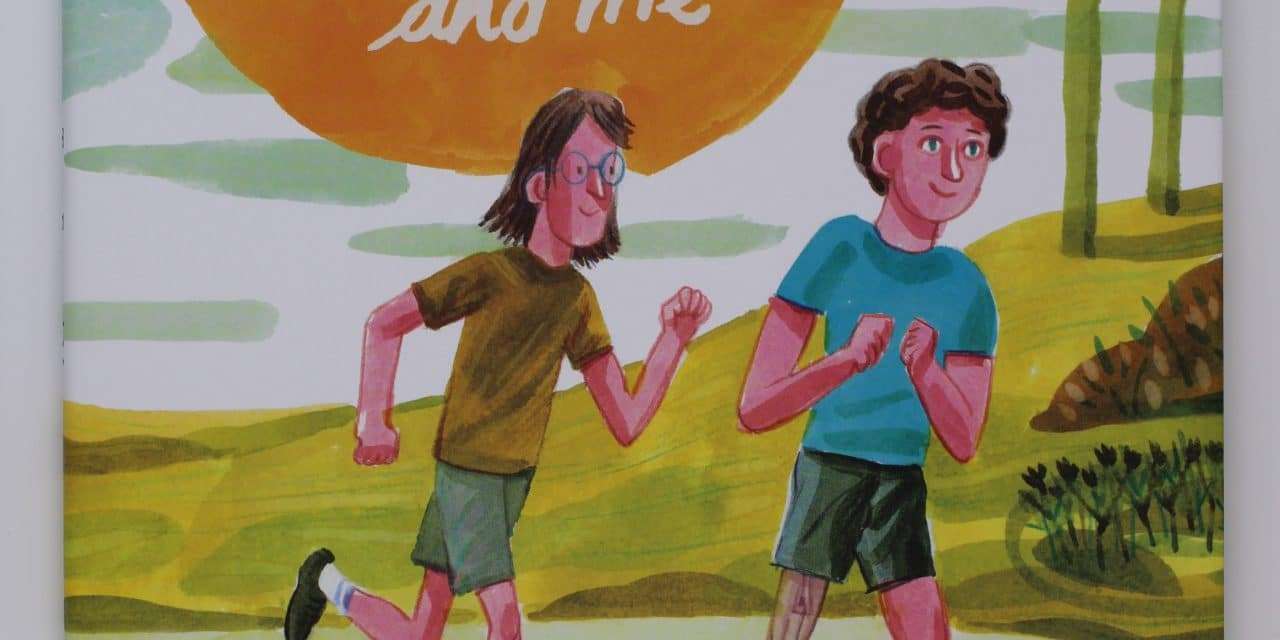 From Tunda Books: Terry Fox is a worldwide icon and everyone knows his selfless story to run across Canada for Cancer. However, this Marathon of Hope runner had a best friend, Doug Alward, who Terry met when he was quite young. Children and adults alike will learn about the story before the legacy and it will inspire everyone involved.

One Step at a Time

Meeting at basketball practice, Doug and Terry were not the best basketball players. With Terry’s determination to better himself in the game, Doug and Terry forge a great friendship. As Terry makes the basketball team, Doug decides to try his hand at cross country running. When Terry confides in Doug that a recent knee injury is actually cancer, both Doug and Terry’s lives change forever.

Terry’s leg is amputated due to a rare cancer. As he learns to walk and eventually jog with it, he shares with Doug that he will run across Canada. Then he asks Doug the ultimate favor: be the person who drives behind Terry and travels with him across the country. Will Doug be Terry’s right hand man as he raises money for such an important cause?

This beautiful book has a timeline of Terry Fox’s life, a note from best friend Dough, a typical schedule in training for the Marathon of Hope and a very special note from Terry’s brother, Darrell.  Author Mary Beth Leatherdale does a wonderful job explaining this story to children and adults alike while illustrator Milan Pavlovic continues to amaze with illustrations that take you right to each scene of Terry’ life. This delicate and powerful story is executed so that the youngest child or the more seasoned adult will walk away being touched by the Terry Fox legacy.

Most of us in one way or another have been touched by cancer, some of us remember Terry when he was running the marathon but all of us are ready to make a difference and follow in his wonderful example. A regular person doing extraordinary things. The power of love and humanity is present on every page of this must read book! 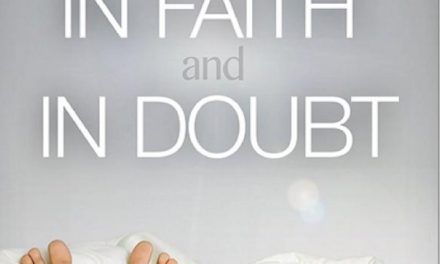 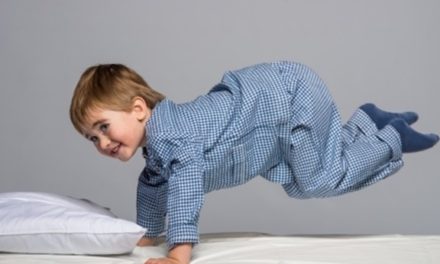 Why Won’t My Kids Go To Bed? 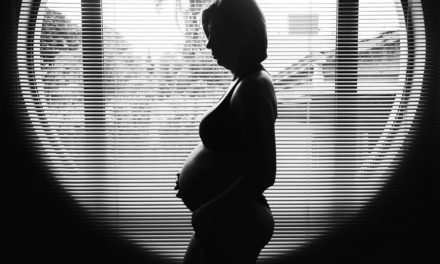 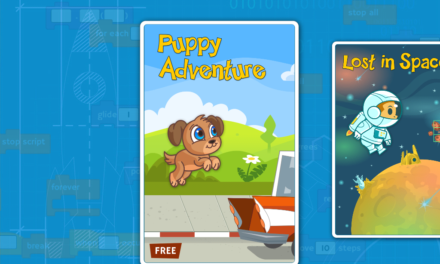