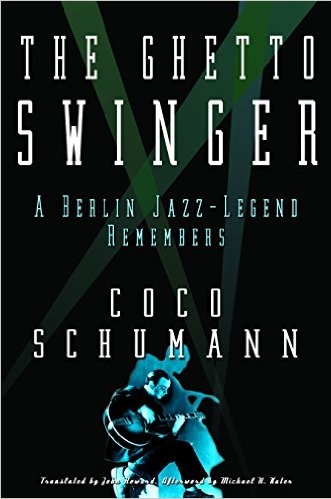 Coco Schumann was a musical genius, his sweet sounds enthralled the bars and clubs in Berlin. He had a fan base, he could get a room moving. Bombs were dropping all around them but people wanted their fun today. That was, until the day the Nazis came.

The Gestapo raided the Rosita Bar looking for minors, deserters and people on the lam. Coco was many of those things and stood up to the Gestapo proclaiming he was a minor, a Jewish person and he played swing dance. From 1943 to 1945 Coco Schumann lived in hell, Theresienstadt and Auchwitz and was forced to be in a specialty band for the Nazis.

From playing intimate parties to being the soft music as many people, including many Mothers and children were sentenced to death, Coco Schumann played to comfort others, appease the Nazis and survive the concentration camps.

This book is an incredible real life account of one of our most coveted jazz musicians. It’s a piece of history and is a story about talent, survival, keeping a moral compass during an abhorrent time and living in each moment. 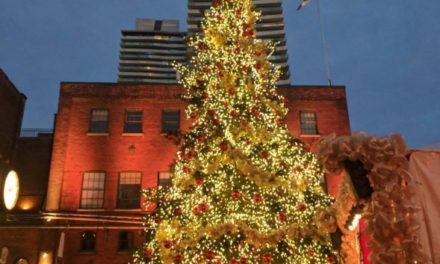 How I Survived A Carousel Ride in Order To #MomWin 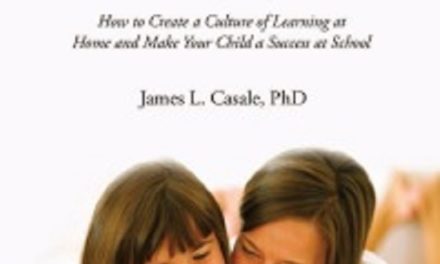 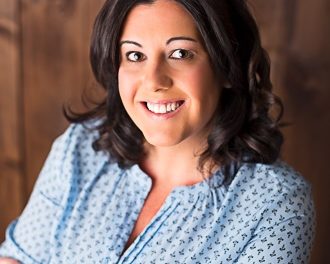 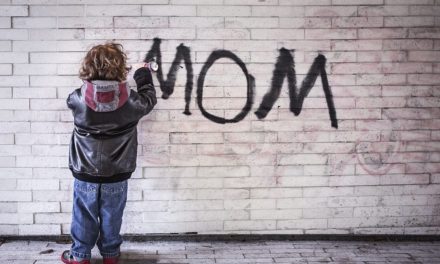 Being A Fun Mum: Define Yourself As A Parent