The Healing Powers of Dude: Erica Spates and Sam Littenberg-Weisberg 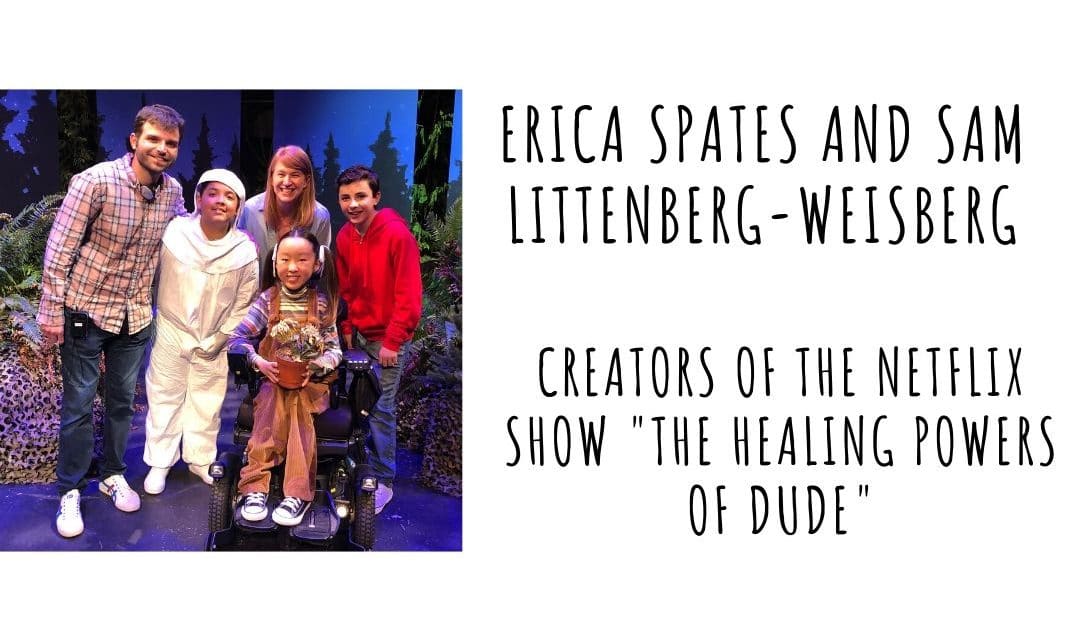 When you get the opportunity to chat with the writers of the hit show, Victorious, Erica Spates and Sam Littenberg-Weisberg, you jump at the chance.  Especially when those writers are now also the writers and producers of a new hit on Netflix, The Healing Powers of Dude, which features Jace Chapman and Sophie Kim in roles that are both touching, funny and engaging all at once.

Social Anxiety is real but often masked well so that those around you can mistake it for “just being shy” or even awkward, maybe even “not that nice” but behind all the masking is pain and fear and a desire to simply fit in without all the difficulties.

The Healing Powers of Dude brings these important issues to the forefront, entertaining kids along the way and opening a dialogue that can only add to positive change.  Listen to this podcast and you will get the behind the scenes look into this awesome show!

[01:52] How Erica and Same became writers for the American Sitcom Victorious

[04:48] The theme behind the Netflix Show The Healing Powers of Dude

[07:48] Children feels social anxiety around the school at varying degrees

[10:44] They want everyone to connect with Noah and the other characters

[13:51] How important it is for them to produce a show where disabilities are highlighted

[24:05] How can families eliminate the stigma of having Social Anxiety Disorder 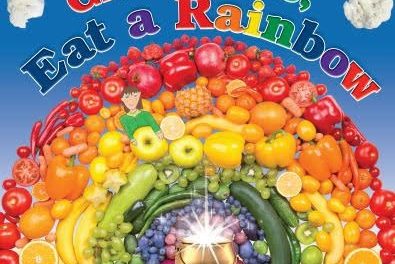 Make Wellness Fun With This Book! 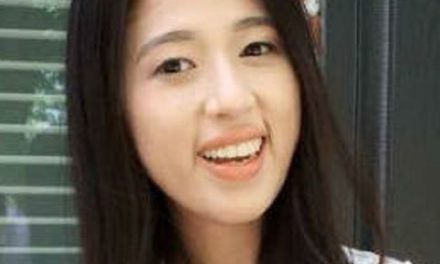 5 Tips To Protect Your Child From Dust Mites 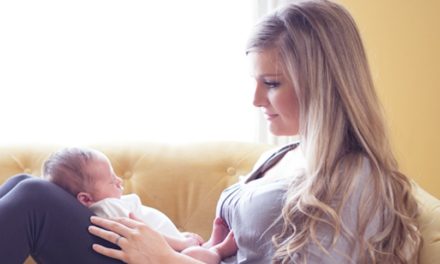 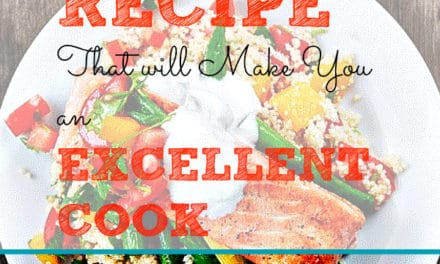 Simple Salmon Recipe That will Make You an Excellent Cook