The Sh!t No One Tells You- An Interview With Dawn Dais

The Sh!t No One Tells You

Dawn Dais allows new moms to hear the good, the bad and the ugly when it comes to being a parent. New parents will be educated on both sides of the spectrum and seasoned Mothers and fathers can bond over the parenting trenches. The Baby Spot sat down with Dawn, to discuss her new book The Sh!t No Ones Tells You.

Dawn, why do you think that in the past, no one really elaborated on the hardships of parenting?

As I mention in my book, complaining about a dream come true just seems ungrateful.  What kind of jackass complains about their healthy child? Also, for those of us with a bit of a competitive streak acknowledging any struggle or lack of enjoyment regarding parenting feels like a failure of sorts. We were supposed to be awesome at this!

Whenever I find myself complaining about my struggles I always feel the need to preface my rant with, “I love my child, but…” As if feeling overwhelmed by parenthood somehow diminishes the fact that I love my kid. I imagine a lot of parents find it difficult to reconcile their deep affection for their kids with their occasional desire to scream at the top of their lungs and/or run away from home.

In the first month of being a parent, what was the biggest lesson you’ve learned?

I’m not sure I really learned anything the first month of being a parent, other than my discovery that a human being can function on very, very little sleep (I also found out that the word “function” is a relative term). My biggest parenting lessons didn’t really sink in for a few months, as I started to feel more confident in my abilities. Although two years later I rarely feel like I have any idea what I’m doing.

I think the biggest lesson I learned in the very beginning was that it was okay to ask for help. I’ve never been one to rely on others, and I actually took pride in my independence. In the first month with my newborn I finally caved and accepted help from my friends and family who offered. Because I also pride myself on finding ways to nap.

Why do you think the media portrays parenthood as a fun, easy task?

Parenting, and the various trials and tribulations associated with it, are actually rather amusing if you aren’t the one in the middle of the trial or tribulation. Even then, as soon as you get a little distance from your particularly challenging time, there is often humor to be found in the experience.

The media, such as television and film, use parenting as a humorous plot point because watching grown people be overwhelmed by a baby or a child is quite entertaining – and those of us parenting in real life get an added chuckle.

Also, parenting isn’t all tantrums and diaper rashes, there are parts of parenting that are fun. I think the children arrange it that way to ensure their survival. At least once a day my kid will do something that melts my heart and reminds me that all the other crap is worth it (some days that thing is just falling asleep at night and allowing me a moment of quiet).

Why do you think Moms are so judgemental of one another?

There are probably a lot of reasons, from genuine feelings of superiority to genuine feelings of inadequacy that are masked with judgement. No matter where it comes from I think judgement from other moms can be one of the most harmful aspects of parenting. Every kid is different and every situation warrants its own solution. Mothers assuming that their experience parenting their particular child somehow gives them the authority to pass judgment on another mom is not only egotistical, it’s uninformed.

I see this happening all the time between women, most notably in regards to breastfeeding.  Guess what, we all know that breastfeeding is the recommended feeding option for a newborn, we get it. If you see a mom that isn’t breastfeeding there is probably a story there, and it’s probably one she struggled with. If we all started from a place of compassion and camaraderie when it comes to other parents things would be a lot more pleasant for all involved.

I have seen and personally experienced how positive it can be if a mother is given reassurance by other parents that she is doing a great job. We all feel like we are failing in some way or another, a few kind words from a fellow mom can really help. 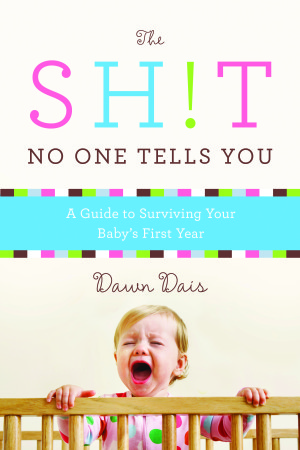 What advice can you give a new mom when she nose dives into parenting?

My advice to myself as I get ready for newborn #2 is the same advice I give to all new parents: Everything is temporary. When you are first thrown into caring for a newborn the difficulty can be overwhelming. Mix that with sleep deprivation and out of control hormones and this child-rearing idea you had starts to feel like one of your least intelligent choices.

When my daughter was brand new everything always felt so endless. She would never sleep. She would never stop having belly issues. I would never take a shower again. But eventually she did sleep and she did stop spitting up all over me twelve times a day. And eventually bathing became a regularly scheduled activity once again. Now when things are difficult (an incoming tooth, an illness, the terrible two’s rearing their head) I have a bit of peace about it, because I know it’s all just temporary. I know this storm will pass.

Any tips for Dads or partners whose hubby stays at home with the new baby?

My biggest tip for anyone staying home with the kid(s) is to do everything in your power to consistently carve out time for yourself, away from your kid. Arrange for either your partner or a babysitter to watch the kid for even an hour or two a week, so you can go work out, or go to dinner with a friend, or maybe just go sit in a quiet coffee shop and do absolutely nothing.

Being a stay-at-home parent can be a huge adjustment for anyone who has been in the workplace and valued their independence prior to becoming a parent. I recommend keeping an open line of communication between partners and being honest and up front about any frustrations the stay-at-home parent may be experiencing. It’s a big job that can feel very undervalued at times, getting out in front of any issues will help avoid any resentment or festering that can lead to big blow-ups.

I stay at home with my two year old about three days a week right now and at night I take the dogs for a walk by myself, just to get out of the house, get some fresh air and have a moment with my own thoughts. It’s a little thing, but it really helps clear my head at the end of the day. 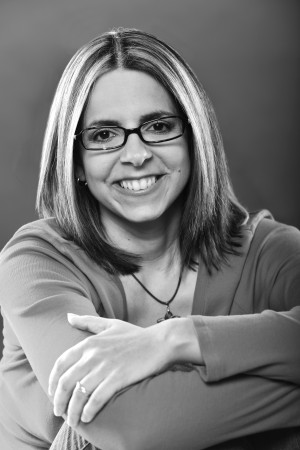 Do you think if we as a society are more honest with pregnancy, birth and parenthood from the beginning that we will be more aware parents in the future?

I named my book The Sh!t No One Tells You, because I felt like there were so many things no one warned me about before I became a parent. But looking back on it now I don’t think there is any way to really adequately warn someone about what is coming their way with their first child. It would be like trying to describe a complex emotion to someone who doesn’t speak your language. (A complex emotion that involves no sleep, spit-up and exploding diarrhea.)

But I do think being honest about our personal experiences can only help other parents. What I ultimately tried to do with the book was give new moms a place to go where they wouldn’t feel alone in their struggle. There is a comfort to be found in knowing that there are others having their asses handed to them as well. And sometimes just knowing you aren’t alone is enough to get you over whatever parenting hump you are facing at a particular time.

Can we expect “The Sh!t  No One Tells You” (the sequel)? Perhaps a preteen edition?

With a new baby on the way and a toddler running around the house I imagine my next couple of years are going to be rife with plenty of new humorous topics. I’ll be taking notes and hoping that these kids provide me content for an entire series of books – that is if they don’t land me in some sort of institution first.

What are your next projects?

Because I’m eight months pregnant my next project is getting this tiny person out of my uterus, and then surviving another first year of human life. Beyond that I’m not making any commitments.

In all honestly, I’m trying to spend as much time as possible with my kids before they head off to school and open up my schedule a bit. Until then I’ll be writing new stuff as I get the chance and will hopefully have another book out next year sometime. 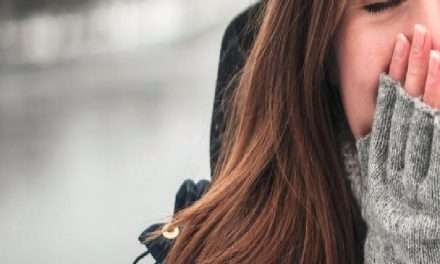 Peeing When Laughing – Top Tips How To Stop! 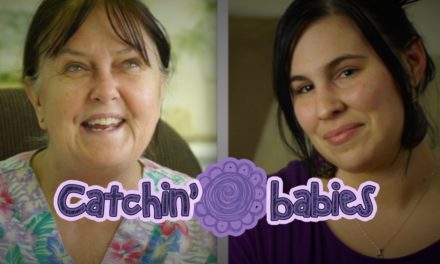 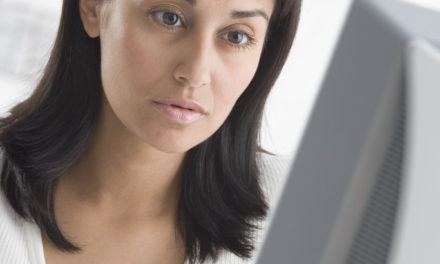 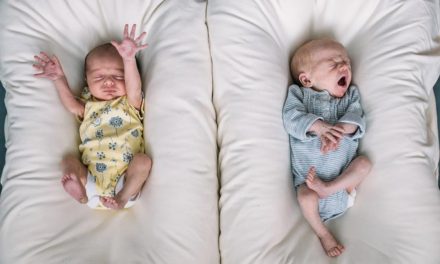 5 Reasons Why Snuggle Me Organic Lounger Is Preferred By Parents