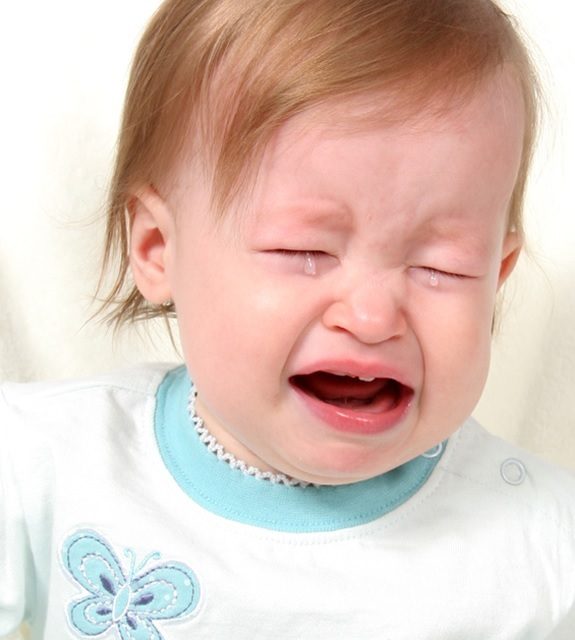 It’s not your imagination– all babies go through a difficult period around the same age. Research has shown that babies make 10 major, predictable, age-linked changes – or leaps – during their first 20 months of their lives.  During this time, they will learn more than in any other time.  With each leap comes a drastic change in your baby’s mental development, which affects not only his mood, but also his health, intelligence, sleeping patterns and the “three C’s” (crying, clinging and crankiness). 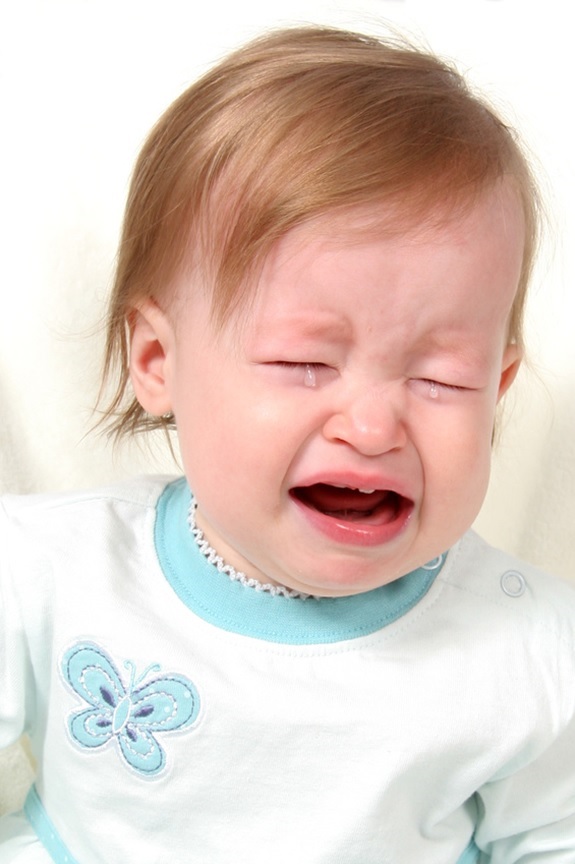 Babies cry during a leap because they’ve reached a radical new step in their mental development.  That is good: it gives them the opportunity to learn new things. The “difficult” behavior is actually a signal that great progress is underway.

Like the physical growth spurts that a child makes, the mental development of children is also made with leaps. Neurological research has shown that such leaps are accompanied by changes in the brain. The Wonder Weeks, by Dutch authors Hetty van de Rijt and Frans X. Plooij, describes in easy to understand terms the incredible developmental changes that all babies go through during their first 20 months of life. 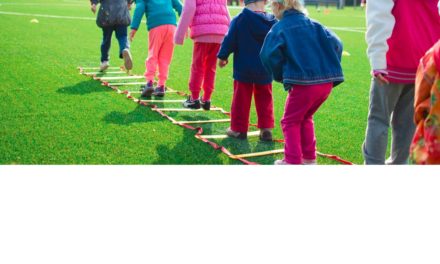 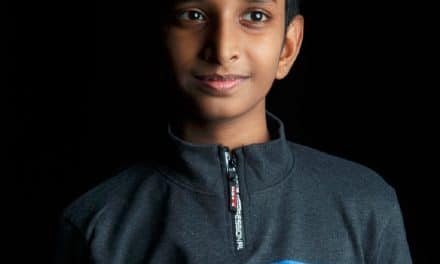 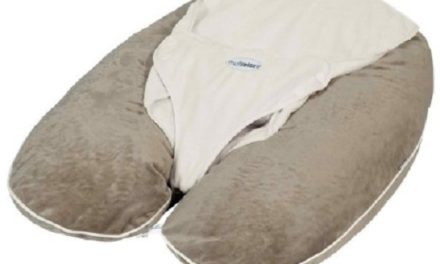 12 Days of Back To School Likes : Day 10 Candide 3 in 1 Multi-Relax Maternity Cushion Pillow