TO STAY YOUNG, BE AN OLDER MOM 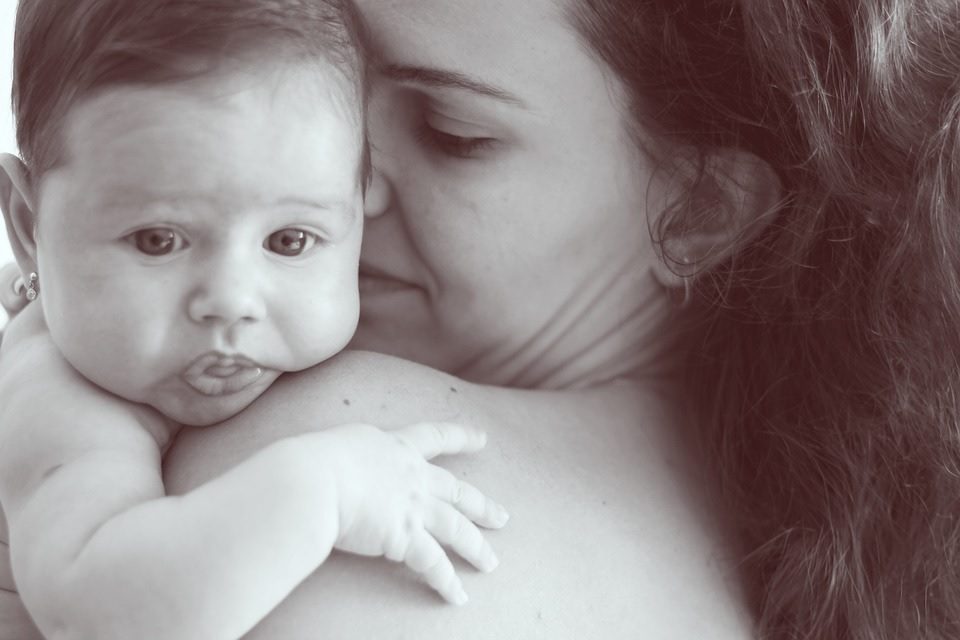 TO STAY YOUNG, BE AN OLDER MOM

by: Elizabeth A. Havey 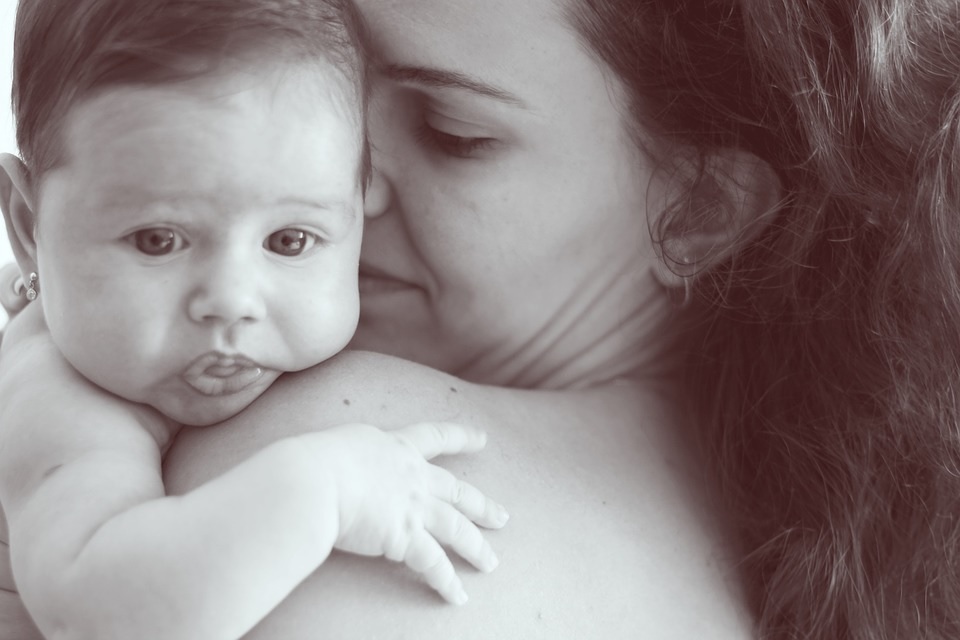 Once upon a time, a woman stood in the empty nursery of her home. It was a high summer evening and her husband and two daughters were off on a bike ride. She could hear the carefree shouts of the neighbor children coming through the open windows. And she couldn’t stop herself: Andrew, Andrew she found herself calling out, in the vacant nursery, on this evening that trembled with green breezes and slanting sunlight. The name was one chosen for a son even before college, the name that topped the list for boys whenever she was pregnant. She felt a bit crazy to be standing there alone, calling out for a child who didn’t exist. So she got hold of herself and left the nursery. She had a perfect family–why ask for more. And she was almost 40. But the thought kept pumping through her head–you only live once.

Of course the woman was me and the catharsis of that summer night created an even stronger desire to have another child. With some tears, laughter and the dubious argument that our midlife crisis should not be a snappy red convertible but another child, I convinced my husband. Of course being a numbers guy he pointed out the 50% possibility. No problem. We picked out a name for a girl too.

Amazingly I got my wish and less than 2 years later–Andrew was born. I will always feel there was some nameless force inside of me that propelled us forward. In some ways wanting a child and being blessed with one often happens that way. And this post emphasizes all the positives, though being an RN I schooled myself in the risks of pregnancy over 40 and all that meant–increased chance of miscarriage, fetal anomalies, and infertility problems. A friend and I even wrote a book about it, which we never published. But truly the upside of the decision far outweighed the downside. Look at these current stats from the National Center for Health Statistics: in American women ages 40 to 44, birthrates have hit their highest point since 1967. Births have also become increasingly common among women in their late 30s.

Many women today wait to have children because they realize the positive aspects of having a career and thus insuring a strong economic foundation before having a family. And many women like me have forged the pathway for older moms now having babies. We made the decision to not care if when preschool began someone might think the grandmother had showed up and not the mother. The current culture enfolds us and reminds us to fight grey hairs and keep the body trim and flexible. The latter is easily accomplished when you have to chase after a baby!

Our son’s presence in the family welded all of us together in a new and exciting way. Yes, there were some adjustments. But very quickly his sisters embraced him and eagerly wanted to babysit, feed and play with him. They both became his godparents and thus our little BUDDY had it made from the start. My elderly aunt on hearing of my pregnancy exclaimed, “He’ll add 20 years to my life.” Amazingly, he did. Of course his grandmothers were thrilled to experience the first word, the first step of a grandchild all over again. Children just fill you up and pull you into their world.

Because I was an older mom:

There is no doubt that Andrew’s presence in our lives kept my husband and me young. John became a Boy Scout leader and went on campouts complete with raccoons invading his tent. I did a short stint of rappelling during scout camp, rolled down a hill like I was only nine, and numerous times went sledding and hiking. Final report: no broken bones!!

Then the most amazing thing happened. Andrew was taking a tennis lesson and I was sitting in the bleachers listening to the thump, thump of the ball and looking at a magazine. And after I while, I got distracted and was just staring into space. And I heard the name HAVEY. Of course the coach was talking to Andrew, urging him on, saying something like way to go HAVEY. But my skin tingled and my heart increased its rate and I was back on a Chicago park bench with my girlfriends, waiting to hear that word blow across the baseball field or the tennis court. Waiting for the love of my life to show up with his friends.

I’ve been a HAVEY for most of my life now, and when I looked up to see Andrew swinging his racket, that same deep love extended back to him, to my son, to this child of an older mom. Because I know he will inspire my heart and keep me young.

As another older mom wrote: Motherhood is a big tent and it matters little if you step inside at 18 or 40, or somewhere in between.*  What did matter was my desire to grow and change with this child. To open up to new experiences, to adjust to thought patterns and ideas that might never have presented a challenge had my husband and I not taken up the role of parent again. But it’s all good–it’s all amazing. Because we have stayed young, we have embraced new things–I guess you could say we have thrived under the big tent of parenthood.

*Thanks to the writers of http://grownandflown.com

Being a member of the hectic sandwich generation, I blog to help slow down the frenetic pace of life. I published A MOTHER’S TIME CAPSULE, a collection of stories, so that my readers could reflect with me on the many aspects of motherhood. A registered nurse, health educator and writer, I am passionate about preventative health measures and women’s health. My aim is to inform and uplift as we deal with the snags in the fabric of life that affect our generations—children and grandchildren. Working together we can solve problems, take a look at something that bothers us and find that there’s good in it—that will help us deal with the part that worries us. Wouldn’t it be great to navigate the coming decades on a peaceful road instead of a frantic highway? 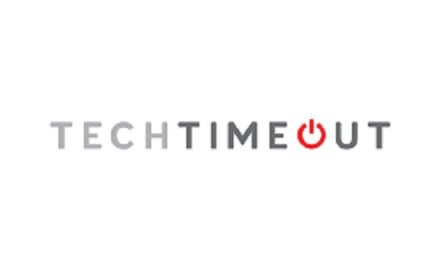 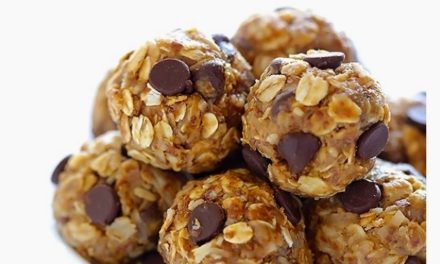 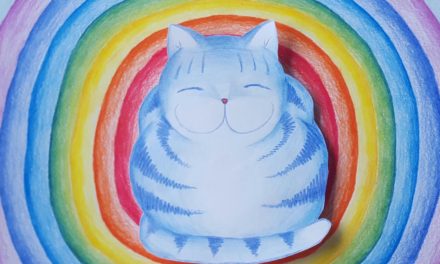 Betty and the Loaf-of-Bread Sit 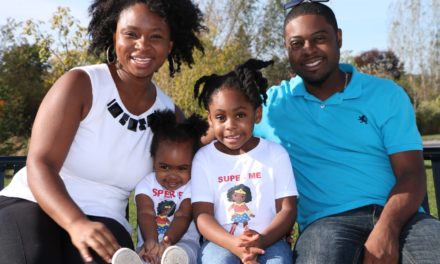