By: Matthew From Toddlers and Tech

Visuals
Toddlers employ their cognitive abilities hence, are able to identify the differences between the world around them and the one in the device. The vividly vibrant visuals intrigue them owing to their uniqueness, therefore instantly captivating children. Smartphones and other similar screens open a window into a distinctive world which toddlers find attractive and soon fall in love with. Also, since the visuals change rapidly on their own and on cue toddlers remain engaged.

Furthermore, toddlers revel in joy offered by the ability to play an audio or audio visual on their own, as it provides a feeling of knowing and being in control of the device.
A different dimension

Parents, grandparents and others often encourage toddlers to operate devices in order to help them learn, remain entertained and discover new and interesting things. They believe by doing this not only are they making their children technologically savvy, they are also helping them learn more from an earlier age. With the encouragement and access to technology children come to love it.
Also, since games, shows and other applications have been developed specially for toddlers they can’t help but fall in love. 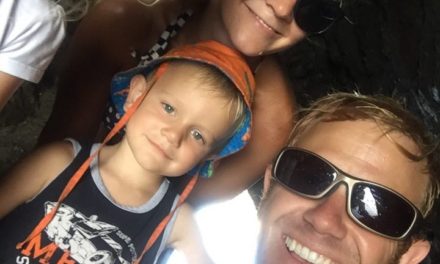 11 Shocking Truths About Traveling As A Family In Mexico 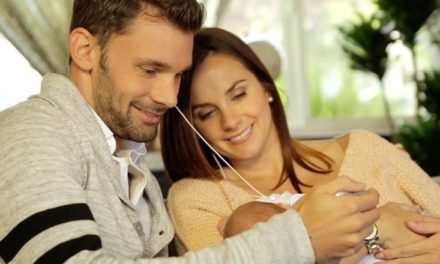 Stop Your Nursing Worries With Momsense 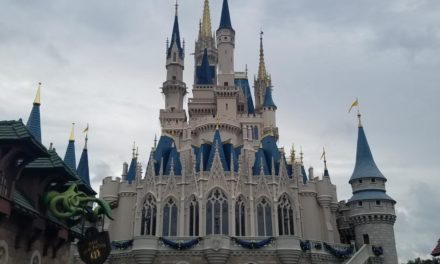 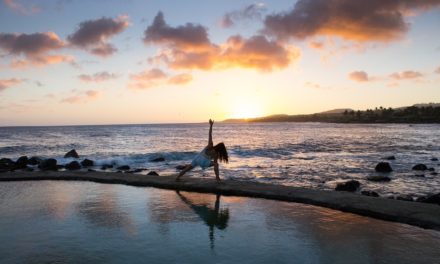