Twenty years to make a baby: a story of persistence and collaboration 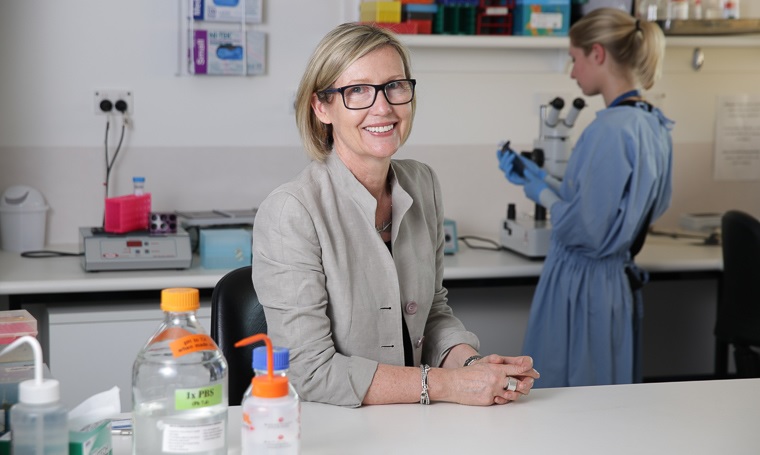 by: The Lead SA

But as known by many couples that fail to achieve pregnancy or endure recurrent miscarriages, often it takes more than just the physical meeting of egg and sperm to create a healthy baby.

The Robinson Research Institute and Fertility SA recently achieved early success in trialing a new approach to improve fertility. The technique involves using a specially designed fluid known as BlastGen to nurture embryos in a way that mimics natural processes occurring during the very first days of pregnancy.

It’s a development that’s taken more than 20 years from initial scientific discovery to reach the point of a clinical trial. And Professor Sarah Robertson has overseen every step of the way.

The uterus makes what?

Now Director at the Robinson Research Institute, Sarah first explored the science of pregnancy during the 1990s at the University of Adelaide. Her PhD project was unique in that it united two biological specialties: immunology and reproduction.

Sarah identified that small molecules known as cytokines were important in pregnancy. At the time, cytokines were thought only to play a role in directing immunity.

“Looking at the first few days of pregnancy, we found that mouse embryos were bathed in cytokines,” she explained.

“We discovered that the uterus makes many of these molecules, and particularly one called GM-CSF which had not previously been found in reproductive tract tissues.”

Not only did Sarah identify that the uterus makes GM-CSF, but also that it was having an impact: embryos had receptors that allowed them to respond to it.

“If we put embryos in a culture dish with purified GM-CSF, they grew faster and they grew bigger,” explained Sarah.

It was the first hint that the female body produces specific signaling proteins that nurture the embryo immediately following fertilisation.

Expanding to the human situation

It was during a research sabbatical to Sweden that Sarah was able to confirm that a similar process was happening in human reproduction.

“From those patients who’d given agreement, we worked with several hundred human embryos to see whether GM-CSF was going to have the same benefit,” she said.

“GM-CSF doubled the success rate of human embryo development. At that time it was just unheard of, we couldn’t believe it.”

The embryos also showed better competence for implantation, the process through which they become embedded in the uterus to ensure pregnancy progression.

“It meant that what we had to do then was continue the research and do our best to explore whether this was going to have benefits for human IVF,” Sarah said.

Focus on safety and quality

Safety was front of mind for the next body of work.

“We obviously wanted to make sure that we weren’t causing any harm,” explained Sarah.

“We conducted a huge study with more than 1000 mouse embryos and found absolutely no indication of any negative effects. In fact, we found that there was actually a benefit for the offspring of embryos being in the right cytokine environment early on in pregnancy.”

Next, a clinical partner was sought to improve the quality of evidence relating to human use.

A double blinded, randomised, multicentre trial involving 11 clinical partners mainly from Sweden and Denmark was conducted. Embryos of couples undergoing IVF treatment were randomly allocated to be cultured in fluid with or without GM-CSF, and then transferred for pregnancy.

“We were able to increase implantation rates by 40 percent with GM-CSF, especially in women who had experienced miscarriage previously”.” said Sarah,

“The trial really showed that the GM-CSF was not just giving better embryos but that they were able to implant and develop into healthy pregnancies, and increase the chances of a baby for the couples involved.”

“We’re hoping to conclude the trial by the end of 2015, and then work with the Therapeutic Goods Administration to be able to roll it out more broadly across Australia,” she said.

“The idea of having it more widely available and having all IVF children benefit from it is quite satisfying to me,” said Sarah.

To date, one baby has been born as part of the BlastGen trial.

A hub for reproductive health

Sarah thinks there’s something particular about the research environment in South Australia that helped the GM-CSF story come to fruition.

“This discovery came about because I had a background in cell biology and immunology, and I was working with other scientists and clinicians who were interested in my perspective,” said Sarah.

The research progressed as a highly collaborative process, with obstetricians and reproductive health specialists involved.

“The clinical doctors were able to explain the knowledge gap and the problem that they had working with couples to achieve pregnancy,” said Sarah.

As Director at the Robinson Research Institute, Sarah now leads a diverse program of research aimed at understanding and improving health starting from the very early moments of life.

“Our research addresses the concept that the first moments of life are critical in setting up a trajectory of good health,” explained Sarah.

“We’re not just thinking about how to get people pregnant and how to make a baby, we’re interested in how healthy children form the foundation of a healthy community and a healthy society.”

Within that framework, Sarah’s own research program into the interaction between the immune and reproductive systems will also continue thanks to recent funding success through the National Health and Medical Research Council of Australia. 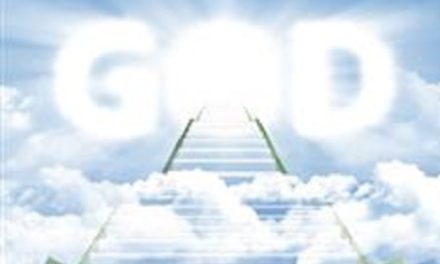 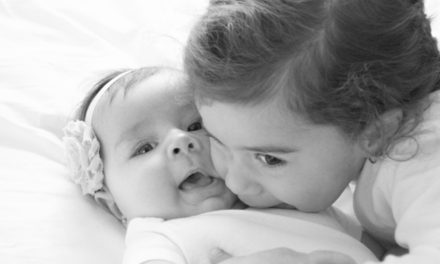 Should I Do an Outdoor or Indoor Pregnancy Photo Session? 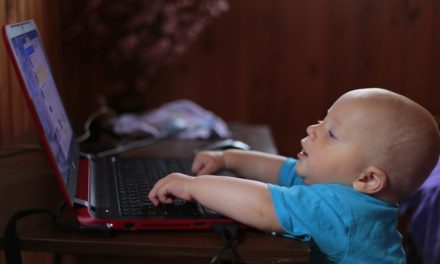 Is It Harmful When Boys Play With Girl Dolls?