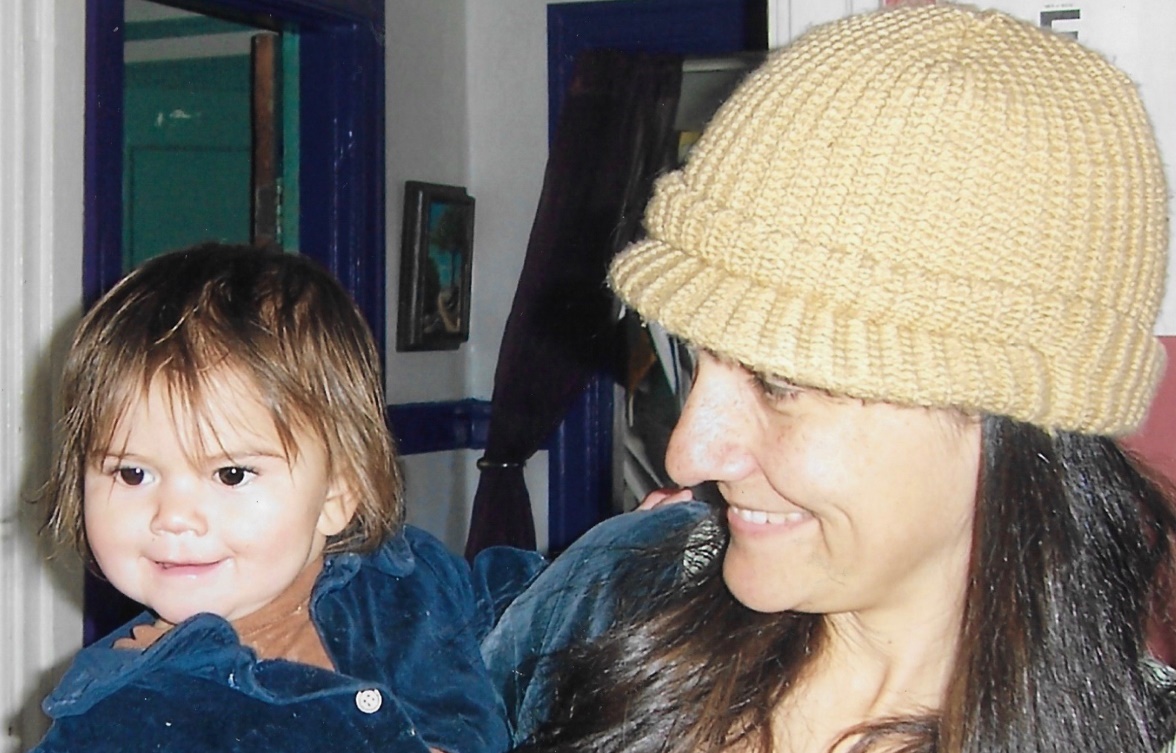 What a long intense journey we have had! Fortunately, I uncovered the answer to our family’s constant struggles. If I hadn’t, we would still be living in utter chaos, spinning from one crisis to the next.

My daughter, Arcata, screamed for the first three years of her life, rarely slept, and totally exhausted our family. As my husband slowly started to respond to her tantrums as messages alerting him to become more authentic, she stopped ruling our lives with her constant outbursts. In fact, what we realized was that Arcata was channeling Rob’s unexpressed feelings and that she’d continue to act them out through unwanted behavior until he expressed the feelings himself.

On more than one occasion a baffled parent would contact me during a playdate reporting how much fun her daughter and Arcata were having until Arcata stormed into the kitchen screaming, “I must leave! I need to go home now!”

Beginning to understand this phenomenon, I would briefly explain this idea to the parent, sharing that my husband was watching the hallway at the end of the his school day—a job he hated.

Then I would call my husband and ask him to express himself so that Arcata could be relieved of her intense desire. Expressing himself by admitting, “I hate this! I hate watching the hallway!” would relieve Arcata from her intense urge to leave her friend’s house.

The confused parent would often call back and say, “This is so strange, but now Arcata wants to spend the night.”

Not only did Arcata verbalize my husband’s thoughts, she also manifested situations that resembled my husband’s unexpressed struggles.

One day while Arcata, her siblings, and I were driving past a piano store, she burst out, “I am sick and tired of how all we ever do is shop for pianos!”

Tantrums that are a build up of pressure

Arcata continued on and on about how difficult it was that she had to go to so many stores to look at pianos. Her older sister and I were so confused because our family never shops for pianos. I called my husband to find out what was going on with him—a habit that has calmed Arcata many times. He explained that a teacher was demanding that he hook up her printer and fix her computer. He had a class to teach and was having trouble setting a boundary. As a result, Arcata was feeling the pressure that he did not feel comfortable expressing to the teacher.

After he expressed himself to me, Arcata began to talk about how excited she was to make origami for an upcoming craft fair when she got home. One minute she was strangely obsessing about shopping for pianos and suddenly she switched to her excitement about making origami.

As we scrambled to figure out how to stop the channeling, I drilled him to uncover what he was not expressing. Then I learned that the issues were sometimes very deep. He began to embrace long-term healing techniques such as Emotional Movement Desensitization and Reprocessing (EMDR)—a simple trauma release technique that teaches your brain how to respond to situations from both hemispheres of the brain. During trauma, we lock into the dominant side of the brain and fail to send messages through the corpus callosum (the tube inside your head that connects the two hemispheres of your brain).

We taught my daughter about the corpus callosum too. When we explained this to her, she responded that there was a little man inside the tube that got stuck in the tube when the channeling was occurring. She began to nudge the little man when she noticed she was experiencing feelings that belonged to her dad. In addition to using visualization to nudge the little man along, she would also simply ask her dad to feel his stuff so she did not have to. This empowered her to take control of her overwhelming feelings and release her from the channeling.

Understanding the channeling connection is a fantastic first step for a parent to take—discovering what is inside her, tapping into any unresolved business. When a child is released from feeling a parent’s feelings, she can more easily tap into her own creative energy. To figure out which parent a child channels, determine which child acts and/or looks most like which parent.

Here’s a list of how to proceed with the channeling theory in action when challenged with a tantrum. Encourage the channeling parent to work through these steps.

Top Tips To Deal With A Temper Tantrum

1. Stop. Do not focus on the child, instead realize her difficult behavior is a message for you to reflect on issues within yourself or your partner.

2. Look for issues or themes within the tantrum to decipher the message.

3. Apply those issues or themes to yourself and think about what is not being expressed in your world. Often a channeling parent thinks she is fine and that she has expressed everything. Remember the child’s tantrum is a message to dig deeper to find your authenticity.

4. Find ways to genuinely express what is occurring inside. Simple actions are enough—call a friend, journal, punch a pillow or punching bag, scream outside, or pretend to argue with someone who is not there to express what is stuck inside.

5. Observe how your child calms down and often creates or happily engages with others after you have genuinely expressed yourself.

6. Take note of re-current themes for the future. Record the patterns.

7. Congratulate yourself for doing some awesome parenting.

Now my daughter’s tantrums are rare. When they do occur, a quick check-in with Rob’s thoughts are enough to remind him to express himself. Once he does, she no longer acts out. Our discovery has resulted in a great sense of relief for our family and the ability to thrive without being controlled by the chaos of an unpredictable child.

Jennifer Griffin is the founder of the Spiritual Gift Institute and has over twenty years experience guiding children and adults on their relationship journeys. Although she has a Master’s Degree in Counseling Psychology and has worked as the Director for Rehabilitation for a psychiatric facility, her true credentials lie in her experience as the mother of four children. She loves interacting with her readers! 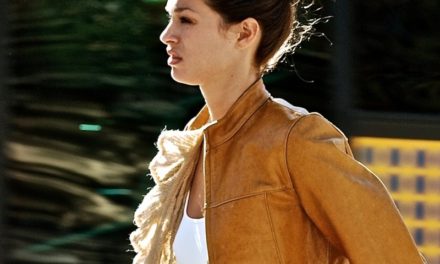 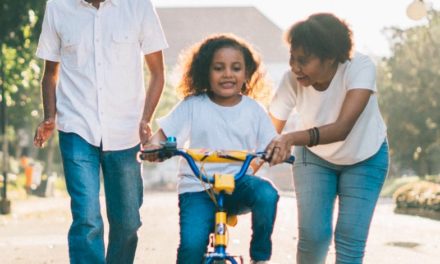 Record for the Ages: 5 Ways to Record Your Family’s Growth