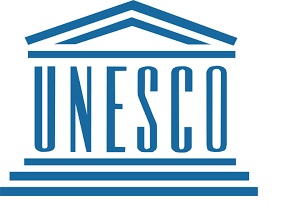 Paris, 25 May—The Director-General of UNESCO, Irina Bokova, has announced the names of the two laureates for this first edition of the UNESCO Prize for Girls’ and Women’s Education. The two laureates are the Directorate of Early Childhood Education of the Ministry of Education and Culture from the Republic of Indonesia and the Female Students Network Trust from Zimbabwe, recognized for their innovative projects.

The Directorate for Early Childhood Education (Jakarta, Indonesia) is rewarded for its project entitled Improving Access and Quality of Girls’ Education through Community-Based Early Childhood Education and Early-Year Gender Mainstreaming. The project operates on the foundation that in order to improve girls’ access to and quality of education in the long-term, gender mainstreaming from birth to eight years of age is important. The project aims to increase the participation of girls in schools and boost their confidence, while involving the community and local governments for a grounded and holistic approach.

The Female Students Network Trust (Harare, Zimbabwe) is recognized for its initiative entitled Empowerment of Tertiary Education Female Students through Leadership Development and Mentorship Programmes. The initiative stems from a baseline survey which explored the indicators, prevalence and awareness levels of sexual harassment within learning environments, particularly in tertiary education. It advocates improving the accountability of authorities in creating favourable learning environments for girls and women and to establish sexual harassment policies in institutions of higher learning. The organization works alongside the Ministry of Women’s Affairs and the Ministry of Higher Education and carries out policy advocacy, counselling and legal support as well as mentorship programmes.

The two organizations will each receive an award of USD 50,000 during an official ceremony in Beijing, China, as part of an International Seminar on Girls’ and Women’s Education from 4 to 7 June 2016. The Prize is funded by the Government of China.

The UNESCO Prize for Girls’ and Women’s Education was established by UNESCO’s Executive Board in 2015 to honour the outstanding contributions and innovations of individuals, institutions and organizations engaged in promoting and advancing girls’ and women’s education. It is the first UNESCO Prize to address this theme. The Prize contributes to the attainment of Sustainable Development Goals 4 – on education – and 5 – on gender equality, and supports UNESCO’s global priorities included in the Medium-term Strategy 2014-2021 and the Gender Equality Action Plan 2014-2021 (GEAP II). 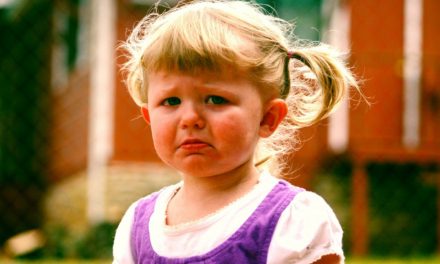 The Terrible Twos…They Do Exist! | The Baby Spot 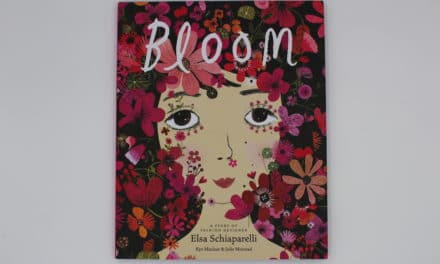 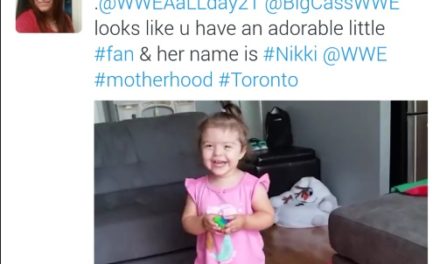 What Happens When Your Family Video Goes Viral! 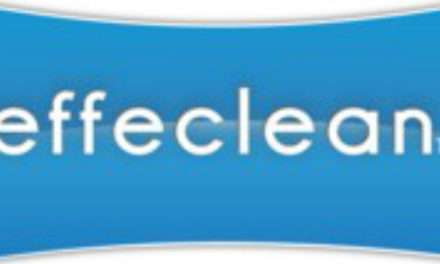