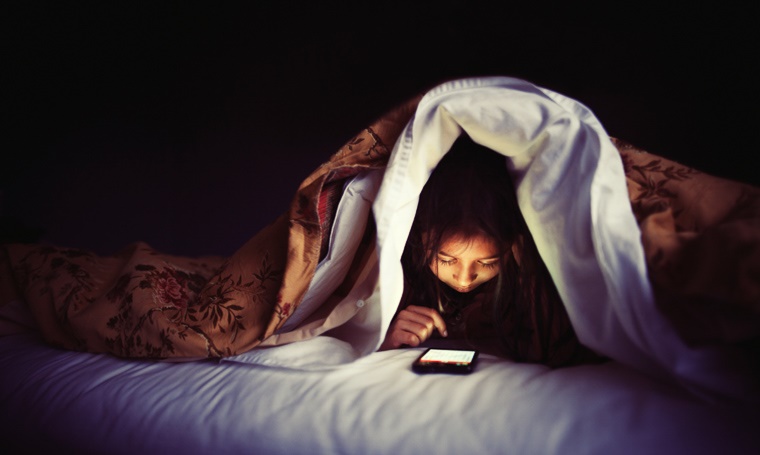 Based on a series of studies undertaken at Flinders and around the world since 2010, Associate Professor Gradisar says the overall findings show technology isn’t as harmful for adolescent sleep as many health professionals – and parents – believe.

“A lot of people assume there’s a direct link; so that if teenagers use technology before bed their sleep will be effected, which is why sleep experts advise to avoid media before bed and in the bedroom, but it’s not that simple,” Associate Professor Gradisar, based in the School of Psychology, said.

“There’s been a series of studies done at Flinders University and other research institutions internationally which shows that technology use in the bedroom doesn’t have large effects on young people’s sleep,” he said.

“For example, one of my PhD students, Kate Bartel, has analysed worldwide data from ten of thousands of teenagers looking for risk factors for adolescent sleep problems, including alcohol, caffeine, bright lights and media, and when it comes to technology use the effects are much smaller than anticipated.

“Other experiments with video games show that if you give an experienced video gamer a violent game to play before bed, their heart rate is not elevated and they sleep quite fine – it’s like they’ve habituated to using technology.

“All this evidence challenges the idea that sleep problems in young people are because of technology.”

Associate Professor Gradisar said technology may disrupt the body’s natural sleep/wake cycle if teenagers use devices into the early hours of the morning; however the impact of one hour of technology before bed seems insignificant.

“For the teenagers who come into the Child and Adolescent Sleep Clinic at Flinders, it’s far more common they have an underlying body clock mistiming and/or significant worries that seem to bombard them at night.

“A small group of teens we deal with tend to miss school because they’re playing video games all night but that’s their choice, it’s not because they can’t sleep.”

Associate Professor Gradisar said while his studies have failed to find significant effects from moderate technology use, international research has shown it is best to avoid using media for longer than two hours before bed.

“For the majority of the population, an hour of technology use before bed seems fine, but anything longer than two hours appears to be detrimental to sleep.”

For South Australian families with a child or teenager with a sleep problem, the Child and Adolescent Sleep Clinic at Flinders University can be contacted on (08) 8201 7587 or [email protected] 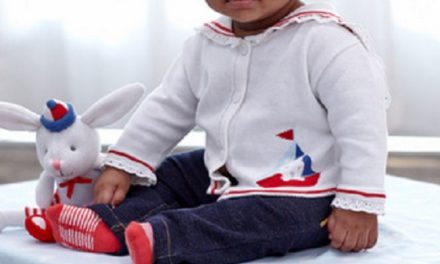 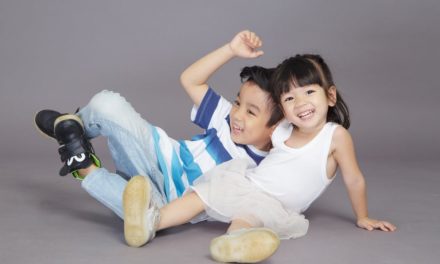 How to Prepare Yourself and Your Child for Homeschool 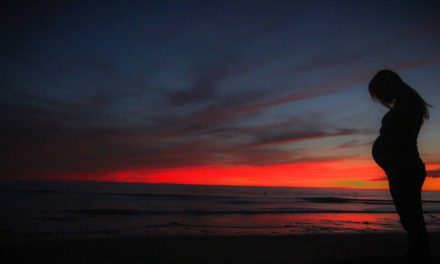 You Grow, We Grow