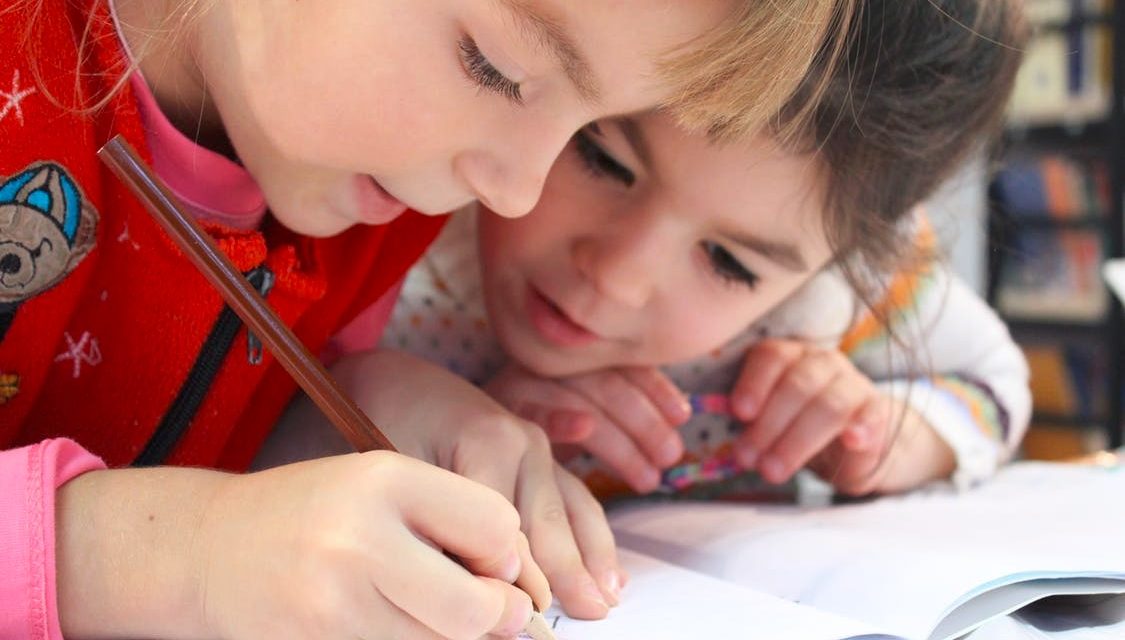 Most parents would love the idea of a bilingual baby. Who wouldn’t want their little Einstein to be able to chatter away in more than one language? In today’s world, being bilingual or multilingual is more important than ever. However, it’s not only important for your child to learn a second language, you can benefit from it, too! Read on to discover a few ways learning a second language is good for you and your child.

Studies have shown that bilinguals and multilinguals are better at multi-tasking and focusing their attention than monolinguals. Speaking a foreign language is also great exercise for your brain. According to experts, it’s a sort of mental gymnastics which can strengthen your brain and keep it young as well. While you can experience these benefits as an adult, they also show up quite early in children. Babies who are exposed to more than one language have different cognitive patterns in their brains than those who are not. Some experts even say that the best way to have a smart kid is to introduce them to foreign languages when they’re young.

You might be worried that learning a second language will prove confusing to you and your child, but science actually says otherwise! Studies have shown that children who study a foreign language also do better in their native language than monolinguals. This same concept can be applied to an adult learning a second language: when you study the ins and outs of a foreign tongue, you actually tend to put more thought into the details of your own native language as well. Don’t believe me? Give a language test a shot found on sites such as Transparent or Language Trainers to see how you’re measuring up. You’re sure to discover that, while in the process of learning a completely different language, you’ve also been acquiring new knowledge about the language you’ve spoken your entire life!

Being able to show empathy and put themselves in other people’s shoes is an important part of a child’s education. Experts believe that someone who speaks more than one language is actually more adept at showing empathy than your typical monolingual. Why? Some believe it has to do with the way a foreign language can change your perspective. Humans communicate things like emotions differently depending on language, and this can result in a greater ability to more easily step into someone else’s shoes and take stock of a given situation.

Parents are always seeking out ways to give their children a good start in life and a better future, and learning a language can do this for both you and your child. According to language experts, a bilingual child will learn to read faster, and acquire communication skills ahead of his or her peers. You’ll also find that learning a second language will create more job opportunities for you and even help you to earn more money than your monolingual colleagues!

Deciding to learn a second language will have a positive influence on both yours and your child’s future, so why not try learning together? 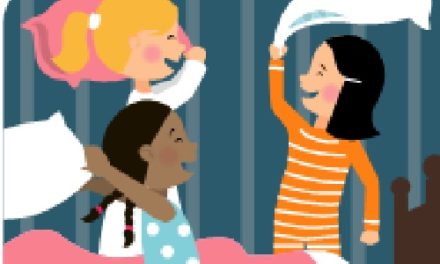 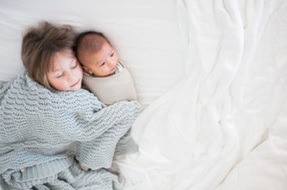 6 TOP TIPS TO HELP YOU AND BABY SNOOZE 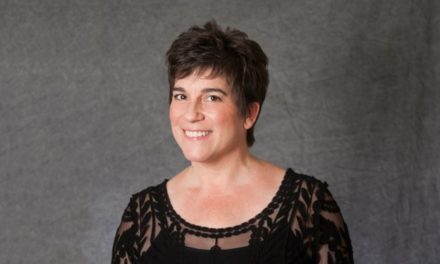 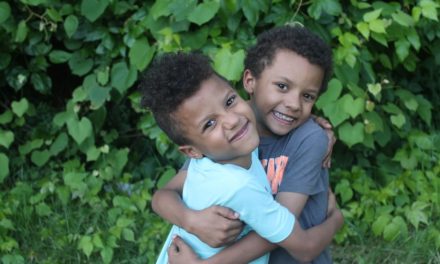