Why Unscheduled Play For Kids Matters This Summer 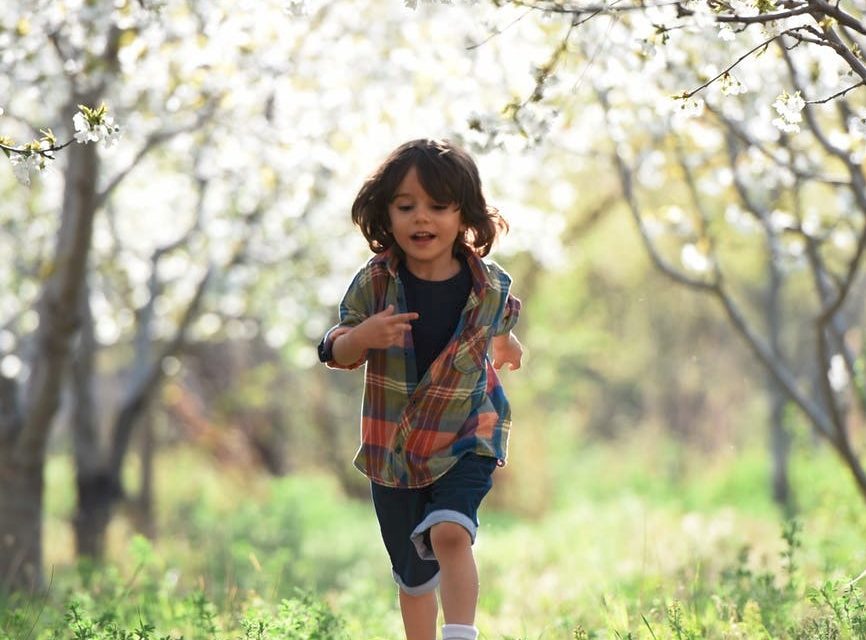 School is out, or nearly out, for students all across the country, which means kids will be home with Mom and Dad for the next two and a half months. It’s time for swimming, for summer camp, for rainy-day crafts, summer school and, of course, for play. It’s tempting to cram as many activities as possible into these free summer months, but it’s essential to make time for play. Why is play so crucial during the summer months?

Nearly every animal on earth learns through play. Predator cubs and pups stalk their parents to learn the skills they’ll need to survive once they strike out on their own. There is nothing cuter than watching a mother tiger act surprised and terrified when one of her cubs sneaks up and pounces on her. It isn’t just a game. Mama tiger is teaching her cubs how to survive. Wolves and foxes play. Bears play once Mom wakes up from her hibernation. Nearly every mammal on the planet teaches its young through play.

Humans take longer to mature and reach adulthood, and as such, we spend more time playing than any other mammal species on the planet — or at least, we used to. When we lived as hunter-gatherers, thousands of years ago, children played all the time and learned everything they needed from those games. While we’re not hunting to survive anymore, there are still benefits to play.

Why do you need to send your kids out to play this summer?

First, it reinforces things they’ve learned in school during the previous year. Going out and building a sand castle teaches science and math basics. Playing with Play-Doh or other art supplies encourages creativity. The possibilities are endless. You can turn nearly anything into a learning opportunity with enough imagination, which makes play an excellent tool to prevent the infamous summer slide.

Play also teaches children how to interact with their peers without the direction of a parent or teacher. Watch a group of children play. Instead of interfering, stand back and observe. Chances are high you’ll see one clear leader emerge, but if someone else has a better idea for the next game, they’ll happily step aside and let the new thinker take their place. Play teaches them how to use their imagination, how to solve problems, how to share and how to become leaders more thoroughly and effectively than any school curriculum ever could.

It Keeps Them Healthier

We’ve become a society steeped in technology, and play has suffered for it. In one generation, the time children spend outside playing has dropped by 71%. This lack of outdoor activity is contributing to the growing epidemic of childhood obesity in the United States — the number of overweight children has tripled since 1980.

According to the CDC, kids and young adults should be active for at least an hour a day, a minimum of three days a week. Children younger than 6 may need even more activity — between two and three hours. But when you can’t pry your kids away from their electronics, spoon-feeding a lion probably seems easier than getting them to go outside and play.

We get it — the world today is different from the one we grew up in. For us, staying inside during the summer wasn’t an option. Mom or Dad kicked us out of the house as soon as the sun came up, called us back for meals and told us to drink from the hose if we were thirsty. But that was a different time, and you can’t send your children out for hours of unsupervised play like you could back then.

However, getting your kids outdoors and letting them be kids can help keep them healthier in the long run. Let them play. Once they get into it, your biggest challenge will be getting them to come back in for the night.

Encourage Your Children to Play

We tend to overschedule our children, pointing them toward one extracurricular or summer activity after another, thinking it’ll look good on their college application. Stop it. Let kids be kids, and do the one thing they do best: play.

Send them outside, take them to the park, allow them to explore the woods with the neighborhood kids or — if they’re old enough — let them loose so they can experience the world on their own. Kids left to their own devices will create worlds, build castles, slay dragons — or befriend the great scaly beasts, if that’s how the game goes — and use their imaginations from sunup to sundown.

Take a step back and let your kids be kids this summer. Don’t think about the summer slide, or worry about tutoring, summer school or extracurricular activities. Let them express themselves through play. They’ll be happier, healthier and more than ready to start school next year. 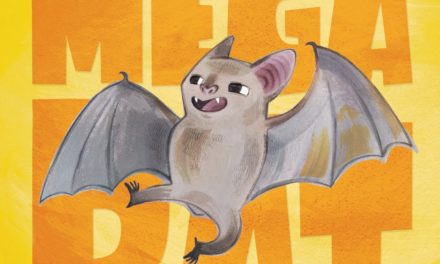 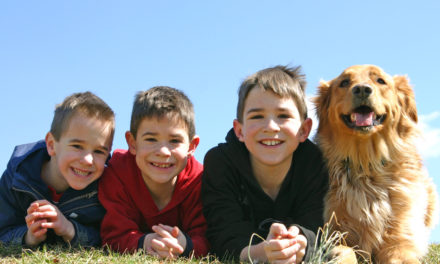 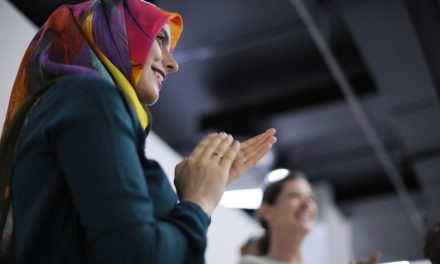 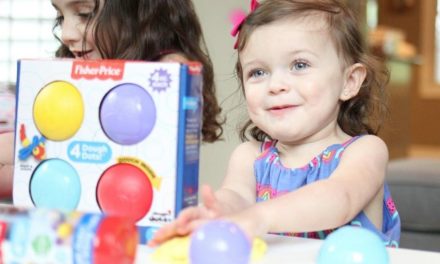 Fisher Price Dough Dots: Why Round is so MUCH fun!