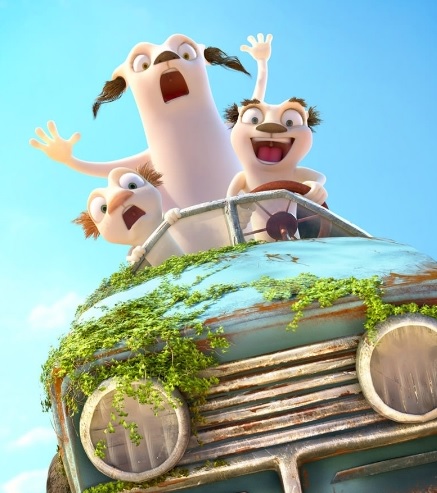 Netflix is about to make its debut with 26 episodes of Bottersnikes and Gumbles, originally a book series by  Australian writer S. A. Wakefield and illustrator Desmond Digby.

This series will not only have your children’s imagination soar with each episode but also teach them valuable lessons as well! 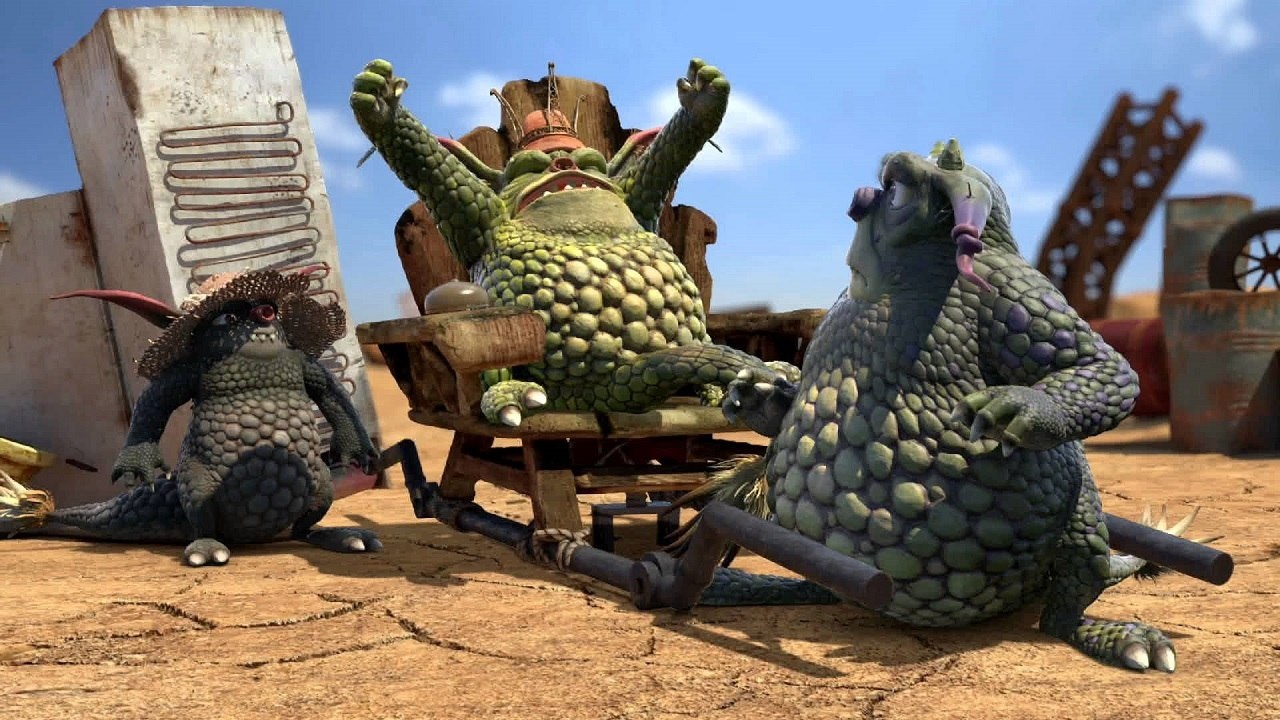 Your children will love this action packed adventure series with a side of laughter.  Children ages six and up will enjoy each episode which have been enjoyed already by families across the world.

Staying true to the books, you and your children will love these creative creatures  and how they get out of sticky situations.

Canada and the USA can enjoy this series on Netflix on August 19th, 2016! 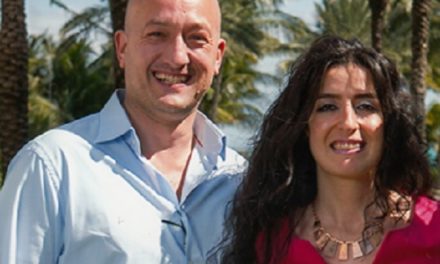 Have you ever told yourself … “Man, if I only learned this earlier in life!” 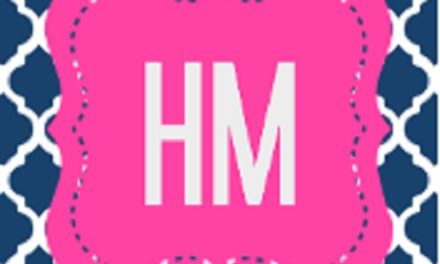 When to be Concerned With Your Child’s Development 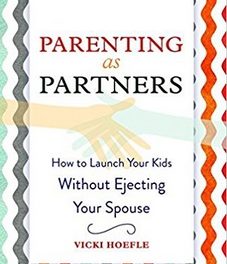 Parenting as Partners: How to Launch Your Kids Without Ejecting Your Spouse 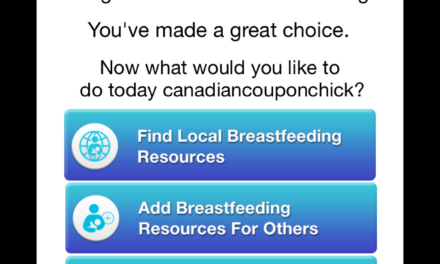