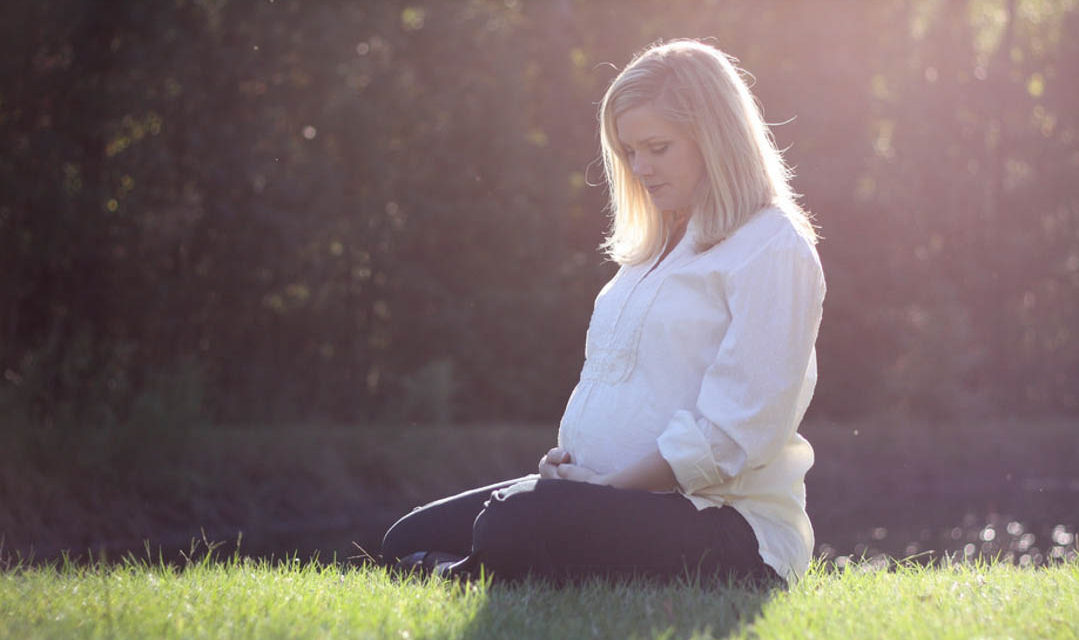 Originally posted on The LEAD SA 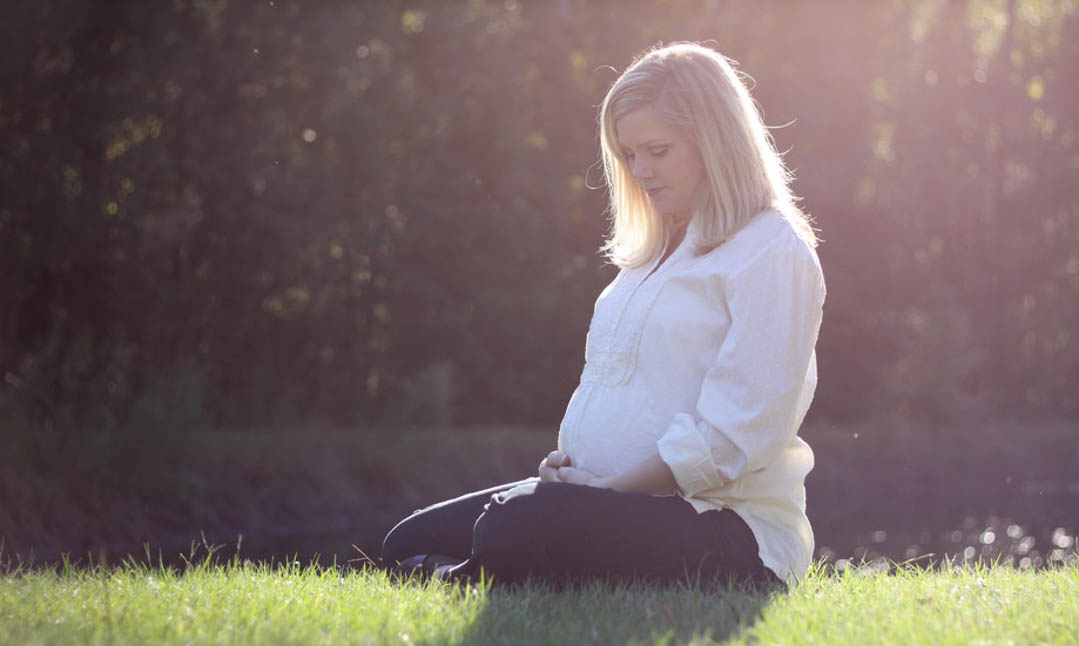 WOMEN who conceive in winter are more likely to develop diabetes and increase the likelihood of harmful risks for both child and mother.

A study led by researchers at the University of Adelaide in South Australia investigated more than 60,000 births in the state over a five-year period and confirmed a seasonal variation in gestational diabetes.

It also found that these women were at high risk of developing Type 2 Diabetes within the five years after delivery as well as cardiovascular disease.

Lead Researcher Claire Roberts from the University’s Robinson Research Institute said although the causes of gestational diabetes were still being understood, it could be attributed to vitamin D deficiency.

“It is important to note that the research supports the notion that diabetes is on the rise and it brings with it long-term consequences for women and their children,” she said.

“There have been a number of studies in different countries that have shown that women with low vitamin D are more likely to develop gestational diabetes.

“Obviously in winter we have lower exposure to ultraviolet light so the work we are doing is looking at investigating vitamin D as being a seasonal factor and how that contributes to pregnancy complications.”

She said the average BMI of pregnant women was at an all-time high and more than 50 per cent of women entering pregnancy were overweight.

“This issue is really important and women need to look after themselves better than they do now with better diets, and maybe losing weight before conception, to give themselves the best possible chance,” she said.

Complications of gestational diabetes include excessive birth weight, pre-term birth, low blood sugar (which, in extreme cases, can lead to seizures in the baby), and developing type 2 diabetes later in life.

The study found that:

“Our study is the first of its kind to find strong evidence of a relationship between gestational diabetes and the season in which a child is conceived,” lead author and University of Groningen professor Petra Verburg said.

“Not only should our results be confirmed in other populations, future research should also investigate other factors that vary with season.”

According to the World Health Organisation, the number of people with diabetes in 2014 was 422 million, up from 108 million in 1980. In 2012, an estimated 1.5 million deaths were directly caused by diabetes and another 2.2 million deaths were attributable to high blood glucose. 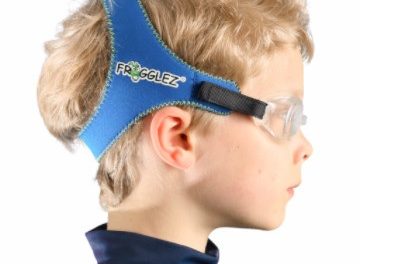 Get Comfortable With Frogglez Goggles! 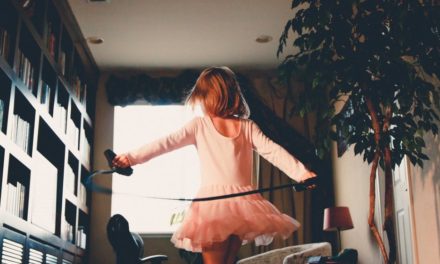 Get Rid of Secret Allergens Lurking in Your Home 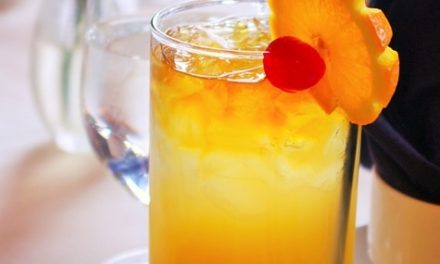 Enjoy These 6 Virgin Drinks While Pregnant | The Baby Spot 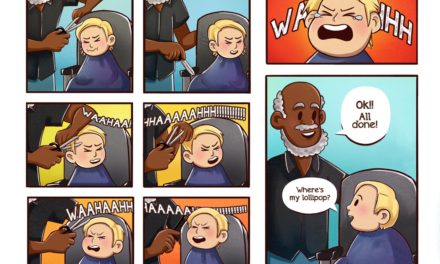 THE BABY SPOT BESTS MAY