COLUMBIA, Mo. ­— For some parents, the decision of when to enroll their children into kindergarten can result in costly consequences such as another year of daycare expenses. In general, children must be five years old to be eligible to be enrolled in kindergarten. However, the developmental differences between a young kindergartener who barely qualifies for the state-mandated age cutoff date compared to a child who is almost year older, may have implications. Now, a University of Missouri researcher has found that the youngest kindergartners are about five times more likely to be retained, or held back, compared to the oldest students, resulting in higher costs for parents and school districts.

“Research on retention has been somewhat more consistent in suggesting that holding children back a year is not the most effective practice,” said Francis Huang, assistant professor in the MU College of Education. “Requiring children to repeat a grade is not only expensive for parents and school districts, but it also can affect children’s self-esteem and their ability to adjust in the future.”

Huang suggests that schools should continue to be more flexible in assisting kindergarteners of varying ages so that they can proceed normally rather than requiring them to repeat the grade the following year.

“The youngest students in a classroom can be nine to 12 months less mature than their oldest peers,” Huang said. “Since older kindergarteners can have as much as 20 percent more life experience than their younger classmates, teachers need to meet students where they are developmentally and adjust instructions based on a student’s ability. Studies have shown that only a small number of teachers modify classroom instruction to deal with a diverse set of students.”

Huang also investigated the relationship between retention and a child’s socioemotional skills, such as the child’s self-control and interpersonal skills, to further understand why younger students were more likely to be retained. Huang analyzed data from the nationally-representative “Early Childhood Longitudinal Study, Kindergarten Class of 1998-99” and found that, on average, the youngest kindergarteners were about five times more likely to be retained compared to the oldest kindergartners. However, Huang found that children with higher attentiveness, task persistence, and eagerness to learn were less likely to repeat a grade.

In addition, Huang also noticed that a child’s height was associated with the likelihood of a child being retained. This relationship existed even after accounting for differences in children’s academic abilities, socioeconomic status, age, and fine motor skills.

“Retention is usually reserved for children who struggle academically; however, if two children are having the same difficulties in the classroom and one child happens to be shorter than the other child, then the smaller, younger child has a much higher likelihood of being retained,” Huang said.

Since parents, teachers and school administrators may be operating under the assumption that early retention may be beneficial, Huang says awareness of higher retention rates among young students is important to acknowledge in order to address the issue. Huang’s study, “Further Understanding Factors Associated with Grade Retention: Birthday Effects and Socioemotional Skills,” was published in the Journal of Applied Developmental Psychology. 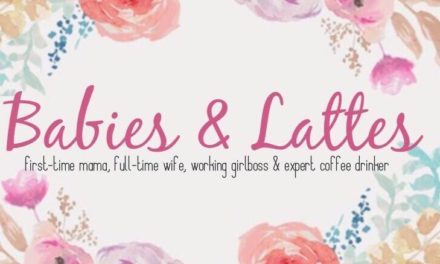 Blog of The Month is Babies and Lattes! 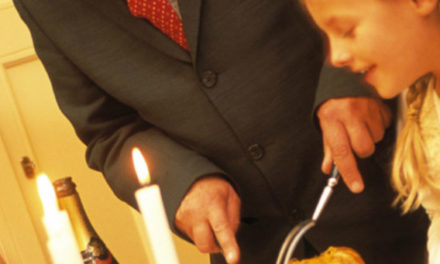 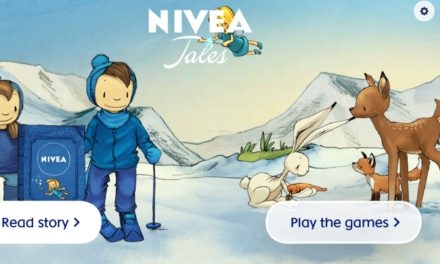 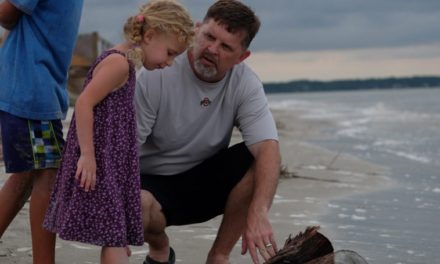 5 Ways To Help Your Kids Cope With Mental Health Challenges