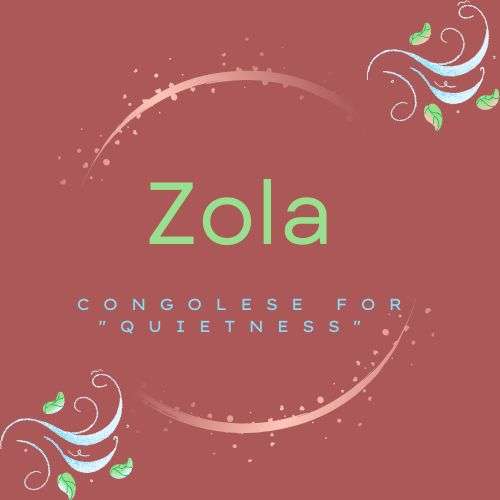 The name Zola is beautiful, unique and short. It is easy to remember and it sounds trendy and cool. We are going to dive into Zola, name, meaning and origin. Secondly, we will see Zola’s popularity, nickname ideas, middle name ideas and sibling names. Lastly, we will find alternative spellings, similar names, celebrities and notable people with the name Zola. This is everything Zola!

The name Zola originates from the Democratic Republic of Congo. This beautiful name means “quietness”. We also see this name in Latin “a mound of earth.” Zola has a beautiful history. It is also growing in popularity in North America. it is simple to say, has a “z” in it which parents love and is a two syllable name that everyone is going to remember.

In the 2010s, Zola became more popular in North America. People liked that it was a short name with a beautiful meaning and appreciated that it started with the letter “z” which made it more unique. At the end of the 2010s it dipped in popularity. Now, we see the name Zola in the top 1000 girl names, sitting at 990. We can predict that this name will be in the top 500 in just a few short years.

Zola is a cute and short name but there are many nickname options for Zola. Nicknames are a great way to bond with your child. There are many ways that nicknames are brought about. Firstly, a good nickname is kind to the person you are giving a nickname to. No mean nicknames here! Secondly, it can be based on their attributes, for example, if someone is a fast runner you may call them “speedy”, Many people give nicknames that are short versions of their first name.

Here are some nicknames that have something in common with the original name.

Zolie- A cute nickname for Zola.

Zozo- An adorable nickname for Zola.

Lala- A cute nickname for Zola.

Zo- This is a cool nickname for Zola.

These are just a few of the many nickname options for the name Zola.

With a beautiful name like Zola, you will want a middle name that matches it. Middle names have a hard job to do. They have to link the first name to the last name. A lot of people use name meanings for picking a first and middle name, so people pay close attention to the meaning of a middle name to see if it matches the first name.

Finding a beautiful middle name to go along with a first name does not have to be hard! Some people simply use a baby name generator to help them. Others follow our top tips on how to choose a middle name and stick with it.

Here are some beautiful middle names for Zola that you may love for your little one.

These are just some of the many names that will pair well with the name Zola.

Names That Pair With Zola

One day, your little Zola may get a sibling. We have some nice name pairings for Zola’s little sibling. Here are a few of the many possibilities.

Here are some girl names that pair well with Zola if one day she has a sister.

These are just a few of the many beautiful sibling pairing names that go well with Zola.

One day, Zola may get a little brother. Here are some name pairings that go well with Zola.

These are just a few of the many name pairings for Zola.

Celebrities and Notable People With the Name Zola

The name Zola is so beautiful and though there are many celebrities and notable people with the surname Zola, there are not many celebrities and notable people with the first name Zola. That means it leaves room for your wonderful Zola to make an impact on the world, the way they see fit to do good. Here the the few amazing Zolas in the world doing great things.

As more notable Zolas come forth, we will be sure to add them to our list!

Since Zola is a short name, there are not too many alternative spellings. However, here are the few different ways that you can spell Zola and get creative:

These are a few of our creative ways to alternatively spell Zola.

You like the name Zola but it may not be the exact name you are looking for. There are close names to Zola that you may prefer. Here are a few of them to keep you inspired.

These are a few short, or similar sounding names to Zola that you may love.

This name has it all. It is classy, has an amazing history and has slowly spread across the world. It is short, sweet and has a unique Z at the beginning of the name. We love the name Zola!

Other Name Posts That You Will Love

Still not finding what you are looking for? Welcome to our baby names section. We have names from all over the world. From grouping the top names together to finding those unique names only used in a small part of the world, we have it all. Just like this Zola post, it will have everything from name history to nickname ideas. Fall in love with all of the beautiful names the world has to offer! 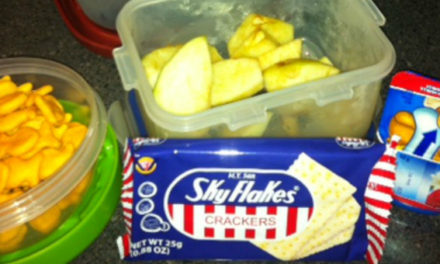 A Road Trip With A Toddler: Snack Planning 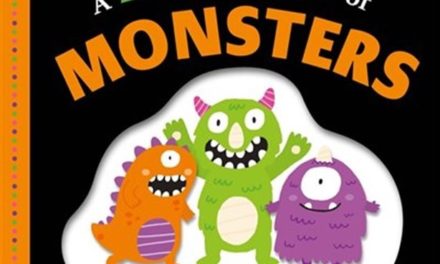 A Mischief of Monsters Book Review | The Baby Spot Prenatal test finds one cell in a million 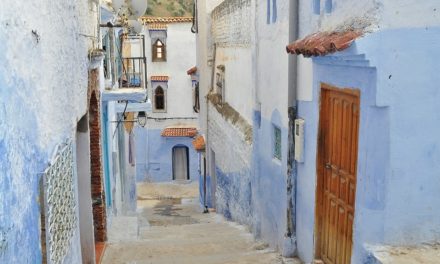