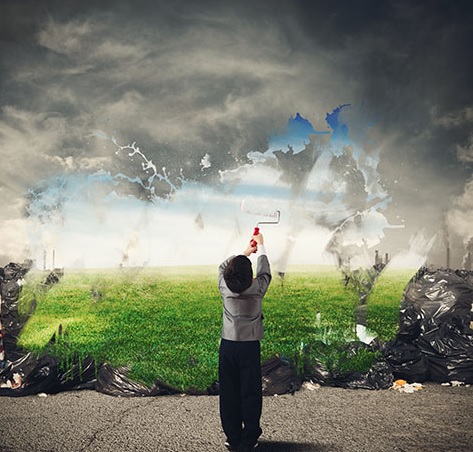 “I believe that words, communication, literature and the arts, can promote peace, tolerance and harmony, and bring about a change.” — Ada Aharoni

The biggest challenge for humanity in the years ahead just might be coming to grips with the idea that we are all in this together – we are living in a world that’s more interconnected than ever and more competitive than ever. Our most important work, if we are to progress as a healthy, productive world community, is about finding the common ground in social, political and economics related situations. Yes, the world is flat but it also got much much smaller – our neighbors are but a tweet away. There has never been a time when knowledge, understanding, tolerance, empathy and remembering to focus on the big picture goal of a world at peace has ever been more important.

How can the arts build on its foundation of “universal language” and bring us closer together?

“A true global citizen in my view, is a human guardian of all the people in our global village, and not only of the country she or he lives in.” — Ada Aharoni

Dear children, you were born with loving hearts

And in them star seeds of peace.

You are the future, you are life

You do not want to die in wars

Smart children, you will send your star beams of peace

Through your smart phones and computers

All over the battling Middle East

And all over our global village

Your rapid lasers will bring us

What we failed to bring you –

A world where not one gun is fired

To kill fathers, mothers and children –

A world where each child is a star of peace

Well fed and smiling at life!

Professor Ada Aharoni, who lives in Israel, is the founding President of the International Forum for the Literature and Culture of Peace (IFLAC). She believes that intercultural communication, peace literature and a peace media can substantially help in healing the urgent ailments of our global village. She received the President Shimon Peres Award for Peace in 2012 for her peace research, her books, and her work with IFLAC. She was nominated for the Nobel Peace Prize 2014. It is our pleasure to welcome her to The Global Search for Education.

“If a child goes back home after class to parents that are intolerant and violent, the child, despite his peace and tolerance education at school, will be forcefully influenced by the values, customs and traditions of his parents.” — Ada Aharoni

Ada, in your opinion, what does it mean to be a true ‘global citizen’?

A true global citizen, in my view, is a human guardian of all the people in our global village, and not only of the country she or he lives in.

Many claim that without conflict and competition there is no advancement. If the world were completely at peace, could we develop or would the world be at a complete stand-still when it comes to new discoveries/ revolutions?

When the world one day will be completely at peace, after having thrown out of our lives, of our planet and of our dictionaries, the destructive concept and practice of war – we would develop our creativity and all our abilities at a fruitful rate the world has never seen before.

You grew up learning about other cultures. In today’s age, classrooms are becoming more diverse than ever yet people are afraid of certain cultures and religions. Do you believe that peace begins in a classroom? How important is the role of education in nurturing tolerance?

Education is the most important element in developing, nurturing and propagating peacemaking, conflict resolution, tolerance and harmony. However, Peace and Tolerance education should be given to the teachers and the parents too. If a child goes back home after class to parents that are intolerant and violent, the child, despite his peace and tolerance education at school, will be forcefully influenced by the values, customs and traditions of his parents. “International cooperation can develop, strengthen and empower people to be both loyal global citizens and loyal patriots at the same time.” — Ada Aharoni

Are ‘patriot’ and ‘global citizen’ mutually exclusive terms? Can someone love and want the best for their country while also advocating for international cooperation?

A “global citizen” can, and should, also be a loyal patriot to his own country. International cooperation can develop, strengthen and empower people to be both loyal global citizens and loyal patriots at the same time.

Your movie talks about government accountability and the falsifying of history, especially when it comes to the origins of Jews in Israel. In what way do you see younger generations demanding accountability and transparency from their world leaders? Do you think politics are becoming more or less accessible to people?

I am glad you watched my movie: The Pomegranate of Reconciliation and Honor, and understood it so well. However, it is not the falsifying of history, but ignoring the history and the uprooting of more than half the citizens of Israel – the Sephardi citizens who were thrown out or escaped from the Arab countries, after the establishment of the State of Israel in 1948.

The Ministry of Education in Israel should teach in schools – both in Jewish and Arab schools – the History and the Uprooting of the Jews from Arab countries, and its importance as a major element to Peace Making and Reconciliation. This history, of half the citizens in Israel, should be learned and practiced also by all the leaders on both the Israeli and Palestinian sides.

In today’s volatile, uncertain world, can literature and the arts truly bring about change? What has your experience with your own work taught you?

Yes, I believe that words, communication, literature and the arts can promote peace, tolerance and harmony, and bring about a change. Our work at IFLAC has shown us this again and again. For instance, I received many enthusiastic letters and messages from Palestinians who watched my film, The Pomegranate of Reconciliation and Honor, on YouTube, and wrote that the movie had instilled hope of peace in them and had given them back their honor as Palestinians.

(All Photos are Courtesy of CMRubinWorld)

C. M. Rubin is the author of two widely read online series for which she received a 2011 Upton Sinclair award, “The Global Search for Education” and “How Will We Read?” She is also the author of three bestselling books, including The Real Alice in Wonderland, is the publisher of CMRubinWorld and is a Disruptor Foundation Fellow. 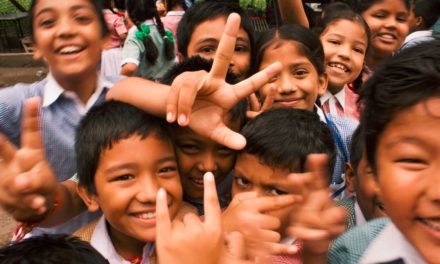 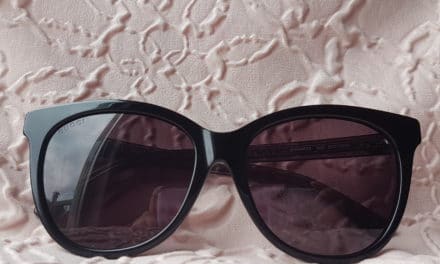 Where Parents Get Designer Sunglasses 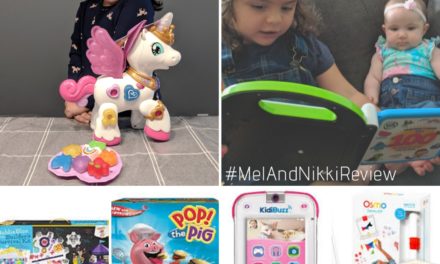 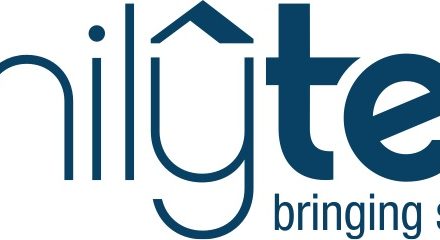