Losing our Disney: Would The Children We Were, Like The Adults We Turned Out To Be?

Childhood. A time where innocence and naivity are at its highest peak. A time where we escape our minds to other worlds of imagination and wonder and have a set of morals that are unmatched with the morals of those who have already lost what it was to be a child. But why are the morals that we held as children, now distant ideals, to be scoffed at? I often wonder, how does a child sit and watch Dumbo, and feel what you felt when you saw that for the first time, when you knew, how wrong it was to have an animal in a circus, and what it stirred in you back then. But, as an adult, will bring your own children to a circus with performing elephants? 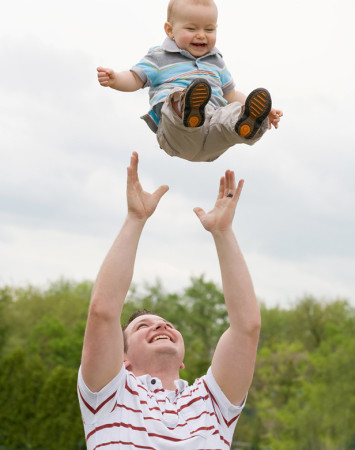 I remember once, being in a friends house. And their daughter, who was being raised as a vegetarian herself (so was used to a background of parents who believed in animal welfare)was sitting watching Dumbo. She said to her parents, those people are being horrible to Dumbo… it isnt right. Now, for me, I believe every child who ever watched Dumbo, felt the same way as she did, I did. Even so, do the ethics we are raised with influence how our childhood morals change? Does a child who is not raised with such ethical beliefs on animal rights, or well being have more of a tendancy to lose what they once themselves believed to be wrong or right? There must be children out there who watched Bambi and like me, were heartbroken,  litrelly watching it, but have gone out in later life and hung a deers head on their wall as a trophy of what they have just killed? The world is too often out to take away our childrens innocent minds quicker then we would like. I don’t need to have a teenager to state that, because I was a child who grew up myself. 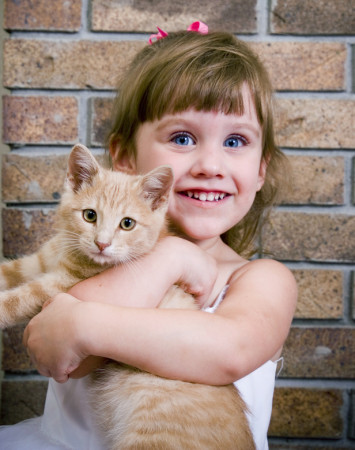 I hope that my child stays with the morals he will be brought up on. Whether its what we teach him, or what he feels is right or wrong for himself. I think maybe, if a young child, can say, this is wrong, then maybe we should listen and encourage that so they don’t lose it? It too could just be natural progression, and that all Disney films and others like them feed on the emotions we were more sensitive to back then… whatever the reason for losing the morals we had, I hope that my baba never loses his. Even now, all these years after I first saw Dumbo as a child, I would never support a circus that has any animals there to perform for a morally sedated audience.  I will raise my son, to the same morals, whether he watches Dumbo or not. So, I guess I would just ask this, if you go back, to before you lost your Disney, would the child you were, agree with the morals you now hold, and like the adults you turned out to be?