My Experience as a Warrior and Surviving Post-Partum Depression 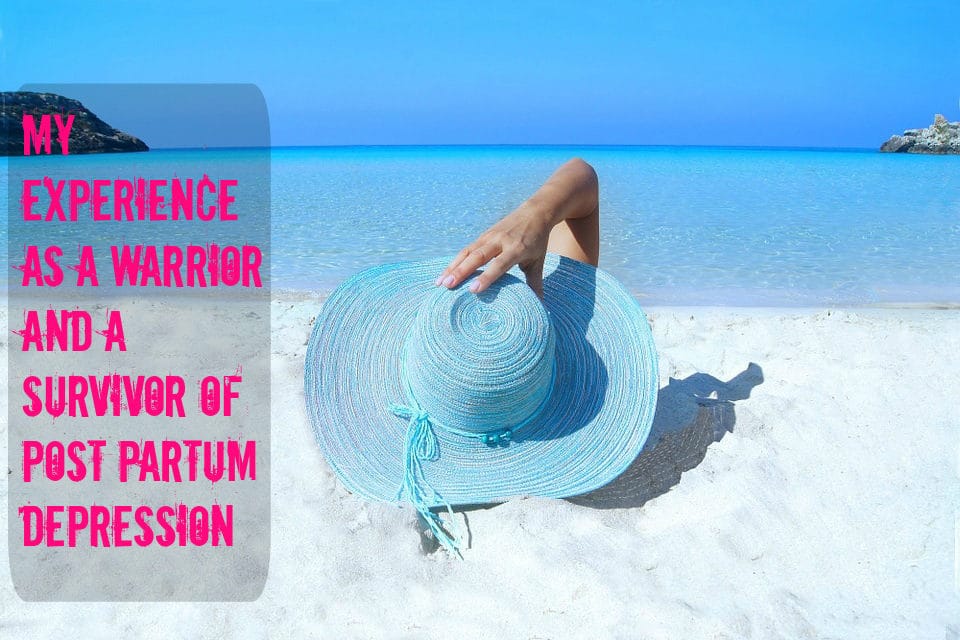 My Experience as a Warrior and Surviving Post-Partum Depression

When I was thirty and pregnant with my (now two year-old) daughter, I had read everything I could find about pregnancy, labour and delivery, and life with a newborn.  Throughout my pregnancy, everything progressed very normally until towards the end, when I started gaining over 5lbs a week.  I was ordered off my feet for the last few weeks.  My labor was eventually induced because of increasing edema and high blood pressure at 38 weeks.  I was in labour for three days, then I pushed for six hours, and she was finally pulled from me with forceps.  She latched on right away, and I felt that indescribable rush of maternal love that so many of us feel.  Recovering was challenging, due to the trauma in my pelvic region – I had four sets of stitches from two tears and two episiotomies.  It was weeks before I could walk normally.  I had read somewhere that having a difficult birthing experience, among other factors, makes a woman more likely to suffer post-partum depression.

Baby Blues or Something Else?

I had severe “baby blues” when my daughter was a week old.  The only way that I can describe this, is, I couldn’t stop crying for maybe three days.  The visiting public health nurse (bless her heart) said that it sounded like baby blues, because, the hormones are all “out of whack” after being pregnant and they can really wreak havoc on a woman’s emotions.  She recommended that I “keep an eye on it” and if things didn’t improve, to speak to my doctor.    It did lessen up for the most part so I wasn’t concerned.  In the meantime, due to an improper latch that didn’t heal for a long time, breastfeeding was incredibly painful for me in the early months.

Taking Care of Yourself

I was determined to keep it up because my nipples didn’t crack or bleed, I had a fairly good milk supply, and I felt adamant about giving my infant the breast.  As a result, when she was hungry and my milk let down, I was in physical pain.   I tried to breathe deeply, I tried to reaffirm to myself that “this is the most natural thing in the world, I am so lucky to have this perfect and wonderful child in my arms”, but my silent tears would not stop.  I took up smoking cigarettes again (I had quit the day I found out I was pregnant) when she was eight weeks old and those moments of five minutes to myself outside when she was napping were absolute gold to me.  I’d sit, smoke and cry, not always in that order.  Then in the car, I’d often listen to classical music very loudly and wish for some kind of natural disaster that would wipe me off the face of the earth – while leaving my beloved child intact and healthy in the arms of her father.

I asked for help whenever I could from my family and friends, but, no one could give me the kind of help that I needed.  I broke down in tears at a checkup with the ob-gyn, and she sent off an urgent referral to the reproductive mental health team at the hospital.  They prescribed medication, in combination with counseling.  I felt a huge weight off my shoulders.

It wasn’t an easy battle, but I told myself that I am a Warrior Mother – if I can deal with post-partum depression, I can handle anything life throws at me.  It’s true.   PPD hurts and it kills.  I fought my way out of it largely because I feel an overwhelmingly strong pull to be the Mother that my little girl deserves.  Since then, I’ve become a single parent and I have the strength to get through the hard times, and I’ve quit smoking.  I have a healthy sense of self-worth, confidence in my parenting skills, and emotional well-being.

I’m writing this for you, today, to tell you that post-partum depression can sneak up on you.  Even if you know all about it, even If you have a strong support system, even if you love your children more than life itself.  If you’ve had a baby in the last year and you don’t feel “right” mentally and emotionally, you cry a lot, or you have thoughts/ideations of suicide, I urge you: TALK TO YOUR DOCTOR.  In the meantime: Go easy on yourself.  Take some deep breaths and know that this moment – good or bad – will pass.  You’re not alone.  You’ll be okay, I promise. 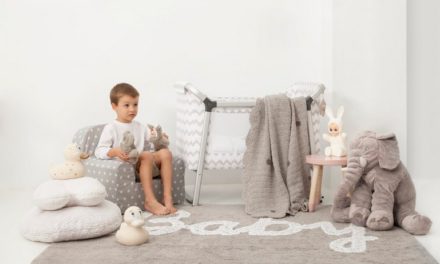 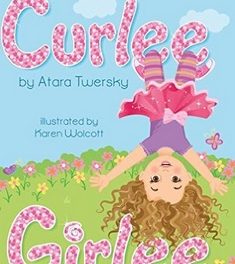 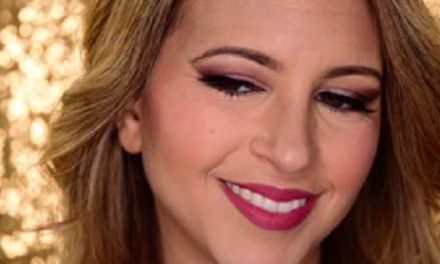 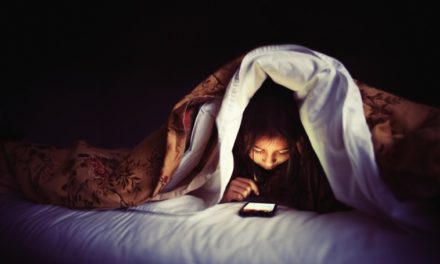