We have all heard of the three month mark to announce a pregnancy to all and it has been the norm in most families. But is it really the norm? If so, what is the reason behind this norm?

I started to ask myself these questions when this topic came up in one of my discussions with one of my best friends, Grace. We started talking about why each one of us held onto our pregnancy announcement until the three month mark. Both of our reasons where very similar such as it was the norm, this was a comfortable time for us to share and another reason was the fear of miscarrying.

This was one of the main reasons that I did not disclose my pregnancy to my family and friends until I reached the three month mark as I feared that I would endure the pain from my first miscarriage. I did share the news with my immediate family who were sworn to not tell a single soul (sounds silly but they were great sports about it). I only shared my birth announcement on social media which shocked a few people on my friend list as they did not know I was even pregnant. I did all this with the fear of miscarrying.

I get it! When people withhold the information until they feel that it is a safe time to tell people and I support their decision. I also support those who are so excited about the news and want to share with everyone that they love earlier than the three month mark. I always tell my friends that it is YOUR news to share and do it when the time is right for YOU.

Here are some thoughts that came to mind as I wrote this piece. If everyone shared the news before the three month mark and a woman miscarried wouldn’t that mean there would be more support for her? Maybe the women who miscarried wouldn’t feel ashamed due to the loving support that she could get from family and friends? Maybe this would be a great start to combat the issue and stigma around miscarriages. I am not saying to put your baby news on the 6 o’clock news but it is perfectly ok to share it with people that you want to share it with.

Whatever you decide to do, just know that by sharing before the three month mark doesn’t mean that there is anything to be ashamed of if you do miscarry. 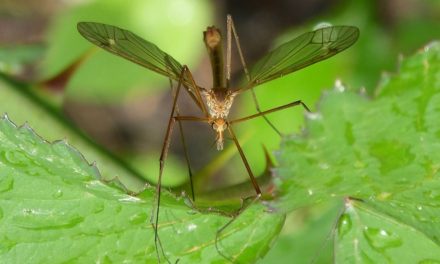 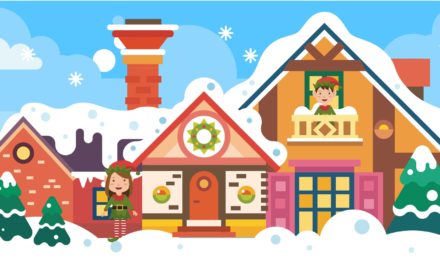 Milk and Allergies With Doctor Bassett 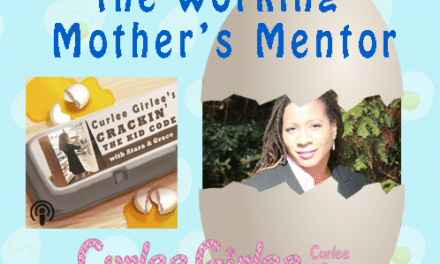