What To Do When Your Child is Addicted To Tablets 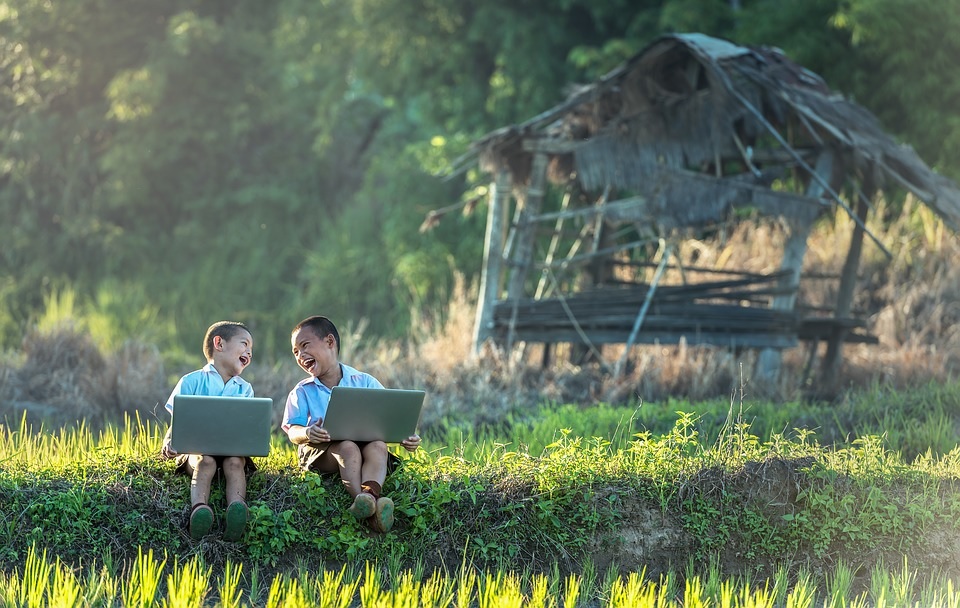 I am hearing of more and more parents complaining that their children are addicted to electronic devices such as tablets such as iPads, MobilePhones and games consoles and that the children get stroppy when told to switch them off.

I had a similar problem when my eldest son became obsessed with his play station and although it kept him amused for a long period of time, he didn’t cope so well when asked to turn it off and do something else. It got so bad that we had to talk him into selling it and said he could have the money to purchase something else. He asked if he could get an Xbox!

With hind sight, I would suggest to parents going through the same dilemma that they make it clear to their children that they can have a short time ( perhaps 30 minute intervals) on the device and that they must then find something else to occupy themselves after that time.

The down side of using one of these devices at bed time, is that they can over stimulate the brain ( as can television and videos or DVDs) It can then be difficult to wind down and fall asleep.

Many adults are also addicted to laptop computers and tablets, thanks to social media sites such as Facebook and Twitter. As parents, we need to set a good example to our children. It will seem very unfair to them if they are not allowed to use theirs while a parent is sat tapping away. Try telling your child that while you are dealing with important emails they can use their tablet, then you both need to turn them off and that you will do something together.

Be aware, that children, of a very young age are often extremely savvy with such devices. My three year-old, grand daughter Sophia already knows how to unlock her mummy’s iPhone, accesses YouTube and sings along to the Frozen song “Let it go” I have also heard of a child ordering toys on line. The first the parents knew of this, was when a parcel arrived!

I was once using my new laptop when a visiting two year-old laughed at me, because I was apparently doing it all wrong “Oh, Karen” she told me,” You don’t need a mouse, you use your finger to move the cursor!” Well that was me, well and truly told.

There are more ideas for dealing with children who throw temper tantrums,for one reason or another in my “Behaviour Management” blog.

As always, comments / questions are welcome. I promise to reply to all as soon as possible. 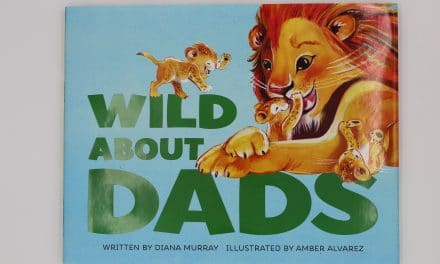 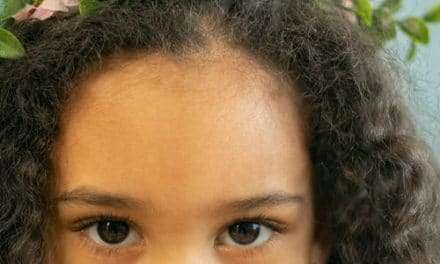 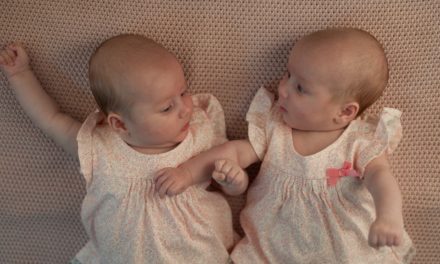 Dressing Your Twins for Less | The Baby Spot 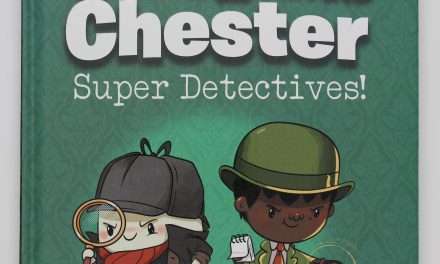