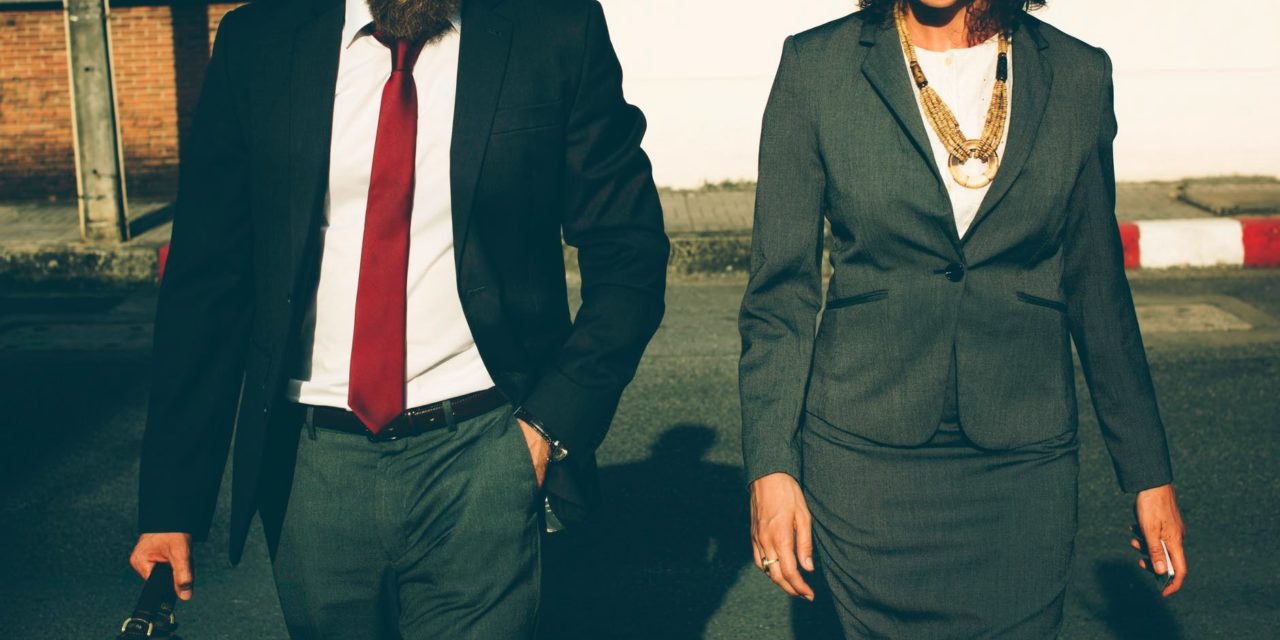 The person you were in your early adulthood should not dictate who the person is that you should date now. As many parents enter their 40s and 50s, they start to wonder if they should keep the same expectations that they had in their 20s and early 30s. But that young person that we once were did not know the world as well. They did not know what they wanted in a partner and as we grow, our priorities change.

That’s why single parents in their 40s and 50s first and foremost have to forgive themselves. They have to let go the wants and notions of what a young person is looking for to date and evolve into what they want from a partner in their 40s and 50s. This new beginning can be the most exciting dating experience of your life, if you just change your perspective. We interviewed one single Mom in her 40s and one Single Dad in his 50s to see what has changed in their dating techniques from when they were in their 20s and 30s to today.

Alanna is 42 and is a single Mom of three kids. She was divorced for two years and is now ready to date as two of her children are in high school.

Bernard is 51 and is a single Dad of two and has been divorced for over 10 years. He has his children on weekends and every Wednesday and is reading to spend his spare time with someone special.

What is the best place to meet someone from your 20s to now?

ALANNA – In My twenties, the best place to meet someone was in university. I was surrounded by people my own age and it was easy to meet and date people. The university became a great meeting space as did the pubs and clubs around the city.

Now, it’s online. Apps and sites host people in your area. Being a single Mom of three means I don’t have time to get ready on a Friday night and go looking for someone to date, ha-ha. It would be hard! When the kids have gone to bed during the week, I can just check an app or a more detailed on a dating website.

BERNARD- At the pub mostly. Fridays and Saturday nights with friends, meeting girls and trying to convince them to go out later.

Now it is all done online. I am in my fifties with a good job and I don’t want to go out every weekend. But I do want to meet and date. I also want to date someone around my age with the experience and maturity. I don’t want to date some naïve kid. Over 50s dating sites help because it’s connecting with people who are mature, understand that we have families and jobs and other things going on and there is this level of respect for each other’s time that you do not see with people in their 20s. I believe my best years are about to begin so I want to spend them with people who are serious and people who matter.

Is Physical attraction the most important factor to dating in your 20s? Now?

Now, I believe there should be “an attraction” but it is not the main thing that is going to attract me to someone and make me want to go on a date with them.

BERNARD- In my twenties I was bad. It was all about someone’s looks and had nothing to do with what they bring to the table. Now, it’s all about what is up there. I want to eventually settle down with someone who is going to be great conversation, adventurous and a great support and I want to provide that for her. If she is not a “10” it doesn’t matter. I am bound to be a grandparent in a few years! After a while you put away childish ideals.

ALANNA –In my twenties I would have never dated a man who had an ex-wife or had kids. I did not want to sign up for drama when I was living in my prime! Now, I realize that my prime is about to begin and sites have been very helpful. My deal breakers now would be someone who is not financially stable, someone who is using and abusing drugs. I am open to learn about new things and I am not necessarily looking for someone with the exact same interests as me.

BERNARD- Deal breakers were a girl who was not good looking, who didn’t go out all of the time to the pub or clubs. Now I think the girl I chased in my twenties is the girl I am repulsed by now.  I would not want a woman who is insecure. I want someone who is comfortable with themselves.

What are your thoughts about online dating from your 20s to now?

ALANNA- In my twenties, online dating was a big no no. It was really taboo. Now, it is the only way I can meet new people.

BERNARD- In my 30s when the internet became popular and people were meeting online, it was considered very dangerous. Now, it’s convenient and safe to meet people online. 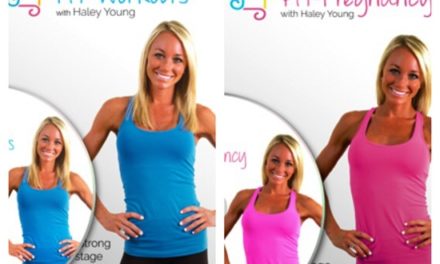 Fit Workouts For Moms and Mommies To Be! 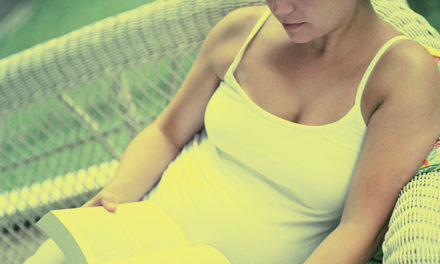 5 Tips For The Newly Pregnant Woman 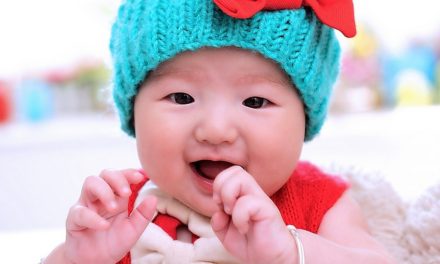