Dummy Or No Dummy For Babies | The Baby Spot 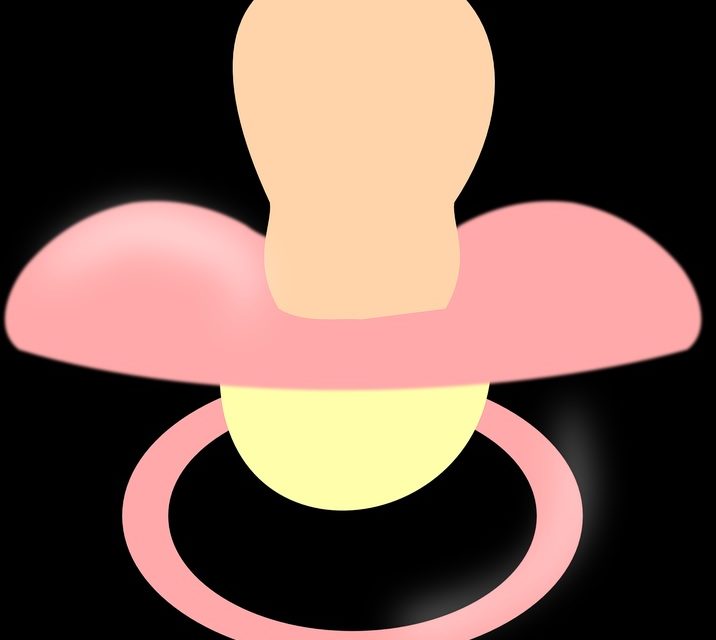 *For those in North America, replace “dummy” with “soother” or “soo soo” or “binky” or “pacifer”

During my time as a childminder I was asked; on a few occasions (usually by first time parents) what were my feelings towards using a dummy. When I was in my early twenties and expecting my first baby I was under the mind set that no child of mine would ever be seen with a dummy in it’s mouth, and luckily my first born was a “model child” so it never occurred to me to use one. By the time my next two sons were born, however, I gave in and gave them dummies. As I grew older and wiser I changed my opinion completely and by using a dummy for my second baby, it meant he slept for longer during the day and I could spend quality time with my other boys.

Always keep dummies clean – If you put them in the steriliser along with bottles etc you will be assured that they are spotless. I used to transport my sons dummy in a plastic container, but now there are dummies on the market complete with a teat cover that sterilises it too.

My first born son did not have a dummy, but instead was a thumb sucker. This, in my opinion looked sweet, but of course; I couldn’t remove the thumb when I thought it was time to stop this habit! As a childminder, I have come across children with quite nasty sores on their thumbs, from the skin being constantly wet. At least with a dummy you can remove it away from all temptation.

TIPS FOR WEANING A CHILD OFF A DUMMY

When I decided it was time for my second son to ditch the dummy, Christmas was coming. I explained to him that we were going to give his dummy to Santa for baby Rudolf at a party we were going to attend. Damon thought this was a great idea and once the deed was done, never asked again for his dummy, but would proudly tell people where it had gone. Similarly, my father, who worked in a car factory, took my sister’s dummy to work for a baby car. I have also heard of a family who lived in the countryside left a dummy under a bush for the baby bunnies that came into their garden. My third son had two dummies, one he put in his mouth and the other he liked to hold. Giving up the first was easy, a neighbour had just had a new baby, so he handed it over to the mother for the baby (or so he thought) Loosing the second was more of challenge, one day he fell asleep with it in the car, it dropped out of his mouth as I carried him indoors. When I retrieved it I cut off the teat with a pair of scissors. Later Adam asked for his dummy at bedtime when he went to put it in his mouth, there was nothing to suck, so he threw it in the bin. (He wasn’t really old enough to think about asking me to buy a new one, so that was the end of that). I recall at the time, my husband telling me that I was cruel, but it never really did any harm.

In summary then; dummies can be great, if managed correctly, kept clean and not over used etc as this can cause speech delay. Find a way to remove the dummy before they become a problem.

As always, comments and questions are more than welcome. 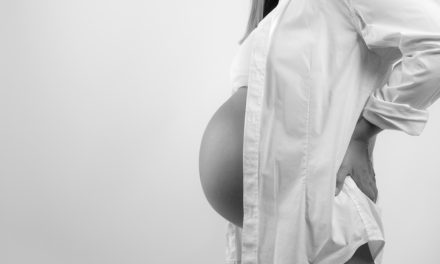 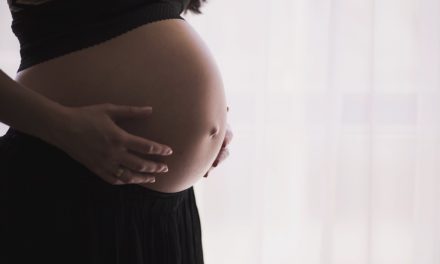 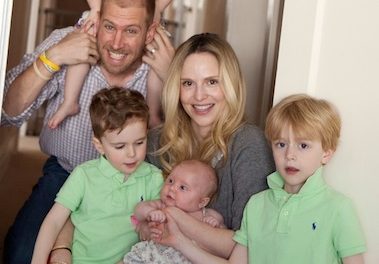 6 Tips For Keeping The Spark Alive With Rosie Pope 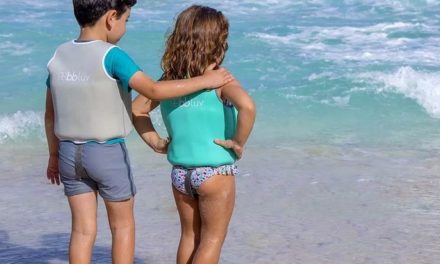