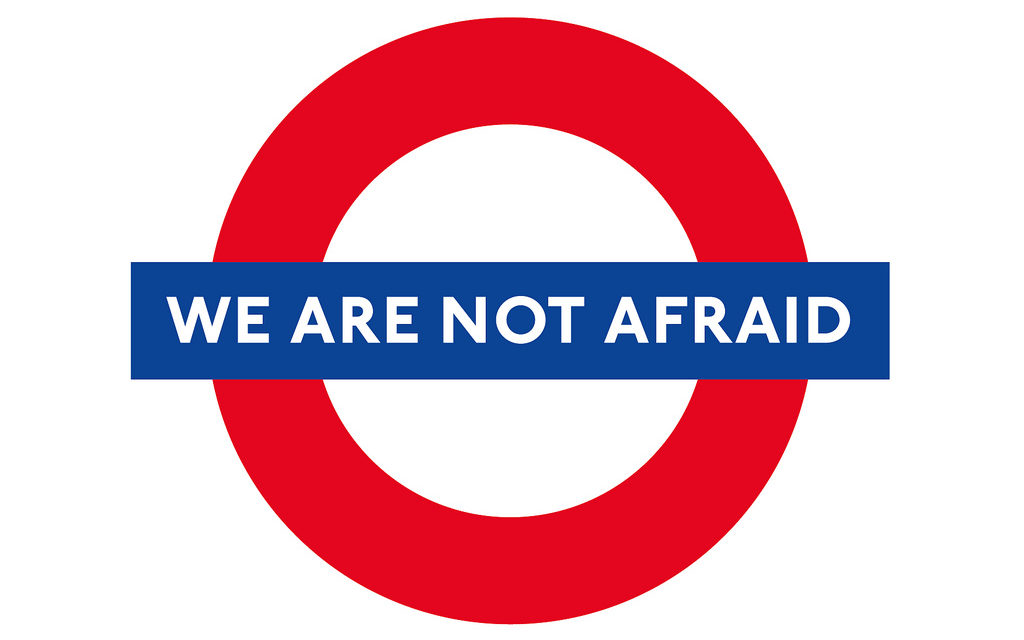 As I sat in my office a couple of weeks ago, a flurry of activity appeared out of nowhere by the window. My colleagues rushed to look down in awe at Westminster Bridge where three people died and more than 40 others were injured after an attacker drove a car down a pavement and stabbed a policeman in the shadow of the Houses of Parliament.

My office is based a safe enough distance away from the atrocities which happened in my Capital city a fortnight ago. But, from the 14th floor of my tower block, which is located next to the MI5 headquarters, we watched the flashing lights, we heard the sirens and we felt the sadness and shock as London’s latest terrorist attack took place right before our eyes.

As the news reeled in, I experienced a wide range of emotions. The official line is that Londoners are brave in the face of terror, we don’t let these demons scare us and we maintain a somewhat stiff upper lip in the face of danger and fear.

I guess I am lucky because I don’t have to try and find a way to explain what happened to my little man. I have no idea where I would even start. The other day, I heard a mum try to explain to her four-year-old son why there were uniformed men with guns on the street and that sounded so difficult to do. I don’t know how to put into words something I don’t even fully understand myself.

One of my most vivid memories of my teenage years is when 9/11 happened. Like most, I remember where I was (temping in an office), and what I was doing (filing and feeling like a grown up). But, as the news broke and we all crammed around a TV screen, I suddenly felt very small in an adult world – a feeling which has once again returned, yet this time I am that grown up and I have to behave like one.

This isn’t the first time either. In November 2015, I was feeding a newborn TJ in bed and scrolling through my phone when I read about the Paris terror attacks. I held my tiny little boy in my arms and sobbed with fear, disappointment and concern over what was happening around us.

Something that we have no control over, that if we’re lucky we won’t directly experience but yet something which impacts on everything that happens to us all of the time.

As parents, we have so many life lessons to teach our offspring. I know this is just one of them. But, as I spent nine months stroking my ever-growing belly, I thought that I would need to impart knowledge on other stuff like how to tie shoelaces, how to climb up and down stairs safely and how to ride a bike without stabilisers. Not how to navigate a world gripped by terrorism.

I know the good outweighs the bad. I know the percentage of people who would stoop to such awful hate-motivated lows are the distinct minority. I know TJ will experience the rich wonder, beauty, and downright splendour of the world I have brought him into. I just wish I could shield him from the rest. 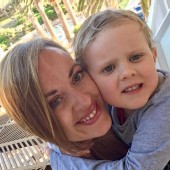 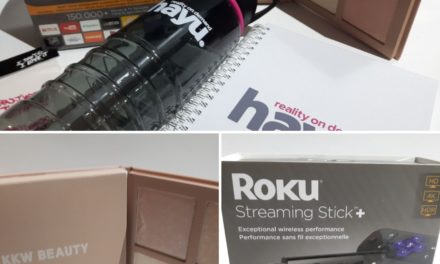 Hayu and Roku Want to Offer you The Best #Winterhibernation Giveaway! | Day 6 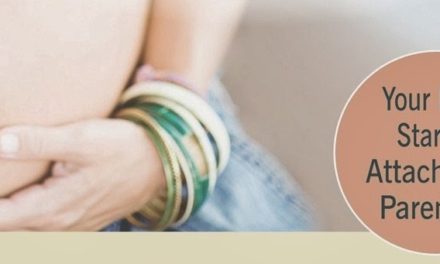 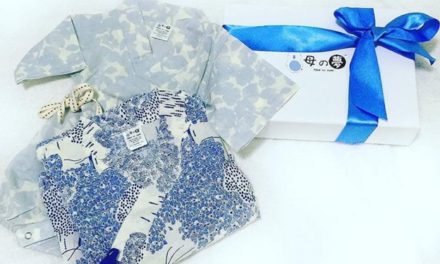 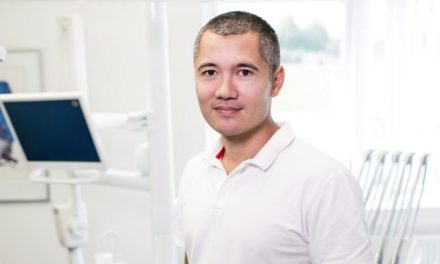 How to Find an Honest Family Doctor to Increase Your Health