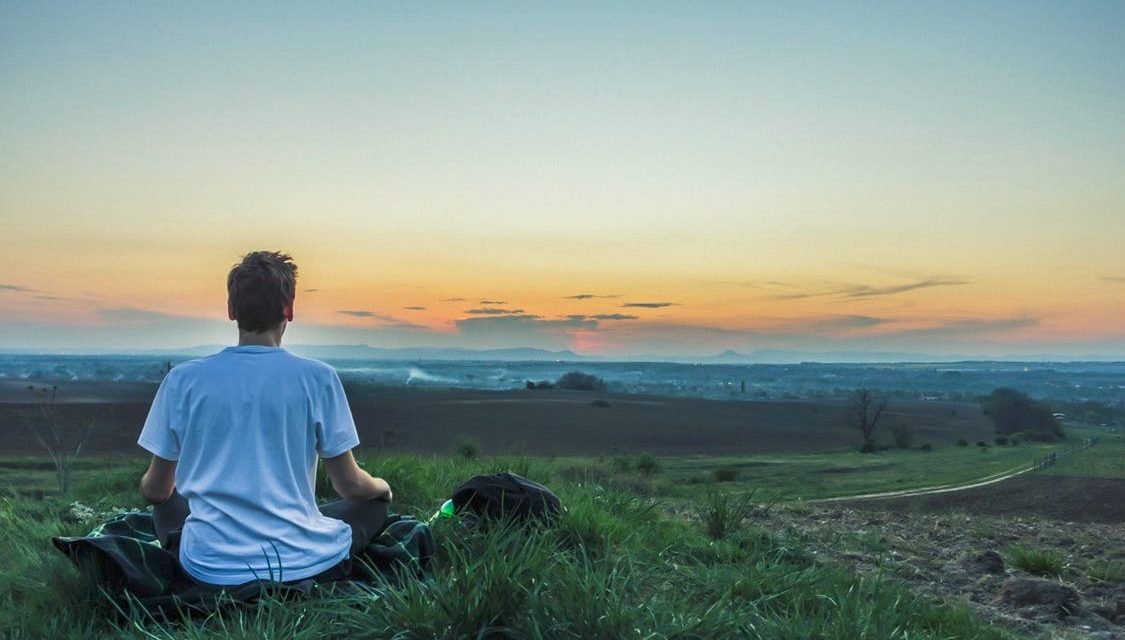 Please welcome our newest writer, the talented Ray FitzGerald. You can read about him at his blog, Raise A Legend

I’ve spent a majority of my adulthood juggling the roles of a parent and an elementary school teacher. While both jobs have been tremendously rewarding, they’re also a challenge. No two days are the same when you work with children. But I can also count on one constant no matter the day of the week — repercussions.

Children seem to love to test boundaries to see what they can do and get away with. Occasionally, these tests call for some sort of punishment for bad behavior. Thankfully, most parents have evolved in how they correct unwanted behaviors. Where you’d once hear about spanking or other physical discipline, many homes now turn to time-outs and other forms of psychological penalties.

But is that evolution really that much of an upgrade?

Parents hope that a time outs hemps their child contemplate his or her behavior for a while in a quiet, solitary setting. Most expect the child to emerge from the time-out with a renewed sense of what’s right and wrong and a plan on how to stay on the right side of the rules.

But that almost never happens.

In over decade as a teacher, I’ve seen it work on fewer than five occasions. The child almost always reverts back to the previous behaviors once the threat of further punishment passes.

Instead, children typically use a time-out to dwell on the anger brought on by the punishment. That often leaves them angrier than when they entered.

Your child may act different after he or she emerge from their quiet time, but that’s only to avoid extending the punishment any further — and not because they’ve decided to change their ways.

Time outs also give parents a chance to calm down after a frustrating moment, but what are the other results expected from this type of punishment? Can we truly expect children to pivot in their behaviors simply because they’ve spent some time alone?

Perhaps we can find the answer to that question in the most unlikely of places — an inner-city Baltimore school.

More than a decade ago, Robert W. Coleman Elementary School turned its detention hall into a Mindful Moment Room. It’s in that room that students retreat to practice pre-taught meditation and breathing techniques instead of heading to detention. The results have been astounding.

Studies have found that simple, short-term mediation periods almost always improve attention and self-regulation in children. Many parents of children who have been diagnosed with attention deficit-hyperactivity disorder (ADHD) praise the effects of meditation on their child’s home life — which include better sleep patterns and less anxiety — and at school — such as improved concentration and less conflict.

Even if your child doesn’t suffer from any of these conditions, meditation is a tremendous way to relax the mind and teach control to overly competitive children, as well as prepare a child for a tough challenge or test.

That’s because meditation has scientifically proven social, emotional and behavioral benefits — including increased attention and focus, improved physical and mental health and a greater ability to self-regulate actions and emotions.

And even better, meditation is incredibly easy to teach to children and costs parents nothing to practice.

Meditate with Your Child at Home

Children natural take to meditation because they lack many of the mental barriers, biases and predetermined beliefs that keep many adults from achieving a true state of mindfulness.

A child’s ability to take to meditation quickly also gives them control over their practice and is a great way to build confidence in developing minds.

Meditation sessions can be fairly short for children when just starting out. Most beginners start with a goal of meditating for just three to five minutes. Sessions can extend up to 20 minutes as positive effects increase and practice becomes natural.

The only “must” for a successful meditation practice is quiet space with no distractions. Initially, children will struggle to sit upright with eyes closed for their entire practice — and that’s totally Okay. But keeping the eyes closed allows for deeper relaxation and fewer distractions. Sitting upright is also optimal, since people who meditate while lying down often find themselves taking an unexpected nap.

In time, the entire practice becomes easier and more beneficial once your child knows what to expect.

Direct your child to focus on his or her breathing at first. Have them notice as their chest rises and falls on each slow breath. Then encourage longer, deeper, slower breaths — where the belly rises on the inhale and falls on the exhale. Pretend you’re quietly blowing up a balloon or blowing out a candle.

Your child won’t suddenly become enlightened. Instead, let him or her focus on the silence in the room and relax their muscles. Practice daily if possible, though many have experienced benefits from practicing only twice each week.

In time, you’ll find that your child may take to practicing these meditation techniques on their own in stressful situations. This is a proven winner in the classroom before tests or other high-stress moments.

And when your child continues to challenge your behavior, you can use the techniques you’ve learned to take your own mini mind vacation.

Ray FitzGerald holds Bachelor’s degrees in both journalism and education from the University of Florida and St. Leo University. He is a long-time teacher of the gifted in an elementary setting and works with parents, educators and children through RaiseALegend.com and the weekly Raise a Legend Podcast to help them raise a generation of legendary children. 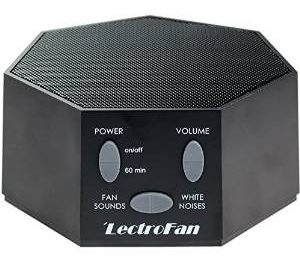 10 Portraits You Definitely Drew As A Child 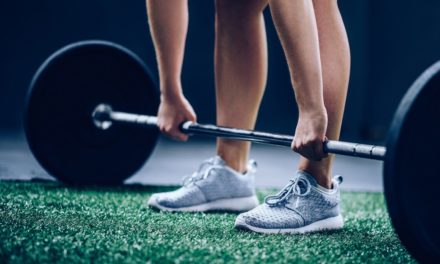 Weight Training For Teens and Kids 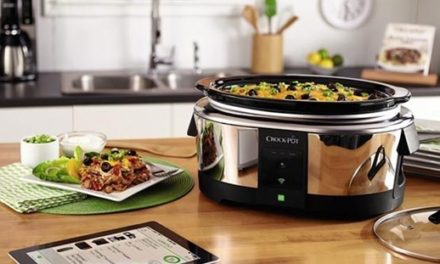 Health Benefits of The Pressure Cooker | The Baby Spot