How To Transition From Cot to Bed 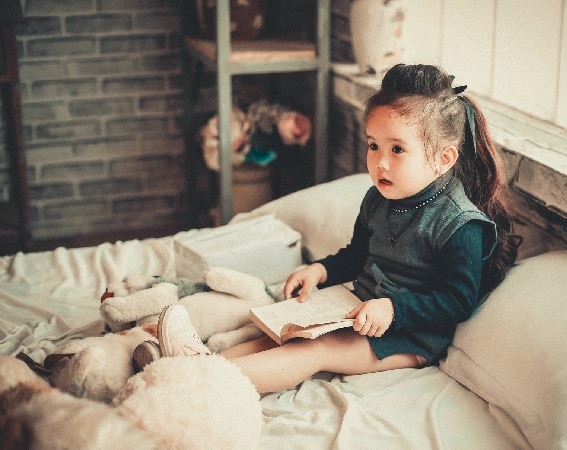 How To Transition from Cot To Bed

By: Karen Dennis From The Next Best Thing to Mummy

I have been asked on more than one occasion what is the correct age to move a baby from a cot into a bed.

As all children are individuals, I would say that there is no set age.

How I Made The Transition from Cot To Bed

This is how I made the transition with my own children:-

My boys were moved when I felt the time was right for them, my eldest was around 18 months, he just seemed too big for his cot. He was very excited about going into a ‘big boy bed’.

I put a safety gate across his bedroom door as I was concerned that he may get out of bed during the night and being sleepy fall down the stairs, he also had a low night light on in his room. By keeping his bedroom door open he knew that I could hear him if he needed me or his dad.

My second son was of a similar age when I decided the time was right for him to be moved; he had started to get his limbs between the cot bars as he moved around in it, plus his older brother had learned to climb into the cot so that they could play together in the early mornings.

My youngest son started climbing out of his cot at about 19 months of age, so was given a bed instead.

If possible I would advise keeping a child in the same bedroom when making the transition to a bed, that way at least the room and decoration is familiar even if the bed is different.

Giving Your Child The Power To Choose

Let your child choose their own bedding (quilt and pillow cases).

Try to avoid making the change when other things are also happening, for example, moving house or the arrival of a new baby. The less disruption to a normal routine is better for the child.

You could also start by letting him sleep in the new bed at nap times during the day before going through the whole night.

There are special toddler beds available but I put my children straight into a standard size bed after leaving their cot.

Having a bedtime routine here is also key to a good night’s sleep for everyone.

As always questions, comments and topic suggestions are welcome. 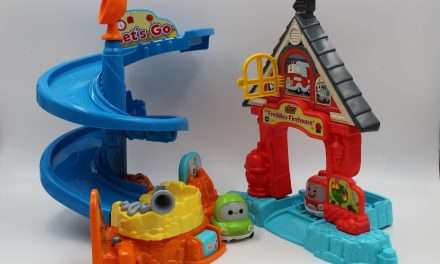 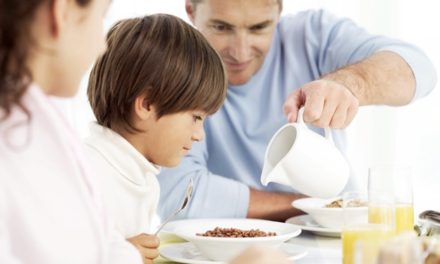 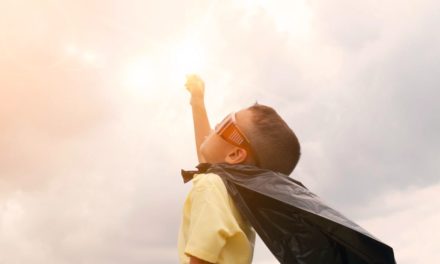 Post-partum coitus, or having sex after giving birth.