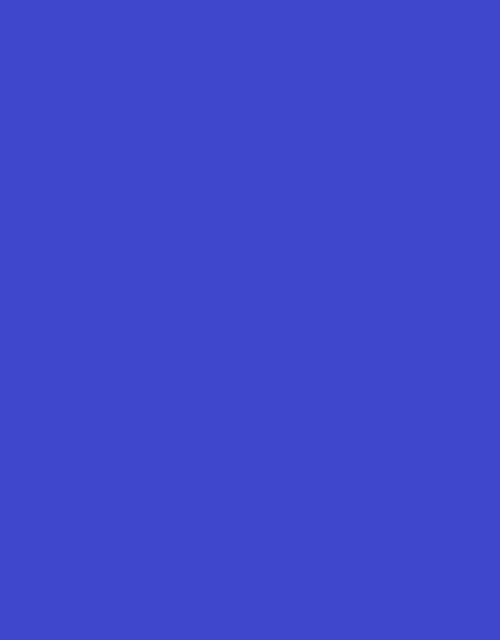 I am writing because first on January 21, 2011, and then again on February 4, 2011; I became a statistic. I became a face of pregnancy loss. My loss has altered the course of my life. I only carried them for 21 and 23 weeks respectively but my girls changed me forever.

Previously I had been in a long-term relationship that produced three healthy, full term babies. I met my current husband just a few months after the breakup and was a bit shy about starting over, but I did. After marrying in 2005 we decided to start a family, a big blended one, and in my early thirties I once again became pregnant.

I miscarried once again short time later, and again 2009 and 2010 I lost an additional two pregnancies. Tests confirmed I was healthy and was told it was a fluke. I tried again.

In the Fall of 2010, I became pregnant again. This time we found out I was carrying twins. By now I was thirty-nine, had chronic hypertension1 but was otherwise very healthy and active.

My fourth pregnancy was uneventful.  I passed the “three-month-mark2 ” the mark that women are led to believe is a golden symbol of a healthy pregnancy. I knew nothing at this time about second trimester labor3 , cervical incompetence4 , or low lying placenta5 , and I certainly didn’t know the statistics in America. Until I became one.

Halfway through my pregnancy I was hospitalized, told my twin daughters were going to die and that I was going to die. I started to dilate without symptoms (I later learned due to cervical incompetence).  A week earlier I had been given an clean bill of health and told things couldn’t be better!

I lost my first daughter on January 21, 2011. It was a hazy and difficult labor and she passed away during her breech delivery6 . I then had a procedure called “intertwin delayed delivery7 without cerclage8 ” to save my other daughter, but sadly, two weeks later, on February 4, 2011, I lost my second daughter. She was born alive but a few days shy of the “viable” 24-week hospital policy9 for life-saving assistance. During this time I began hemorrhaging10 and my vitals dropped. My statistics were not conducive with life. I was, from a medical standpoint, dying;  and I was rushed into emergency surgery.

Our baby passed away in her dad’s arms sometime during my lifesaving procedure. He didn’t know if I would survive either. I did, but required multiple blood transfusions11 and months of recovery.

I was heartbroken and wanted to know “who else lived through this?” and why. Why did this happen?

Every day 116 mothers in America join me in this statistic. Every 20 minutes a baby dies12.

This year marks three years since my loss, since I was able to hold my daughters and there is not a day that passes that I do not think about them. The curiosity about what they would be doing, saying, how their little voices would sound and how they would take care of their little brother. Would Tierney still look like me? Would Eden still look like her dad? I talk to them. I look at their pictures. I keep them on my dresser.

My two tiny little daughters were dressed and wearing tiny hats and wrapped in blankets thanks to “Minutes of Gold.”13 I had no idea this wonderful organization existed; volunteers who make tiny bereavement garments for babies born too soon, and donate the items to hospitals. Babies like mine. I am grateful for them because they realize these are tiny babies, not just numbers in a statistical listing.

In their pictures it looks like they are sleeping.

The first year was especially difficult. I had to learn to live with this new and unfamiliar person I now was. People reacted differently to me, to my family. Some avoided us and some were overbearing. I knew I had changed forever but didn’t want it so visible to the outside world. It upset me when I could finally physically leave the house and friends would bring my loss up. I wanted to talk about my girls but on my terms. When I did bring them up I could see I was making someone uncomfortable. If I mentioned Tierney or Eden by name, it would cause awkwardness; they didn’t understand that I still feel them and I will carry my daughters with me until we are reunited. Every day I strive to honor their brief time with us.  Finding a balance was difficult.

I started thinking, almost obsessing, about the other statistics out there. I searched high and low for peers and I couldn’t find anyone willing to talk. I live in a large urban city. Why hadn’t I ever heard these statistics before? It started to hit me that I had to act. I had to honor my daughters and help other families. I needed to raise awareness and change the course of my life.

If they had lived, my life would be different, but because they died my life has changed.

On their birthdays we honor them and celebrate their short lives. Recently on Tierney’s 3rd birthday we went to the beach, had a picnic dinner, with all my kids and some close friends. We all released flowers into the ocean and at sundown we lit a floating lantern and sent it off into the sky. We watched it float out of our sight and move into hers. She will always know we love her and think of her and her baby sister often. I’ve been wondering how other families are processing grief and memorializing their children.

I began reaching out to other mothers and, as word spread about my story and candidness, I started to receive emails from many others.   I knew that some people I loved had also experienced loss. Every 20 minutes in America a baby dies. Post-loss I had several friends join me in the “twenty-minute club.” A club no one wants to join or even discuss. I broke down in my new OBGYN’s office and asked “Where are my peers? Based on statistics you must come across mothers like me often?  Please, if anyone is looking for a peer, send them my information.”

One week later, in a moment my OB dubbed “serendipitous” she had a mother, a woman who experienced two second trimester pregnancy losses including twin girls a week ago. Drafting the first email to a woman I never met but already in a way knew was difficult. Then the words started to flow.  She responded and we became friends. People began sharing stories and connections related to loss, both personal or “they knew someone.” They always ask, “Jake, are you willing to talk to them?” The answer is yes.  It didn’t take long to realize I needed formal training in order to translate this into full-time mission.

I am just a mom, but I didn’t want you to read about me for this reason. My dreams really were of winning the lottery, philanthropy, teaching or becoming a best-selling author. You know my name because I love my daughters. You know my name because I want to help others, and in a way my dreams did come true. I am translating my grief while honoring my daughters’ memories by opening myself up and exposing a raw and real side through writing, continuing education, raising funds and awareness about preterm birth and loss, as well as donating money and time. Helping others? Well, that is worth the weight in gold.

I love you Tierney and Eden!

This is the first installment of different perspectives of Jake’s story of pre-term loss. You can read them all here.

Jennifer “Jake” Ibarra is an SBD University graduate, San Francisco Native and mother to six including her preterm twin angels. Her personal experience combined with extensive birth and bereavement training make her an invaluable asset to the DoulaSpot team.

*Photo courtesy of Jake and her family 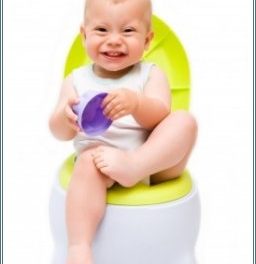 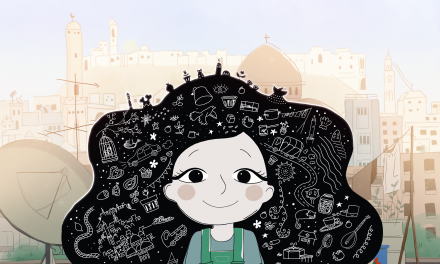 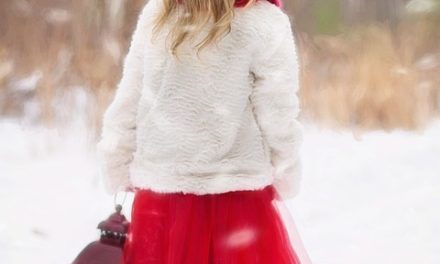