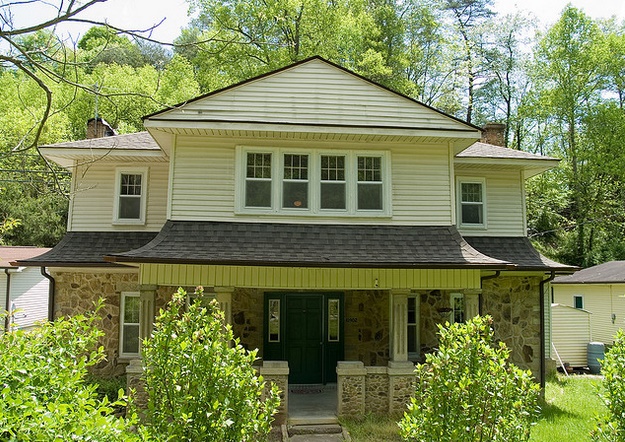 You know how on TV when someone gets out of prison (maybe this is how it is in real life too) there’s typically a long, peaceful road they go down to their new freedom? That’s how I felt the first time I left the house, driving myself, after having my son. I got in the car, put it in ‘Drive’, floored the gas pedal, and sped down my residential street with all of the windows down so my hair was blowing everywhere. I was freeeeeee! Alright, it was more like I checked my mirrors 23 times, got in and out of the car 14 times to check the baby and make sure he was still there, then sloooooowly pulled out of the driveway after looking to my left and right 19 times, to make sure no oncoming traffic was coming, and then proceeded to drive exactly the speed limit.

Due to having to have an emergency c-section when I was in labor, I was literally housebound for the first 6 weeks of my son’s life. My mom and husband were kind enough to take me out a few times during that time, just quickly to the grocery store, or to the end of the street and back for a quick car ride, just so I could get out, but I wouldn’t last very long as I was only able to hobble along at a snooze-worthy speed, so I’d be back home within about half an hour. BUT, the day I got the go-ahead from my doctor that I could drive AND lift the car seat WITH the baby in it, well, I made a mental list of about 33 places I wanted to go. I had a vision of grabbing a coffee, going to Target, putting the baby in the stroller, and just perusing the aisles for hours on end. Oh man, how I missed Target. Well, that dream was crushed with major force when I parked the car at my first stop, took the stroller out of the trunk, and then couldn’t get the wheels to move when I pushed it because the WHEEL LOCK WAS ON AND I DIDN’T KNOW WHERE IT WAS TO TAKE IT OFF. Major first-time mom fail. And I didn’t even have a coffee because the second we got in the car I panicked about all of the things that could happen when I was out of the house, alone with the baby in public. But since it took an hour and a half to get the two of us packed up and into the car I wasn’t about to waste the opportunity. Needless to say, even though he was basically a dream that entire first trip out, I probably looked like a frazzled lady would in a cartoon; wild hair, wide eyes, raised eyebrows – completely disheveled.

Since then I’ve learned to plan every outing around his feedings and in prioritized order. And also to prioritize which aisles to hit up first in the stores in case we need to leave immediately. Like the DVD section before the laundry detergent aisle. And sometimes it takes a whole week to get through the five places we needed to go, but that’s okay because my Lululemon bag tells me to “Sweat once a day”. 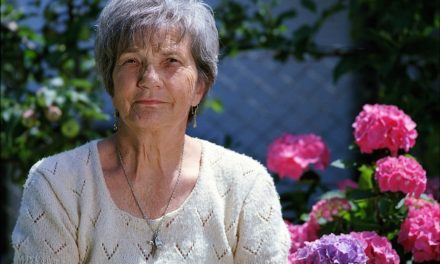 The Role of Baby Boomers in Chronic Care Management 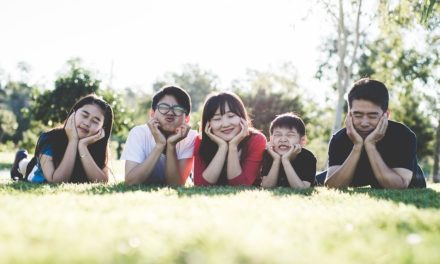 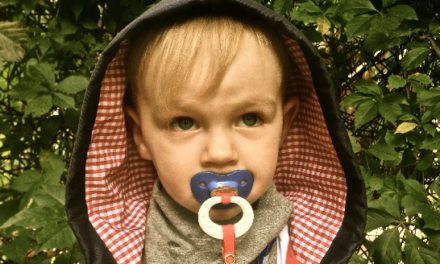 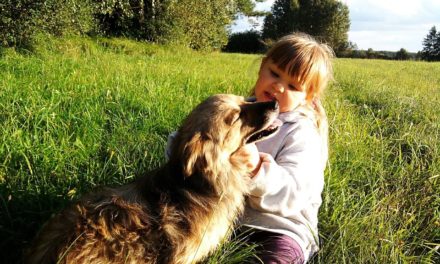 “Getting Dirty is Good for You and Your Kids! The Health Benefits of Your Outdoor Living Space”