Inspiring Youth: Bella on Being A Role Model For Teens 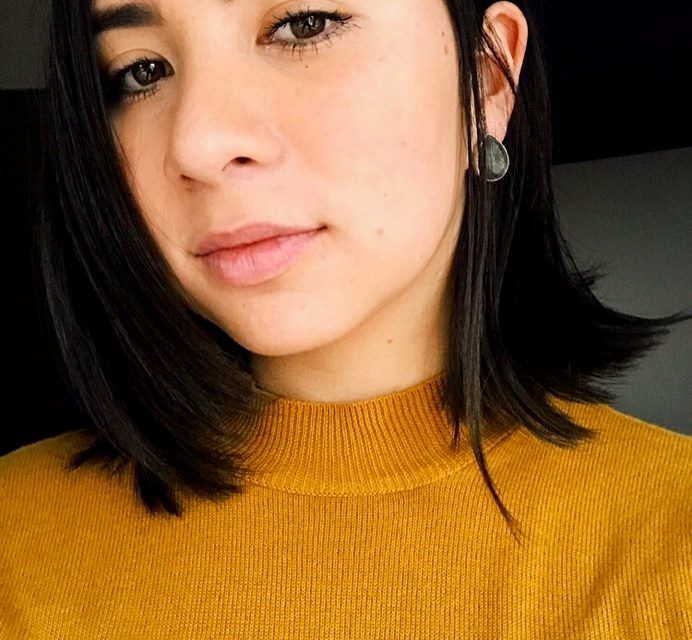 Meet Bella. Bella’s blog is making waves and that is why she is our inspiring youth of the month. Since so many parents complain about the lack of role models for their children, we will provide you with one amazing person every month to show your children.

Bella is beautiful inside and out and has done so much in such a short period of time. So, we asked her how you can inspire your child to be an independent, thriving, happy person!

Bella, tell us a bit about yourself!

I grew up in San Luis Obispo, California then decided to take a gap year after my high school graduation to gain some unique experiences before starting university. I spent last semester in Granada, Spain immersing myself in Spanish and Arabic, taking courses in Islamic Studies, and Middle Eastern politics in the native language, before working as a volunteer at a Syrian refugee camp in southern Greece. After traveling to 8 different countries, I headed off to Washington, D.C. where I am currently interning with my Representative in Congress and using my passion for activism to be a young voice in our current political climate. Through my internship, I am engaging with brilliant policymakers and am active in historical movements, including the recent Women’s March. I was honored to be invited to speak as a young activist in front of hundreds of protesters at the White House march against the Executive Order on immigration. I also have been dancing since I was a little girl, so I’m excited to begin a collaboration here in D.C. fusing poetry and movement with Muslim and non-Muslim individuals to create a unifying art piece.

What contributed to you becoming such an independent young adult?

I get that question a lot actually, and I don’t have a clear answer for it. My parents have always told me that I was like that even as a little kid, but I think that their divorce really solidified my independence. I had to grow up a bit faster as a result of it. But also, my parents were both incredible supportive of me all throughout my childhood and into my adolescence. I mean, MAJORLY supportive. There wasn’t a soccer scrimage, parent-teacher conference, or dance recital that they missed, even during and after the divorce. I think growing up with people telling me I was capable enough to handle things on my own allowed me to discover that eventually for myself. That being said, I still call both of my parents ever single day on my walk home from work.

Why do you think so many parents struggle with their children growing up and not being independent enough?

I’m not a parent so obviously I don’t fully understand all the challenges that go along with raising kids, but I think that a lot of times when parents want to keep their children overly safe, they sometimes run the risk of not allowing them to make mistakes for themselves. I can’t even imagine what it’s like watching your babies all of a sudden drive themselves or sometimes spend more time with friends you don’t know than their own family. But when I moved out and headed to Spain, I felt prepared to live on my own. And while I still had to call my parents every once in a while for advice, the freedom they entrusted me with my last few years of high school allowed me to develop the necessary skills to be an independent young adult. I was able to make a million mistakes that I could learn from. Giving us the opportunity to screw up and deal with the consequences is the best real-life education we can get.

How can parents gear their children away from bad role models and give them that inner strength to be their own role model?

Be honest with them. Tell them about similar situations you experienced when you were their age. Remind them that who they surround themselves with influence them whether they know it or not.

What advice would you give parents to better improve their communication with their kids?

Really, really listening no matter how trivial you think the issue is. There were a few times that I would go to my parents with a problem and they’d respond saying “In a few years this will seem like no big deal at all in the big scheme of your life.” And they were TOTALLY right. But that’s the last thing struggling, adolescent me wanted to hear at the moment. Because even though now with some more maturity and perspective I’m able to look back and agree, in the moment those issues were my whole world. And I was sad, or anxious, or worried and all I really needed was someone to listen and hug me and tell me they were sorry–not someone belittling the depth of what I was dealing with. 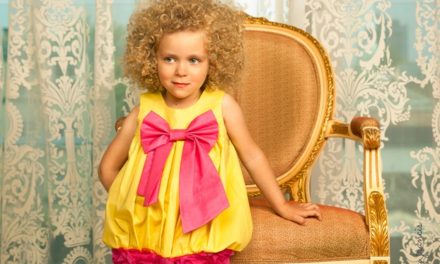 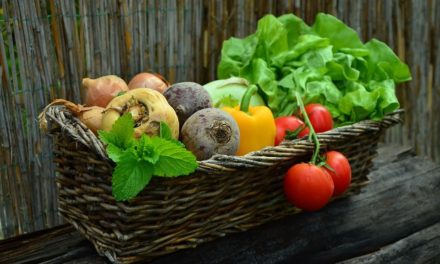 Teach Your Kids To Love Their Veggies Using These Tips 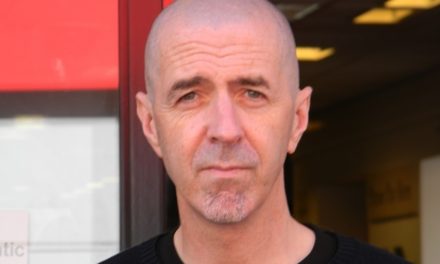 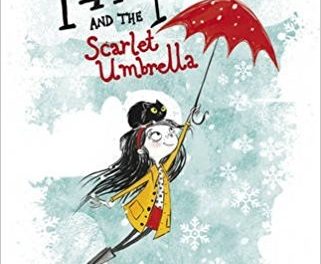 Harper and The Scarlet Umbrella