It Isn’t Easy -Having Twins 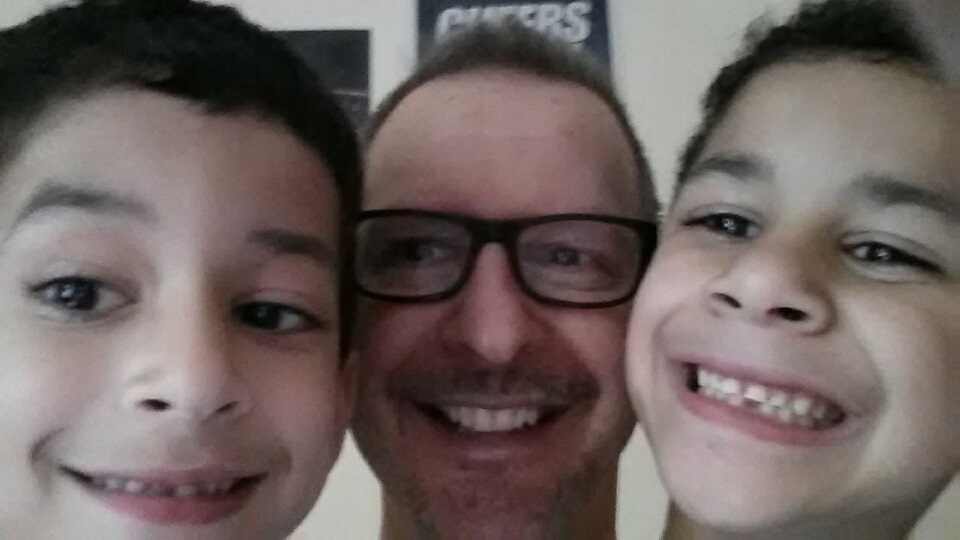 Everyone thinks that having twins is great and a blessing. Well, it is a blessing, or more appropriately, they are a blessing. But, it is not easy raising twins. It is not as simple as two of everything, clothing yes, but everything else is exponentially multiplied, including and especially, attention.

Twins don’t develop at the same time. It is fascinating to watch as they evolve into their own little people with their own tastes in clothing, toys and food. At a very early age, Archibald (not his real name), was the active one, the first one to sit up, climb out of his crib, walk and go parasailing. Mortimer (not his real name) was the first one to talk, read, say complete sentences and start studying for the Bar exam. Archibald is like Evel Knievel and Mortimer like Clarence Darrow.

Caring for them has been a challenge also because they each have their own sensitivities. Archibald likes to be held which has evolved into sitting on laps. Mortimer likes to be held too, but he liked to be the initiator of the situation. If he wasn’t ready for it, he would actively pursue letting go or getting down. Mortimer definitely lives according to his own time frame. Plus, Morty would let you know in no uncertain terms verbally why he chose to get down and how you can accommodate his needs and better serve him.

Of course, it’s all about serving them. They didn’t really have a Terrible Two’s per se. It started very early and still goes. It’s more like “Pay Attention to Me in all the Single Digits” or “It’s All About Me Forever”.

They both have had the luxury of attending pre-K, Kindergarten and have just finished First Grade, now going into Second. Each has had their own victories and set backs in education. They have both not fully appreciated having to share the teacher’s attention with 20 classmates. Morty has had the greater success as it is as he has reached a higher level in reading comprehension, math and paleontology. That’s actually serious, he wants to be a paleontologist. Archie has had some difficulties in learning. He is definitely stronger in power tool operation than his classmates and even some fourth graders.

But, Archie has been diagnosed officially with a learning disability. Some questions remain as to the extent of his disability, but, fortunately, the school has been just outstanding in its process of diagnosing, understanding and setting goals for him for next year. As a parent, having to sit in the meeting with the teachers and school administrators discussing your son, it was stressful, but they made it as comfortable as possible. Of course, mommy and daddy have to pay extra attention to Archie’s learning without neglecting Morty.

On the up side, Morty was asked in school to name something awesome and he said, “When my daddy told me that I was good in baseball, that was awesome!” Little nuggets like that make the whole child rearing thing very special. It still brings a tear to my eye. On the other hand, Archie doesn’t communicate like that, he will come and hold your hand for no particular reason while sitting next to you. Very special.

In the end, I hope I am doing enough for them to develop into successful people, citizens and, of course, taxpayers. Yes, twins are a lot of work, but they’re worth it (most of the time). 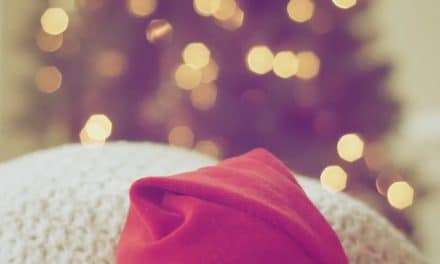 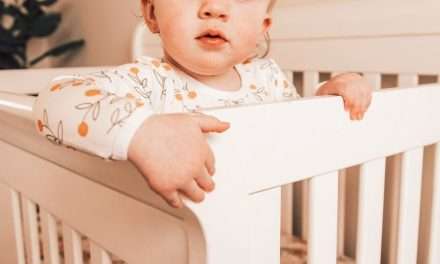 4 Best Toddler Climbing Out of The Crib Solutions 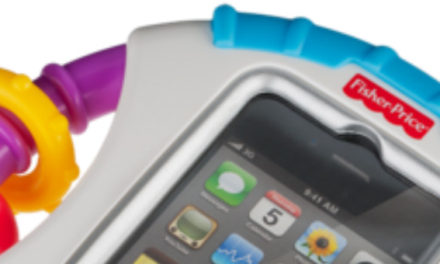 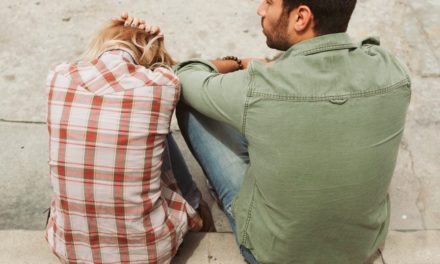