Milk and Allergies With Doctor Bassett

A recently published study in the Annals of allergy, Asthma and Immunology last month looked at the “Maternal consumption of diary products, calcium, and vitamin D during pregnancy and infantile allergic disorders.” The chief study author Y Miyake studied children in Japan that were approximate 2 years of age. Their data pinpointed the higher the intake of dairy products and calcium reduced the future risk of eczema and asthma.

So what are the real world implications? What is the true significance of correlating maternal consumption of diary during pregnancy with reduced wheezing in infants that were about 1.5 – 2 years of age? In another study by Wijga and colleagues, an association of increased consumption of cow’s milk foods and a reduced risk of asthma symptoms in over 2900 children in the Netherlands was observed.

At this point several similar studies seem to indicate some evidence that a relationship between certain ingestion of cow’s milk and other foods, nutrients and the like may be indeed part of the story in those who at highest risk of asthma and/or atopic eczema.  More research is needed to confirm whether these findings are ready for widespread recommendations by clinicians, as part of a prudent dietary regimen. 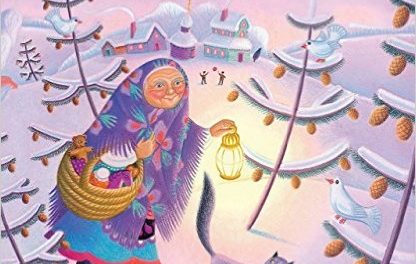 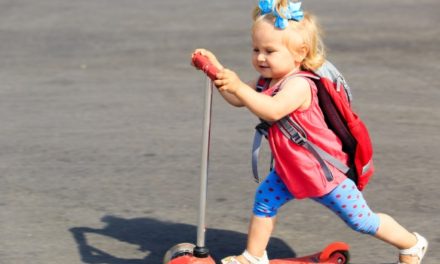 How to Classify Your Toddler’s Outdoor Toys Appropriately 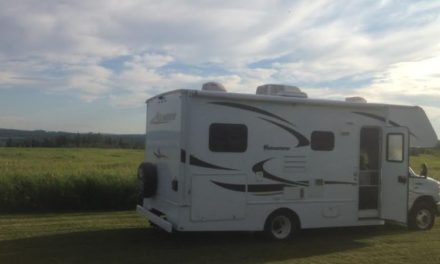 A Golden Adventure | Traveling To Mexico From Canada in An RV 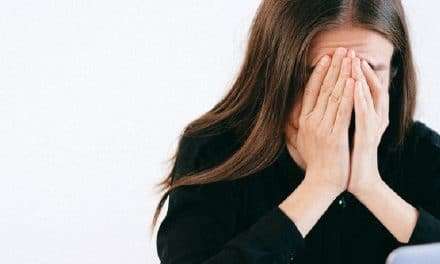 I Need A Private Investigator