Missed Nap? Why Your Child Might Not Sleep as Well at Night

Missed Nap? Why Your Child Might Not Sleep as Well at Night

Q:  Why is it that when a baby skips their naps for the day, they often do not sleep longer at night? My eleven month old has been not napping recently. I thought that this would mean a longer sleep at night. It does not! He is up at his usual 6am! Why is that?

It’s a common sleep myth that the more tired a child is, the better they will sleep at night.  Many people think that if a child doesn’t sleep during the day, they will crash at night and sleep like a rock.  In fact, the opposite is true.  When a child misses a much needed nap, they become overtired and the body reacts by increasing the production of cortisol.  This stress related hormone actually makes children more alert and can make it much more difficult to fall asleep.  Cortisol can remain in the body for several hours which is why you might see more night wakings and early morning wake-ups.

If your child misses a nap, regardless of the reason, make sure they don’t become overtired and offer them an earlier bedtime.  If you don’t make up the lost sleep, the fatigue will increase cortisol production which could make them fight their nap even more the next day.  This can turn into a vicious cycle, so its important to keep them well rested with an earlier bedtime.  Remember, sleep begets sleep.  The better rested your child is, the better they will sleep overall.  If your child is well-rested and getting adequate sleep, it will be easier for them to fall asleep and stay asleep. 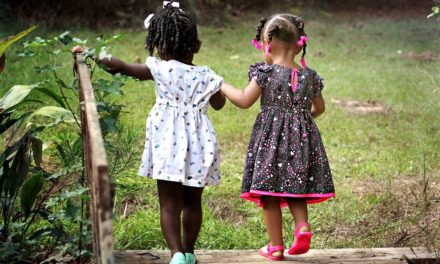 Is it OK To Talk About Our Children? | The Baby Spot 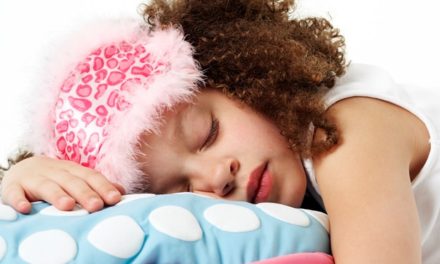 How to Reduce Toddler Bedtime Battles 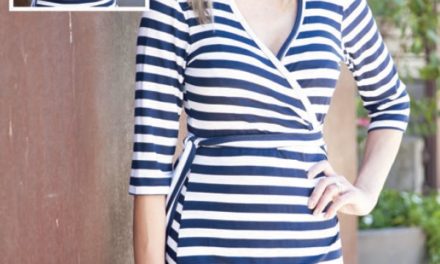 Breast Feed In Style For Spring With Udderly Hot Mama! 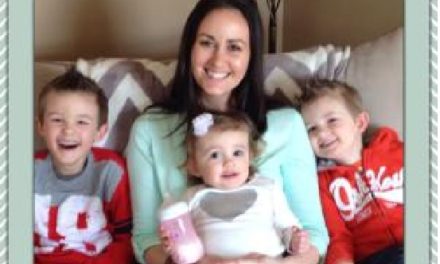 The Mom I Thought I Would Be