My Boys Like Magic Clip Dolls, And That Is Okay 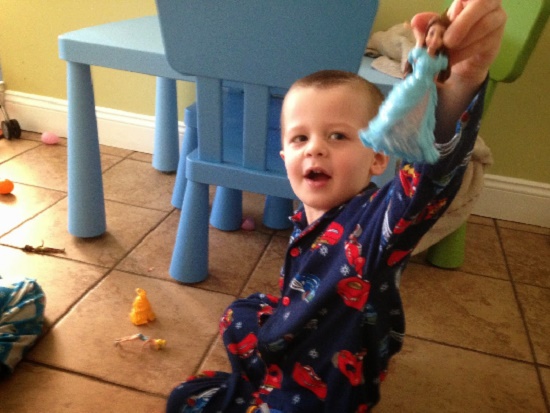 MY BOYS LIKE MAGIC CLIP DOLLS, AND THAT IS OK

I had a Cabbage Patch doll as a child.  Go ahead and get a snicker in about that if you want.  Got that out of your system?  Ok.  Good.

Because for Easter, the bunny left one of my boys Magic Clip Dolls.  Not one, either, but 8 of them.  This wasn’t some some strange experiment or a stunt to get a nice post for the blog; Rand asked for these for literally months.  Every trip to Target resulted in Rand telling us he wants Magic Clip Dolls, and which ones he wanted.  He would ask us at random times if he could have Magic Clip Dolls.  And at a recent birthday party he spent probably an hour in the basement playing with the two Magic Clip Dolls he found.

What is a Dad to do?  Well, if you’ve posted in the past about why you gave up your opposition to your daughter wearing the color pink and why you think hating on pink may actually be doing more harm than good, you buy your boy the Magic Clip Dolls he wants.  Because denigrating things as too “girly” isn’t only mean to boys, its mean to girls.  Every time we tell our boys they can’t do something because its for girls, we are telling them that something is somehow inferior.

My wife and I aren’t doing that.

I mean, check out the joy on his face in that picture above.  I’m not really sure I can explain our stance, or why we got our boy what is marketed as a girls toy, better than my wife.

My SON fell in love with Magicclip dolls when he learned of them on YouTube.  it’s all he asked for from the Easter Bunny and sure, we could have not gotten them and told him the Easter Bunny forgot or they are for girls or whatever.  But in our opinion, we then would have missed the joy you see.  Which is all that really matters to us.  If Sadie can play with trucks and transformers, why can’t Rand play with dolls.

And that is pretty much that.  I was curious to see how Rand would react.  Would he love them as much as he thought?  Every single one of them are women/princesses; would he on some level realize they aren’t marketed for boys?  Would he grow tired of them?

He spent the entire day taking dresses on and off dolls, switching them up, and guarding his precious collection from the prying eyes and hands of his siblings.  Well, not so much his sister as Liam:

Liam almost immediately wanted to play with the Clip Dolls.  Now, Liam got his own cool toys.  Just to show we aren’t adverse to stereotypes – Liam got a fire dog from the show Paw Patrol that shoots plastic water balls from his outfit

But Rand wanted his Magic Clip Dolls to himself.  Such is the life of a triplet that you often end up sharing your toys, even if they are “yours.”  This presents an entire issue all of its own and another post for another time.  Suffice to say: we don’t force our kids to share “their” toys with their siblings.  If they aren’t using them others can play with them, but the toys that are theirs are theirs and they don’t have to give the up – ever.

How did family react?  Well, we were kind of worried.  Who wouldn’t be?  But everyone was supportive, or at the very least kept quiet about it.  The comments on my wife’s FB post were all supportive and positive.  Which might be the first time in the history of social media that something even remotely controversial like this topic has resulted in an entirely supportive and positive response.

How far does all this go?  There is clearly a limit.  My wife pretty much refuses to paint the boys’ nails, even though they sometimes ask when she paints hers and Sadie’s nails.  I’m not wild about that position – I’d go ahead and paint them – but hey, I’m not the one who has to keep six little hands and thirty little painted fingers from spreading polish all over the house.  Your job, your call.

And I realize that eventually society will impose its will on my kids and my boys will no longer be OK playing with dolls; at least not in public or around their friends.  And while that isn’t OK, I can rest easy knowing that when my kids grow up and have kids of their own, they will still have the lessons they learned from us at 3 years old in their heads. 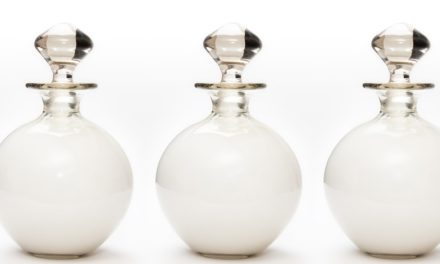 Baby Connect: My Wife Can Produce Over 700 Pounds of Breast Milk a Year 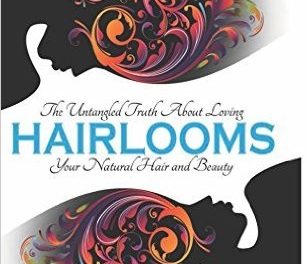 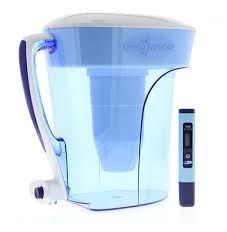 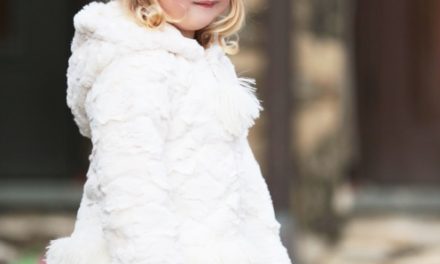 Go Back To School In Style With American Widgeon