Putting The Spark Back In Your Marriage After A Baby

CAN you talk about babies and sex in the same conversation? I didn’t say babies and sexy. I said babies and sex.  Anyway, apparently a lot of new Moms and Dads aren’t talking about sex much at all, much less having it.

There’s even this new study from the respected Murdoch Research Institute that investigated just how much and how little sex 1500 new Moms were having and why.

The results probably won’t shock you, like the results of most studies I find. Things like sleeplessness, anxiety, general stress, financial stress and the fact that oh, there’s another very needy little human in the house that won’t pipe down for long enough to let any serious tension build. Matters, according to the study, are made worse for women because they have additional stress over body image and even about fears they are not meeting the sexual needs of their partners. Which, of course, they aren’t.

In the case of men, well they reach that baseline state where they lose confidence because they’ve been rejected by their “lovers” with more frequency, and in some cases, more vehemence than unmarinated road kill at a kid’s 1st birthday barbecue.

I’ll make it clear up front; I am not about to say I am an expert in sex and relationships. What I am, is a tried and tested failure at handling the delicate area of my own sexual relationship following the birth of my little boy.

After weeks and weeks of crying baby, mortgage stress, limited sleep, hard work and no sex, I was ravenous for it.

I craved the intimacy and the purity. The smell of any woman wearing perfume and an ankle length dress was enough to make me blush. I craved my partner. But she wasn’t up for it. I’m no Daniel Craig, but I’m not completely bereft of all things attractive either. And yet I found myself in my worst ever “dry spell” while living with a woman I was deeply attracted to. I think they call this torture.

I know she was going though a lot, so sex was playing a distant second to our kid and to the little windows of down time she was able to grab.

In response I complimented, urged, cajoled, encouraged, pined and begged. Once, when she was on the floor of our lounge-room naked after a shower, I even thought about falling on her so that we could “accidentally” have sex. No, that bit’s not true.

Stop. There are some things you can do

Yes wait. This is serious. I have answers. I am here to help you get everything back on track. Well I’m actually here to help fathers. But mothers will also be very strong beneficiaries of my proposed methods if your husbands and partners hear what I have to say.

Regardless, I know precisely what not to do and, through hard learnings and great introspection, a little bit about what to do. I have also sought the guidance of Mom friends who have young kids even at this moment. If you do these following things and you still see no improvement on the baby and sex front, I will take full responsibility. No I won’t. But read on anyway because you’ve got nothing to lose.

This is a list of 17 things MEN can do to stoke the carnal fires as it were:

In closing: If you try even a handful of these ideas and still you have no luck, just sit tight, until your partner finds her vitality and confidence again. That will happen faster if you keep up with some of my suggestions.

Ryan Heffernan is a single father of sorts, sharing the care of his 5-year-old son on alternate weeks and before after school most days.

Ryan was a journalist and television producer before he abruptly realized, with some shock and no little horror, that he was incapable of raising a 1-year-old child without a support network while holding down a full throttle career in journalism.

So he turned his hand to parenting and writing. He is now an editor of the blog and author-in-waiting of the book of the same name: SuperDad SpeedBible – A High Performance Toolbox For Dads & Kids, which will be released into bookstores early next year. 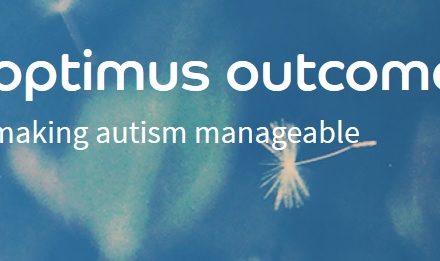 Optimus Outcome is Helping Families With Children Who Have Autism 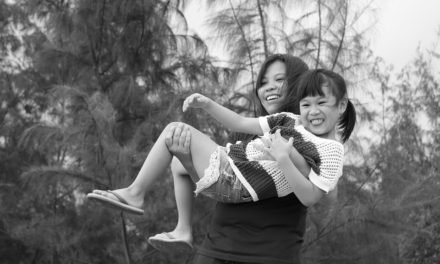 Most Recommended Parent Blog Posts of The Week (2) 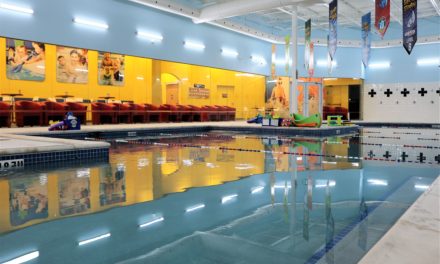 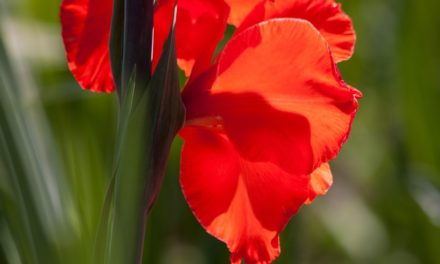