Story of Miscarriage: A Dad’s Persepective 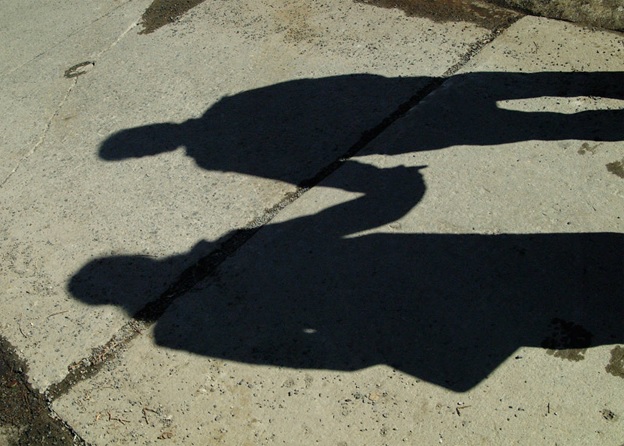 Please welcome The Dad Network, who will now be contributing articles to thebabyspot.ca, from a Dad’s perspective! 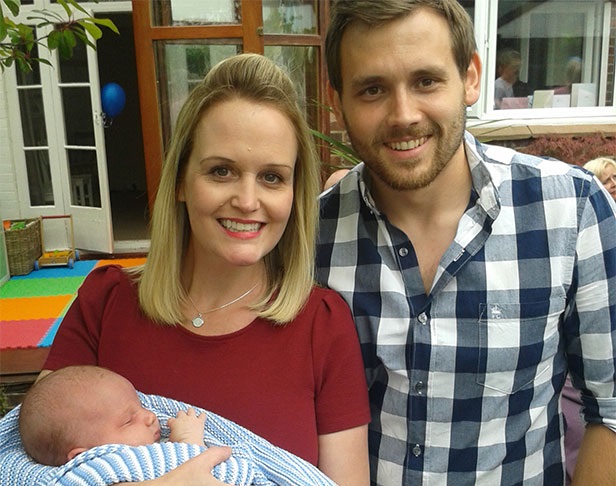 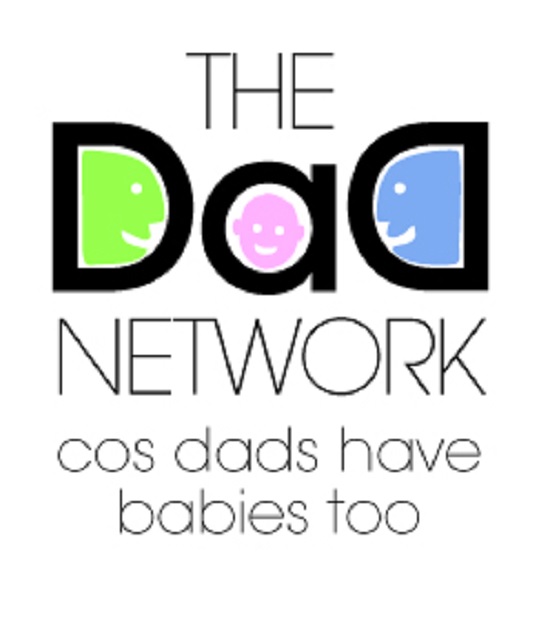 Miscarriage is a mysterious and devastating thing. Here is the story of this Dad’s miscarriage.

My wife and I had planned to get pregnant and could not have been happier when we saw the 2 blue lines. But…

During week 6 the storm began when my wife found a small amount of blood. We quickly googled and found out about spotting; common, perfectly normal bleeding during early pregnancy. We put it down to this, but the doctor still booked an appointment at the emergency scan department of the hospital. We were sitting in a corridor, opposite the sonographer’s room. Women and couples go into the room with an anxious look on their face and come out either crying or gleefully holding a baby scan picture. We sat there and wondered our fate. Overjoyed or distraught?

We ended up feeling neither… The sonographer examined, and came to the conclusion that it was too early to tell, booking us in for another emergency scan in 2 weeks’ time. That way the heartbeat would definitely be seen. (Or not).

This next time the fetus had grown but there was still no visible heartbeat. No-one could explain it and no-one could confirm viability either way. We lived the following weeks on edge, anxious and pensive. All the while this was happening we were planning our wedding for the end of the summer. What should have been an exciting time of preparations was overcast by a huge cloud of uncertainty and potential devastation. Just before our pre-wedding honeymoon was our third scan… Still no heartbeat but more growth! The doctor said, because of the growth, she couldn’t definitively say to us that we would lose the baby. Instead she gave a 95% chance of miscarriage at any point and informed us that people in Greece also have miscarriages and that we should still go. We had a decision to make? Miss our holiday and loose the money, or go and risk it? We decided to go, but all the while our thoughts were else where.

On our return, general wedding stress levels were non-existent. The Tuesday before the wedding saw us, yet again, in the emergency scan waiting room for a fourth scan. We hid ourselves from the others, knowing that it would more than likely be bad news. This time, there was still no heartbeat but also no growth. We were told it was just a matter of time before the body rejected the unviable fetus and the miscarriage began. We had 2 options:

1) Let the miscarriage happen naturally over the wedding

2) Opt for the SMM (Surgical Management of Miscarriage) and cancel the wedding?

Ever been between a rock and a hard place?

We decided to crack on with the wedding and if the miscarriage started, we’d cross that bridge as and when. It put everything into perspective. It helped us focus on us, and ironically, in amongst the sadness, we had never been so close. We got married with such an intimacy between us.

Three days after the wedding the miscarriage started. It began as a pain in the stomach. She knew it was happening, so we called for our fifth emergency appointment. The bleeding was constant and she had continuous pain. What could I do to make it better? The helpless feeling of inadequacy was fraught and very real.

Seven weeks of uncertainty, hope and despair had come to an end. We booked in for an emergency SMM. We arrived at the hospital and got prepped for the procedure. It was gut-wrenching and as they wheeled my wife out the room I felt like my heart was being pulled out on a trolley too. I couldn’t be with her when she was terrified, I wanted to comfort her, hold her hand and be there for her. Instead, I was in a cold room with just my thoughts as company.

Following the procedure it was so hard to know how to be. I was devastated, but held it in. I wanted to be strong and look after my wife as I knew that she was already heartbroken; me crying would just add to that pain for her. Yet, the moment I let my guard down and really showed how I was feeling through being honest, led to one of the best moments of our relationship. We both held each other and felt the pain together. I think it was that moment that a new, unspoken connection and bond between us grew. It is in these difficult, overcast situations that relationships can really develop. For that I am thankful.

Almost a year on I look back at that time look on it with favour. This happening could have ruined me, our relationship and any chance of a family together but we’ve used it for the opposite. It has made us stronger, more intimate and more open with each other. We made a conscious decision to keep trying and that’s exactly what we did. We are now imminently expecting a little boy.

My hope is that through reading about my experience it opens the door for other Dads to talk openly. Especially, because miscarriage is such a mysterious and devastating thing.

Al is 26 and lives in Kent, UK. He has a beautiful baby boy and a beautiful wife to share him with. Al runs The Dad Network, showing a dad’s perspective on parenting. He hopes it will promote fathers and encourage them to take active roles in family life. 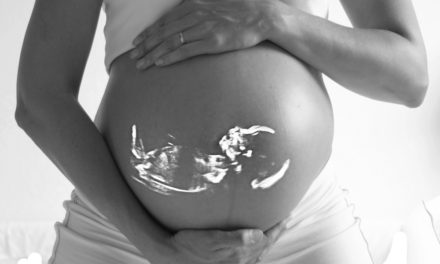 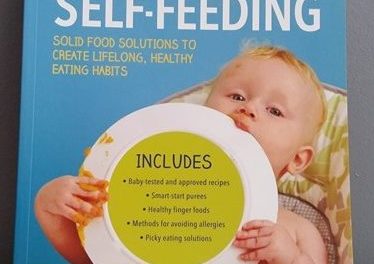 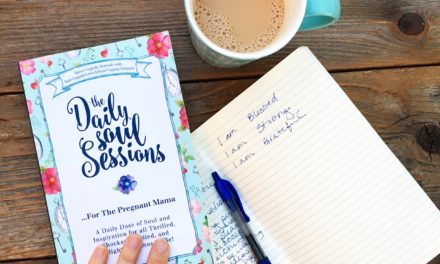 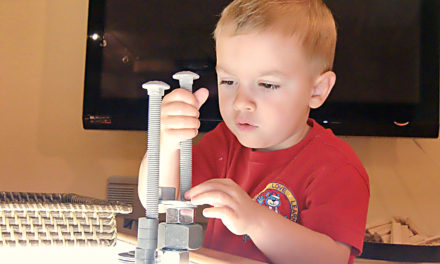