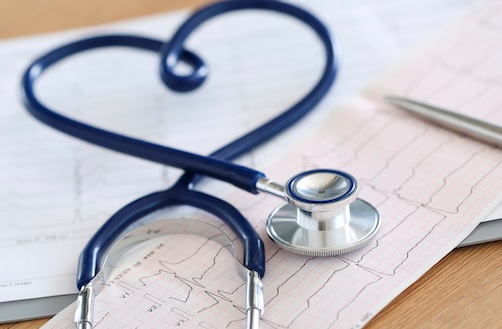 Sudden cardiac arrest, also known as SCA, is a non-traumatic, nonviolent and unexpected event resulting in the sudden death of a previously healthy child. Every year, an estimated 20 to 50 young athletes in the U.S. suffer from SCA. When recognized, most conditions are treatable, which is why it is important to know what to look for.

Three warning signs of SCA, as recommended by the Sudden Arrhythmia Death Syndromes Foundation, are:

Fainting, in many cases, is the first symptom of a potential lethal arrhythmia, but since one in three people will experience a fainting or blackout spell during their life, not all fainting spells are indicators of a cardiac arrhythmia disorder.

It is always a good idea to participate in history and physical exams, especially when a child is involved in athletic activity. According to the American Heart Association, a pre-participation history and physical exam should be completed prior to all competitive high school and collegiate sports participation. During a screening, if a doctor suspects a possible heart abnormality, the child might need an electrocardiogram (ECG) before starting a sport. Other testing, such as an ultrasound of the heart, echocardiogram or a stress test might also be advised.

It is important to teach children about heart health early and encourage them to eat healthy and be physically active. Habits established in childhood extend into adulthood and set the stage for overall heart health. Research shows that active children have a reduced risk of heart disease, stroke, cancer and diabetes.

Although there is no perfect way to screen children for SCA, death from SCA is often preventable by identifying the signs of those at risk. It is best to have an action plan, and it is important for children to be screened if they have experienced any symptoms with exercise or have a concerning family health history. 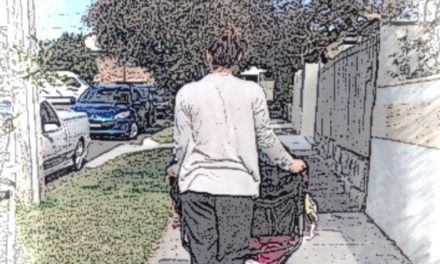 Relief For A Sore Head 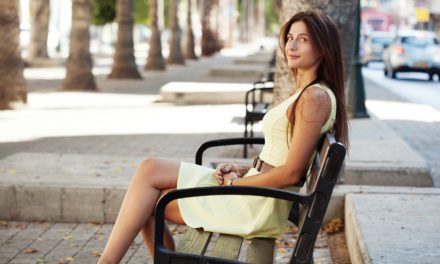 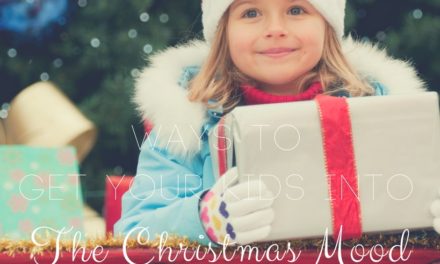 10 Ways to Get Your Kids into The Christmas Mood 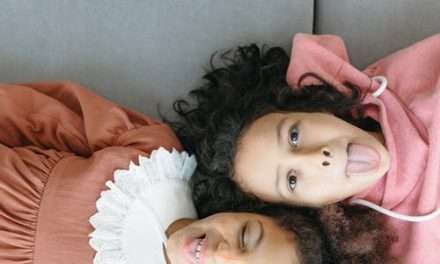 Montessori vs Daycare – Top Pros and Cons You Need To Know