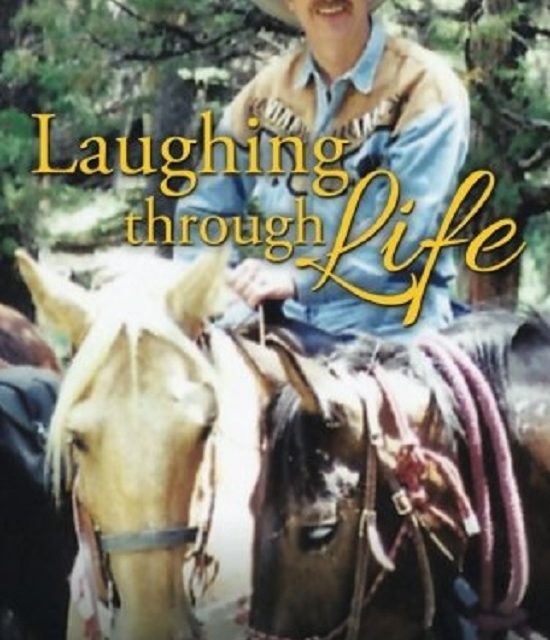 Ten things I learned from growing up in a large family 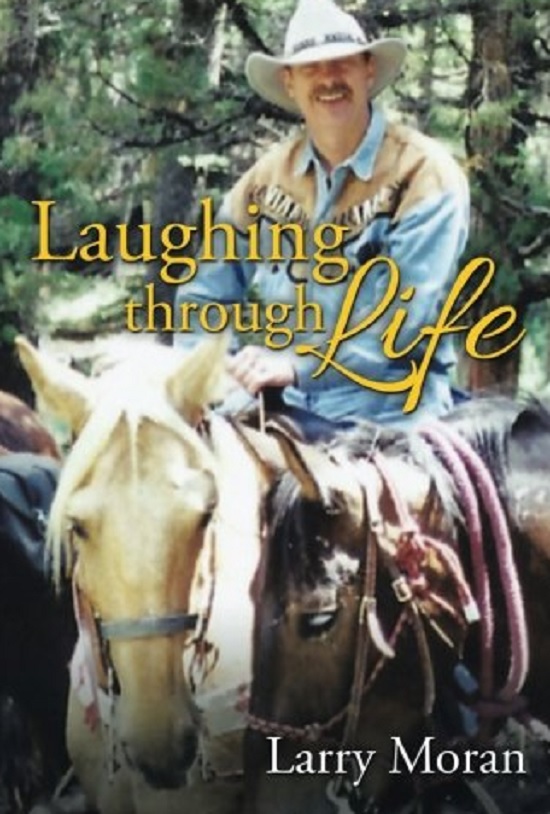 Growing up in a family with ten children was comparable to being in a large litter of puppies around feeding time. When trying to get food there was extreme chaos with lots of shoving, but after dinner everyone got along with plenty of playfulness. There are so many things that I learned growing up in a large family, but if I had to choose ten, it would be these:

1. We learned to share. Saturday night was bath night in the Moran household and it was a shared experience. Until junior high, we shared the tub with other siblings. By the time we were in high school, each of us took several baths or showers each week. Our problem then became scheduling time in the bathroom and having hot water. We also shared Sunday afternoons together in dad’s copper colored station wagon. He would drive us over bumpy country roads, which we loved. Most of the car rides ended at the local ice cream shop where we all shared orange-pineapple ice cream. No one ever complained.

2. We had to be careful with money. We rarely saw repairmen at our house because my dad refused to call them. If dad had been good at home maintenance, it wouldn’t have been a problem – but he wasn’t. For example, a bucket under a leaky sink was his main plumbing tool. For years, dad also saved money by giving haircuts to all of the boys. Most of the time, we looked as if he had put a cereal bowl over our heads and snipped around the edges with scissors. Unfortunately, that’s what he did. At some point, our mom took over the haircutting task. Thank you, Jesus.

3. Things didn’t always work out as planned. It was one Saturday when dad inspected all of the weeds in our backyard. He came up with the brilliant idea to burn the out, convinced that the fire would kill the roots and they wouldn’t return. Unfortunately, the fire burned much fasted than expected and took over the entire yard. His decision had two large fire trucks beside our house and several men working to put out the fire. That next spring, dad didn’t repeat his remedy.

4. Mothers are amazing people. For over 70 years, our mother was the pillar of our family. Not only did she provide a loving and nurturing home, but also she was our cook, doctor, housekeeper, and emotional supporter. She was the ultimate task juggler, but sometimes she became confused. I am reminded of the time she intended to throw the dirty clothes into our basement to be washed, but instead threw them in our backyard. She always laughed at herself in those moments and then went about her business. Because of her, I have realized how amazing mothers are.

5. Feeding ten children was a challenge, particularly on a limited budget. On average, we received six gallons of milk and four loaves of bread twice a week. Along with the essentials, soups were a big part of our diets because they stretched the food allowance. For the first two decades of her married life, my mom prepared nearly every meal and cooked every hot meal her family ate. We never went hungry and our food was normal as normal could be.

6. Clothes were an expensive necessity for a large family. Living in a big family meant we didn’t have the best clothes, but we never went without necessities. We usually received new clothes only at the beginning of the school year in a bigger size so that we could grow into it. Hand-me-downs were always in fashion and some had three or four patches on them. Also, shoes that were worn out didn’t mean we got new shoes. Holes in shoe soles were covered with cereal box cardboard placed inside the shoes. That worked until it rained or snowed.

7. Love bonds a family together. This is particularly true at Christmas time. Most of the Christmas activities were all done together. We particularly enjoyed singing carols up and down our streets, snowball fights, sleigh rides, and sledding on nearby hills. It’s impossible to describe how much fund Christmas morning was at our house. I easily remember what it looked like for all 12 of us looking at our beautiful tree surrounded by brightly wrapped boxes. Those moments are among the clearest and happiest images of my youth.

8. We learned to entertain ourselves. When I was between eight and ten years old, some of my siblings and I wrote and acted out plays in our garage for an audience of family and neighbors. Most of those shows were comedies complete with advertisements that parodied TV ads, but some plays told adventure stories and others had science fiction themes. Later, all of us boys amused ourselves by playing sports. Baseball was our first love and summers were consumed with pickup games with neighborhood friends. Also, not to mention we had to love basketball. Growing up in the Hoosier state meant basketball was in our blood, so we found ourselves playing basketball at a goal attached to our garage.

9. Pranks and practical jokes keep a family laughing together. Each of us enjoyed hiding in every nook and cranny to eventually frighten the living daylights out of a sibling. I loved playing pranks on my brother Howard. Whether that was putting our sister’s underwear in his schoolbooks or placing cups of water above his bedroom door, I was always up to something.

10. We learned responsibility. All of the kids had regular family chores, such as taking out the trash, washing the dishes, and mowing the yard. My brothers and I had newspaper routes during our teen years. Newspaper had to be delivered in rain, snow, and extremely cold weather, which we did because our dad made us. His words still ring in my head, “If you agree to do something do it. If you don’t, your word will mean nothing and people won’t trust you.”

Being part of a wonderful large family was tremendous fun, taught me to keep the proper perspective on myself and on life, and kept me laughing through life. 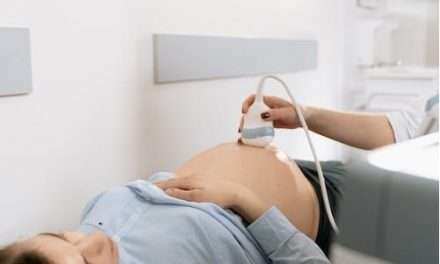 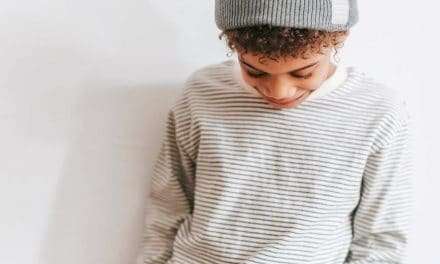 115 Awesome Arabic Names For Boys That You Will Love! 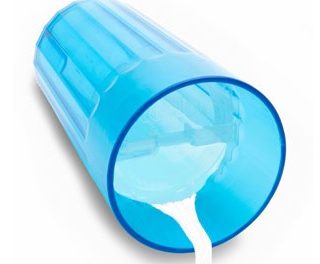 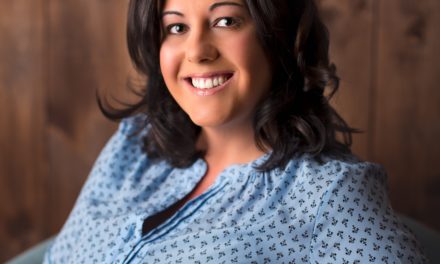 All I Ever Really Need to Know I Learned in Kindergarten?