The Rumble in the Garden – Toddler vs Sunhat 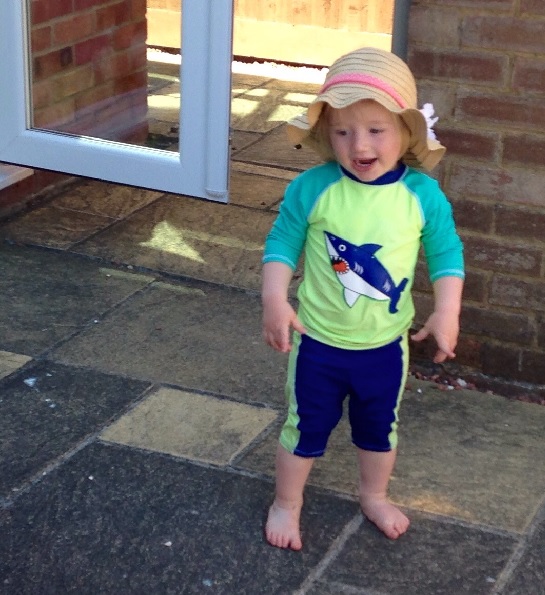 The Rumble in the Garden – Toddler vs Sunhat

Please welcome Mess, Stress and Fancy Dress blog to The Baby Spot! Be sure to laugh and love this blog as much as we do!

Here we are today, on this auspicious afternoon in the glorious beaming sun, it’s lovely to see that so many of you have made it here, in the garden, to witness this long fought battle between two old adversaries. They’ve both been in training for the event for some time, and there’s been a certain amount of trash talk in the run up, including a well publicised incident outside nursery, where the Hulk shouted poo very loudly at Mummy before running away. Let’s meet the key competitors –

In the blue corner, sporting a determined face and a fetching sun suit, and weighing in at a whopping 31 pounds, we have the 22 month old wayward toddler we lovingly call the Hulk. He’s been training hard for the fight, running up and down the garden, punching his reflection in the mirror, throwing toys at his sister, screaming uncontrollably in the pushchair. Some would say he’s the feistiest he’s ever been. He’s been on a strict diet of cheese strings and beetroot (no-one is entirely sure why) and has been drinking only milk to ensure he’s fighting fit. The referee has had a stern word with him about his recent bitey form and has asked him not to go the way of Mike Tyson, we’re all reminded that a good clean fight is in order.

In the red corner, weighing in a few Swiss Rolls heavier than she’d like, sporting some sturdy ankles and a snot coated summer dress to hide the bumps, we have, dear reader, yours truly, “Mummy”. Mummy has been in training for this event since the great bobble hat battle of last December, where she knows she let herself down, and was beaten within a few short seconds by a swift but cunning – hat thrown in puddle – manoeuvre. Determined not to suffer the same fate, she has been tying hats on Baby Annabell dolls for months now.
The moment is finally here, the crowd settle into their seats and the hush descends in the garden. We find our competitors facing each other across the paddling pool. The Hulk is laughing inanely,

Mummy is trying a new tactic and is wearing the sun hat on her own head and is pulling a funny face. The Hulk knows her game though and makes a run for the edge of the garden, he trips over a frog watering can on his way, he is laughing hysterically, Mummy takes the opportunity and gets the hat on the head as he lies prone on the floor. He pulls it off immediately. He laughs in her face.

She tries again, he pulls the hat off and in one swift movement launches it into the paddling pool. The bell rings, we have a winner.
Sad and dejected Mummy walks back towards the house. She turns to congratulate her cunning adversary only to find that to add insult to injury, he has picked up his sisters sunhat and is happily parading around the garden wearing it and lapping up her delighted whoops and giggles.

Mummy goes into the house to regroup and prepare for round 2, toddler vs suncream. 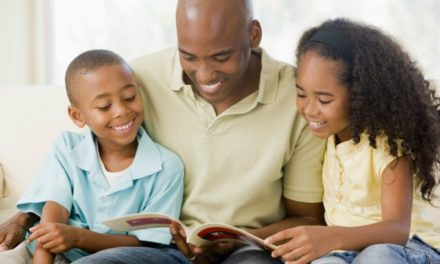 Promises Of A Speech Pathologist 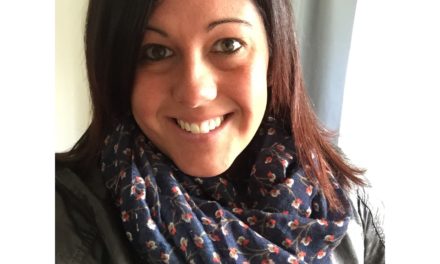 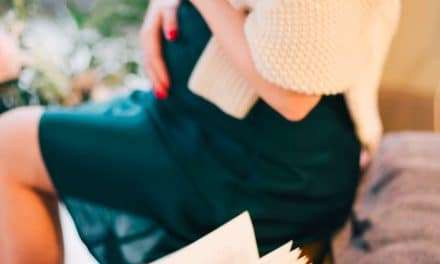 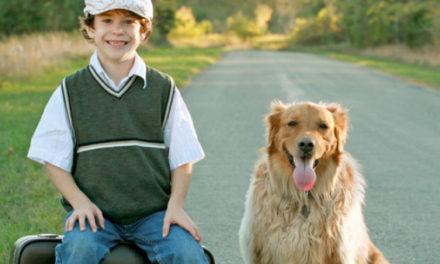 Out With The Old; In With The New- Keeping A Pet When A Baby Comes