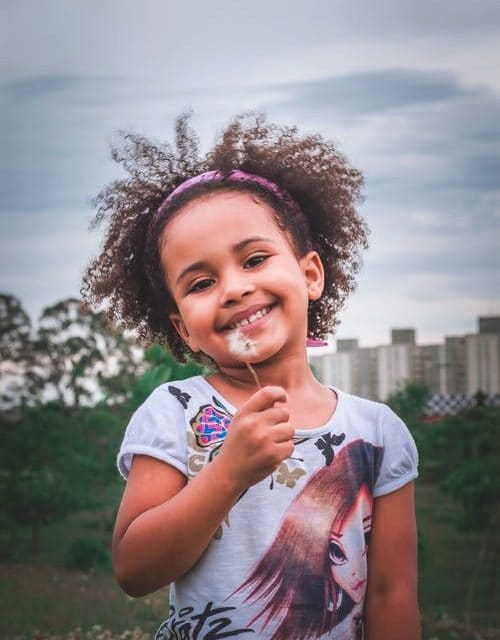 While most babies aren’t born with teeth, once they reach about 3-6 months you’ll start to see little chompers pushing through those gums.  It’s an uncomfortable experience for the little one, and for us as parents, it can be exhausting since they get grumpy and don’t sleep much. Whether you’ve just brought home a little one, or your child is cutting their first tooth, why should you brush your baby’s teeth and when should you start building this habit?

When Do Babies Cut Teeth?

When should you expect to see your little one start cutting teeth? On average, most babies should cut their first two teeth — the bottom front teeth — around six months of age. This isn’t a rule, though — some babies might get teeth early, around three months, while others might not cut teeth until they’re more than a year old.

A few months before they start cutting teeth, your baby will likely become fussy and star chewing on everything they put in their mouths while drooling excessively. They may even run a low-grade fever.  This is a good sign that they are teething, but it can happen around 3-4 months of age whether the infant is teething or not. The two middle teeth usually come in first — lower, then upper — and while the rest of the teeth may follow a pattern, they can come in randomly once those first four have cut through the gums.

When Should You Start Brushing?

When should you start brushing your little one’s teeth?  Common sense might tell you to start brushing as soon as they cut through, but you should really start before they punch through. Start brushing your baby’s gums before they start cutting teeth. Not only will this help you cut down on the bacteria in their mouths, but it will get them used to the sensation so when their first teeth do emerge, it will be easier to brush them because they’re already used to the idea of their teeth being brushed.

Plus, as an added bonus, this can help to alleviate some of the pain that they might feel during teething.  Anyone who has had wisdom teeth come in as an adult can tell you that cutting teeth is a miserable experience and infants have no idea what’s going on. They just know that their mouth hurts and they don’t know why. Brushing their gums can help make them feel a little better.

Why Should You Brush Your Baby’s Teeth

Both breastmilk and formula contain sugars that can encourage bacterial growth on your baby’s gums.  Once their teeth emerge, that bacteria is transferred to the enamel surface of the teeth and can increase the risk for cavities and infections. That’s why it’s so important to brush their gums as well as their teeth.

Oral hygiene is an important habit to build from a young age. While they won’t have the skills or the manual dexterity to brush their own teeth for a few years yet, you can still get them in the habit of brushing their teeth twice a day, even if you’re the one that’s doing the brushing. Brushing and flossing will help keep their teeth and gums healthy.

You might be saying to yourself “why is this such a big deal since their baby teeth are going to fall out anyway?” Baby teeth are more than just things for your little ones put under their pillow when they fall out. Baby teeth are placeholders that help your little one’s mouth maintain the proper shape and alignment, so if teeth fall out early because of accidents or poor oral hygiene, it can lead to overcrowding or misalignment.  This, in turn, will lead to more problems later in life.

When Should You Head to the Dentist?

According to the American Dental Association, you should take your little one to the dentist within six months of their first tooth erupting or around their first birthday, whichever comes first. As we’ve mentioned, most infants cut their first teeth around six months of age, so if you start counting from that date, you’ll end up at around 1-year.

Plan to schedule a dental appointment for your little one around their first birthday, even if they haven’t cut any teeth yet.  They’ll see a dentist once a year for the rest of their lives, so you’re working to form another habit that will serve them well into adulthood and beyond.

Whether you’re expecting your first little one or you’ve got an infant that is in the process of cutting their first tooth, start brushing as soon as possible.  Not only are you helping them build habits that will keep their teeth healthy, but you can also prevent dental problems in the future that will be both expensive and painful. It’s never too early to start creating good dental hygiene habits. 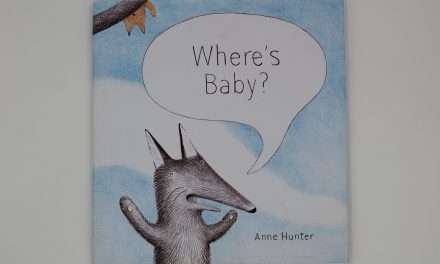 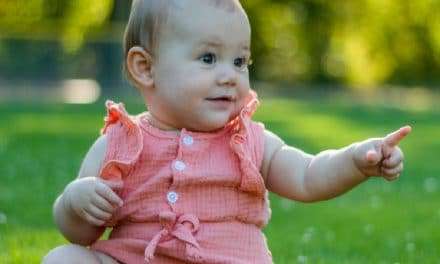 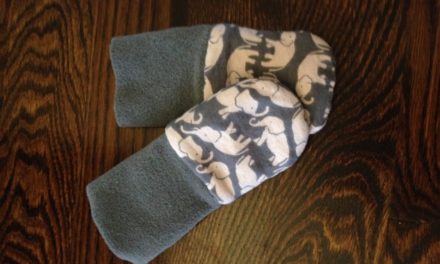