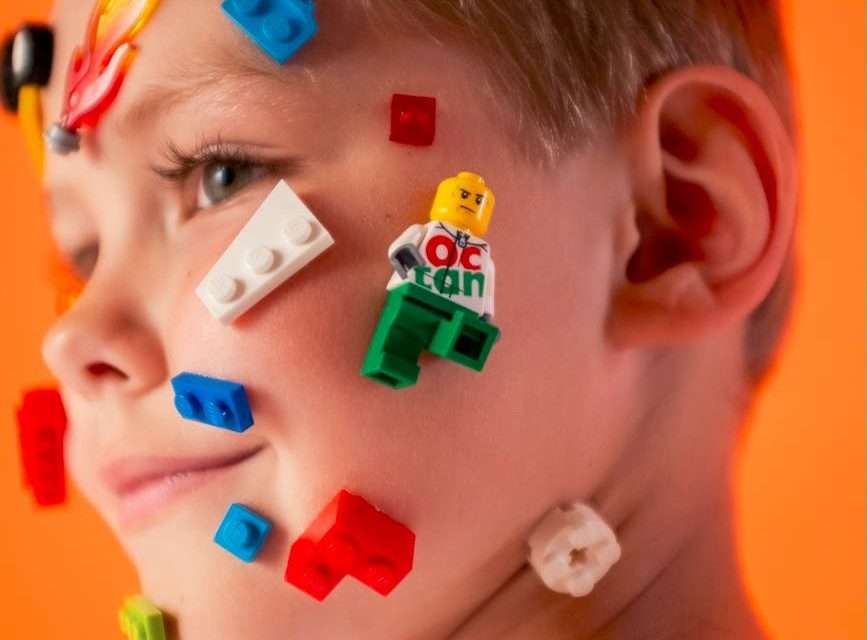 top Boys Names of 2021 – Every year, millions of parents choose the name for their little babies. Each name is registered with the government and tallied. What are the most popular boys names for 2021? The names have changed a bit over the last five years and the number one baby boy name was not even on the top ten list ten years ago!

Here are the top ten most popular baby boy names of 2021 with meanings. Did you guess them all? Did any of them surprise you?

Alexander has been a name around for centuries. Meaning “defender of men”, this name has been a favorite of families forever! It is popular in many different languages and cultures and has stood the test of time. The nickname for Alexander is “Alex.” The most famous Alexander is probably Alexander the great who was the king of Macedonia in Greece. Around the world, students learn about him in history books from his battles in the 4th Century. Consider Alexander for your little boy!

The name Henry finds itself at number 9 on the top ten most popular boys name list. We have been keeping a close eye on this name! Henry moved from number sixteen last year to number nine this year. Why the sudden jump? We would think it is because of Prince Henry, or better known as Prince Harry moving to the United States. Many times, people are inspired by names of notable people and use them for their own children’s names. We will continue to follow this Henry trend.

Henry’s nickname is Harry. The most notable person with the name Henry as mentioned above is Prince Henry, the Duke of Sussex. Henry means the Ruler of the Home. People like Henry because they can pair it with both a short or long last name. The origin of the name Henry comes from Germanic that was then used from English and French, Henry and Henri (Awn Ree pronunciation) respectively. Consider Henry for your little boy!

At number eight of top boys names of 2021 we see Lucas! We have seen Lucas keep its place at number in in the top ten. Lucas has a Greek and Latin origin. This name really knows how to stand the test of time! Lucas means “someone who gives light” which we find the highest of compliments. Lucas is strong and wise. The nickname for Lucas is ” Luke.” The most famous Lucas would probably be Luke the Evangelist who wrote a book of the Bible located in the new testament. Lucas is a Biblical name so if you are looking for a religious name, Lucas would be a perfect choice.

Consider Lucas for your little boy!

At number seven we see Benjamin in our top ten most popular boys names. Benjamin fell slightly from number six to number seven on the top ten list. The nickname for Benjamin is Ben. The name Benjamin means “son of the south.” It is also a Biblical boys name. Benjamin was the youngest son of Jacob located in the Old Testament. He founded one of the southern tribes of the Hebrews. Benjamin is a Hebrew based name but is popular all over the world and has been popular for centuries! Ultimately, it is a name that is definitely standing the test of time.

Consider Benjamin for your little boy.

In the number six spot we see James in the top ten most popular boys names of 2021. James has fallen slightly from last year where it was number four. James means “grasping the heel.” If you are looking for a name that is rich in history, timeless and is Biblical, you have chosen the right name! This name is Biblical, as James is one of the books of the New Testament in the Bible. It is timeless as it has been popular for centuries. Lastly, James is rich in history. From James from the Bible to stars, singers, artists and more, James is a beloved name all over the world.

The nickname for James is Jamie which is beloved for children.  Consider James for your little boy.

Number five on our top ten most popular boy names.William has also fallen from number three last year. This classic boys name has a few nick names. Bill, Billy, Will and even Willie, there are many nick names to the name William. If you are looking for a royal nickname, this is a great choice. William, the Prince of Wales is one of many famous Williams. This strong boy’s name means “determined”, which is exactly what you would want  your babies name to be! The most popular William would be the famous William the Conqueror. This name stands the test of time and has been popular for centuries.

Consider William for your little boy!

At number four, Elijah takes the place! Elijah has climbed from number seven last year to number four. Elijah is a Biblical name about the miracle worker and prophet. The nickname for Elijah is Eli, which is a popular and beloved nickname.Elijah means ” Yahweh is God” and is a Hebrew based name. The most famous Elijah is from the Bible who is ranked alongside Moses about saving the religion of Yahweh.

This name has climbed the list from number five last year to number three this year. Oliver is a beloved name of families everywhere. Oliver is a name that has stood the test of time. It is Latin based and means “one who plants olive plants.” The nickname for Oliver is Oli. The most famous Oliver would be Charles Dickens’ book, “Oliver Twist” with the main character of the same name. We can only see Oliver getting more popular next year so we will see what happens! Consider Oliver for your little boy’s name.

This name lands the number two spot of most popular boy’s names of 2021. Noah maintains its number two space from last year. This Biblical name is popular amongst families. The name Noah means comfort. There really is no official nickname for Noah, as it is a short name to begin with. The most popular Noah is most likely Noah from the Old Testament from the Bible. Noah built an ark to save himself, his family and two of every animal as per God’s advice before a great flood. Consider Noah for your little boy’s name!

The most popular boy’s name is Liam! Liam is number one last year as well. Liam is a name that comes from an Irish origin meaning strong, skilled warrior. This strong boy’s name is beloved by so many families across the world. There are many famous Liams, but overall, Lian Neeson, the comedian and actor would be the most popular. Consider Liam for your little boy’s name. 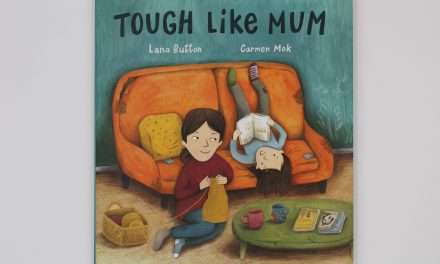 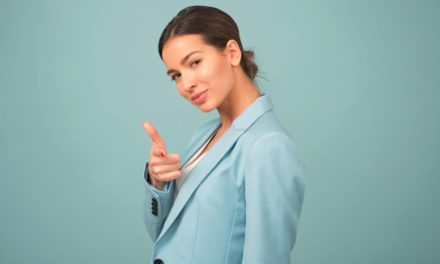 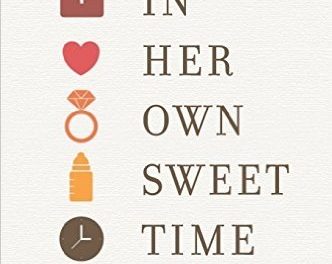 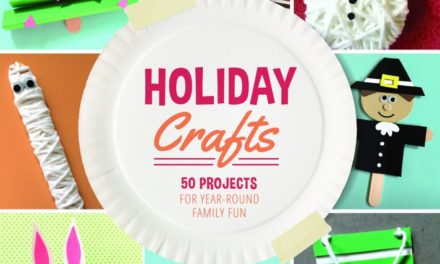