As a result of the September 11, 2001 horrific USA terrorist attacks and subsequent events such as school shootings and disasters, many parents wonder what tell their children about the such tragic events. As compared to earlier times, these events are now shown live on TV and replayed constantly. It is difficult to imagine that children have not seen shocking or violent footage or at least have not heard about the terrifying events from others. The closer to the disaster a child is, the more he or she will be affected. Of course children in close to the disaster area or who have suffered personal injury or a loss of a parent or sibling need special attention and support from a psychologist and other specialists. The way children and adolescents react to disasters depends on individual circumstances such as the life situation at home pre-disaster, the age and gender.

This article will review the effects of witnessing violence or disasters on children. This section will also describe what parents and other caregivers can do to help ease their shock and fears as well as how to support children during trying and tragic times. Obviously, children directly affected will need special attention. However children world-wide, (especially in North America) who thanks to vivid 24 hour a day live TV and media coverage, will also be affected and traumatized (to a lesser degree of course) by the horrifying and tragic events or disasters. Although the 9-11 event sparked the writing of this article, the facts and information pertain to children who have witnessed any type of disaster be it natural, such as earthquakes or floods or human-caused. As one would imagine, human-caused disasters such as the Attack on The USA, school shootings will result in higher levels of stress in children. This stress may be experienced well after the disaster and by children not actually directly involved in the event.

Reactions to a disaster or catastrophe

According to the Center for Mental Health Services Administration(USA), there are three stages of reactions to a disaster:

FIRST STAGE(During and immediately after a disaster):

SECOND STAGE(Lasting a few days to several weeks after disaster):

This stage is referred to as reconstruction or re-building which can take up to several years or decades, when the life of the families are rebuilt-obviously this is more applicable to children who lost family members in a disaster.

What is also important to know is that reactions to disaster differ not only depending on age but also on gender. For example, boys take longer to recover and display more aggressive and violent behaviors. Girls however are more upset or distressed, talk about their feelings more, have more questions and have more frequent thoughts about the disaster itself than boys.

Effects of disasters on children:

For the most part, it is natural to experience a variety of symptoms/reactions as a result of a disaster or tragedy during or immediately after it occurs. In most case, with time things do get better. However, if symptoms persist longer than usual or expected, this may signify Post Traumatic Stress Disorder (PTSD). Not all children will develop PTSD. PTSD usually occurs in those children or adolescents who have actually witnessed injury, destruction or death. Regardless of the situation, if any of the following signs or symptoms last beyond the initial expected shock period(second stage up to several weeks post disaster), then professional help/counseling should be sought:

How to help children cope with a major disaster

The key issue is communication. The more you discuss the events with the child the better. Here are some more tips:

The above suggestions apply to teachers and other caregivers as well. Parents should discuss any related concerns and work with other school or day care staff when dealing with their children who have witnessed or experienced a disaster. If you are concerned, get help for your child or family. With the proper support and treatment from a doctor, psychiatrist, or other qualified mental/social health professionals, the situation can improve. 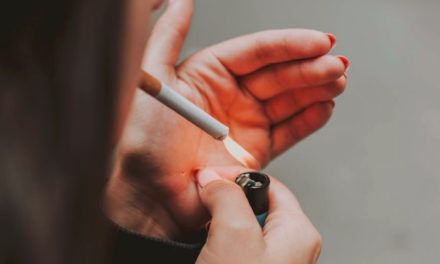 Should Smoking In Front of Children Be BANNED? 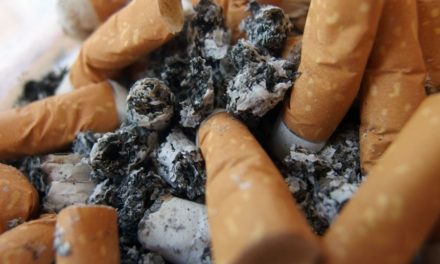 The Dangers of Secondhand Smoking Around Children 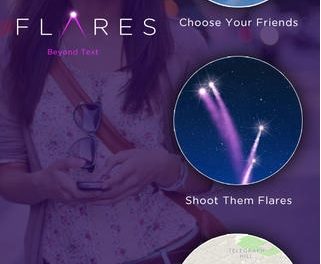 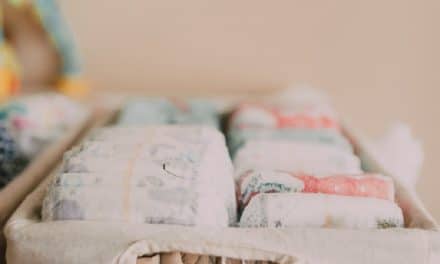