How To Manage Your Child Swearing 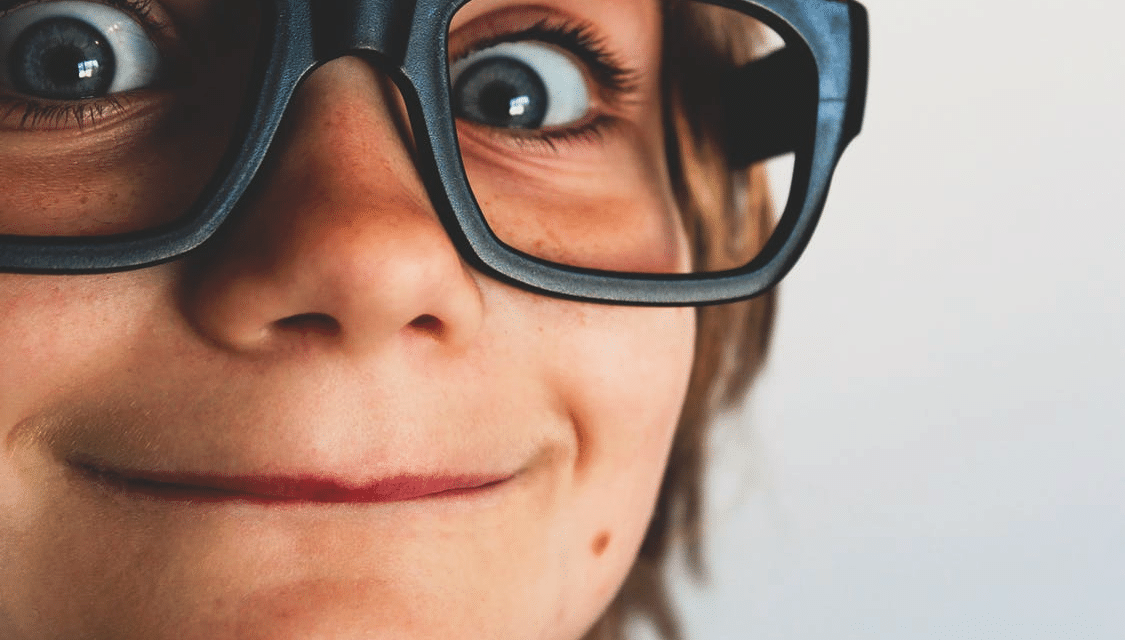 Our favorite child minder Karen Dennis, gives great advice on how to handle your child swearing.

How to handle your child swearing

In my experience as both a parent and a registered child minder from time
to time children will swear, cuss and use unpleasant language.

The best way to manage this is to ignore it. if children don’t get a
response the chances are they won’t repeat this behaviour.

I recall my youngest coming in from helping his dad put the bins out on a
winters day. He sat down at the breakfast table and said, “It’s f***
freezing out there!” he was only about 3 years old, so his brothers looked
at me in horror, I mouthed don’t say anything at them. It must of been the
right thing to do as I never heard him swear again until he started school.

Picking him up from school on his first day as we prepared to drive home he
told me “Mummy, I heard a naughty word today at play time”

” Dick,” he whispered into my ear.

” Dick can be a persons name” I told him feeling relieved.

” Not when you put head after it” he beamed

My response was to tell him that I didn’t want him to ever say that again
and suggested that he didn’t let his dad hear him say it.

A child that I was child minding told me one day as we were walking ” My
mum says that is a crap school,”

I calmly told her that crap wasn’t a nice word to use so she should say
rubbish or not very good instead, she seemed quite happy about this.

Children pick up words that are undesirable from school, but often they
hear adults using them so be aware of what you say when children are
within ear shot

A friend’s child loves using ‘toilet talk’s uch as” phooey bum” and ”
fart,pants” she then laughs out loud. I advised my friend to take no
notice and just ignore this phase her daughter was going through.

Hearing children swear can be quite funny , try to resist laughing at it,
as this will only encourage the unwanted language.

I have written more on behaviour management in an earlier post, my ideas
there can be adapted to manage children swearing.

As always questions/comments are welcome.

Canadian Parents: Have You Joined Clubmom? 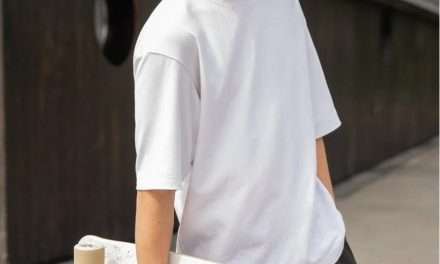 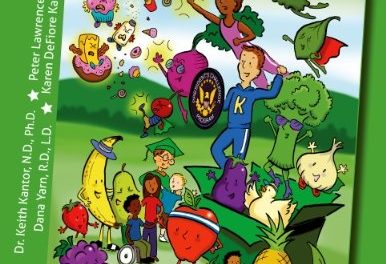 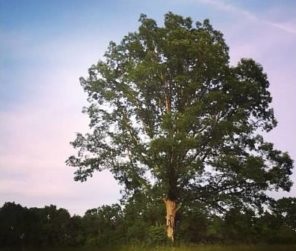