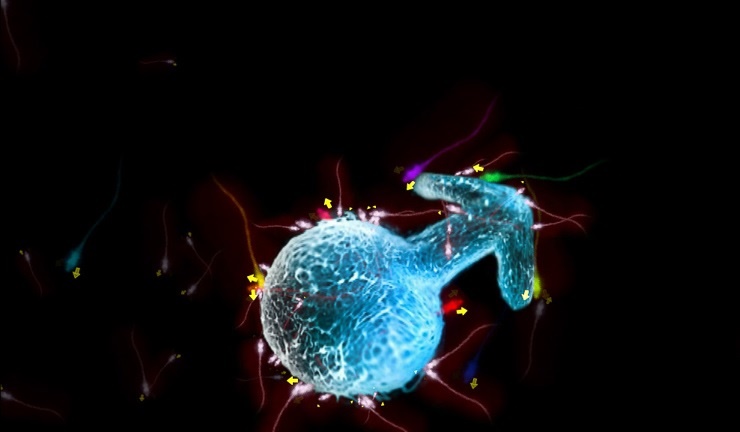 A COMPREHENSIVE review by South Australian scientists proposes that the profile of routine tests for male infertility needs to be expanded to ensure all possible causes are covered — including obesity.

The suggestion comes following their review of 24 scientific papers looking at male infertility in obese men. These men are seeking treatment through assisted reproductive technology such as IVF.

Dr Jared Campbell is a research fellow at the Joanna Briggs Institute, University of Adelaide. He led the meta-analysis. The  approach is viewed as a very powerful tool in translating research to a clinical setting.

“Our results suggest that clinics using the more usual measures to look at infertility in obese men may in fact be missing the full picture,” said Dr Campbell.  “Using more cutting edge techniques would allow a better understanding of where some infertility problems lie.”

The routine tests for men seeking fertility assistance currently include assessment of sperm concentration (how many there are), motility (how well they move) and volume of semen (how much fluid is produced).

Dr Campbell and his colleagues at the University of Adelaide did not find obesity had any impact on these three measures. However they did detect differences in other elements of sperm health.

“Numbers of sperm with DNA fragmentation and altered mitochondrial membrane potential were increased by obesity,” he said.

Both of these measures indicate how well sperm is able to perform egg fertilisation.

The study also confirmed previous findings that show obesity reduces the capacity of men to have children.

“This finding backs up data from the general population. Itshows that obese men are more likely to be infertile than men of a normal body weight.”

While no studies have yet been performed, this addresses whether poor sperm health can be reversed by weight loss in men. Animal research suggests that it is possible.

Reproductive health specialist Professor Robert Norman said that the weight and health of both men and women need to be included in conversations about fertility.

“…In the past women were the focus. Infertility clinics now also advise men on lifestyle and dietary factors,” he said. 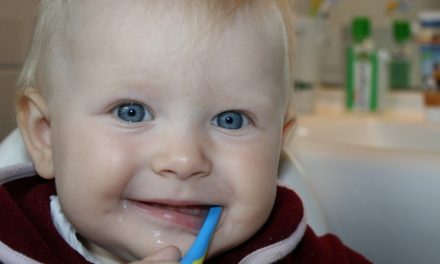 How To Baby Proof Your House From These 4 Common Dangers 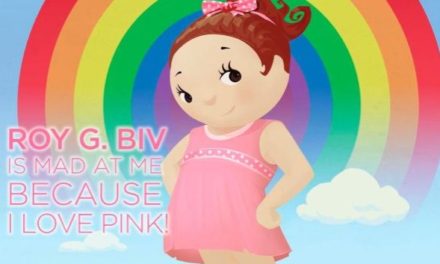 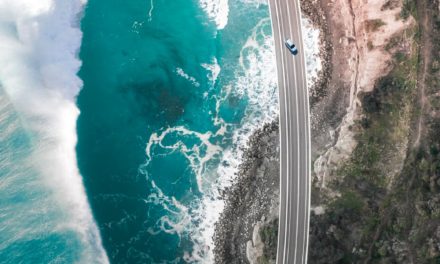 First Time in Australia: Tips for a Perfect Family Holiday 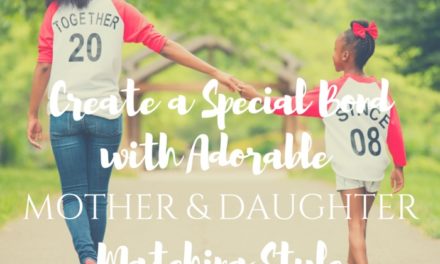